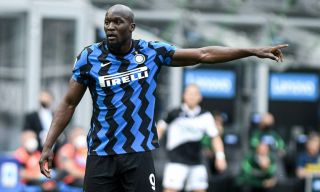 AC Milan are hoping Romelu Lukaku’s move to Chelsea goes through for two reasons, according to a report.

As PianetaMilan writes, Monday could be the decisive day in the Lukaku operation as he looks set to join Chelsea for €115m in cash with no counterparts, and the Belgian will earn €12m net per season plus bonuses per season until 2026.

This is good news to Milan for two reasons. The first is that it weakens a top four rival, and the second is that it could actually help the Rossoneri land a major attacking target in Hakim Ziyech. The excellent relationship between the two clubs could also favour the operation, with Milan trying to agree a two-year loan with option to buy.

Ziyech is of course not the only target Milan have for the attack, but his quality, experience and versatility makes him a favoured option, just a year after he joied Chelsea for €40m plus €4m in bonuses.