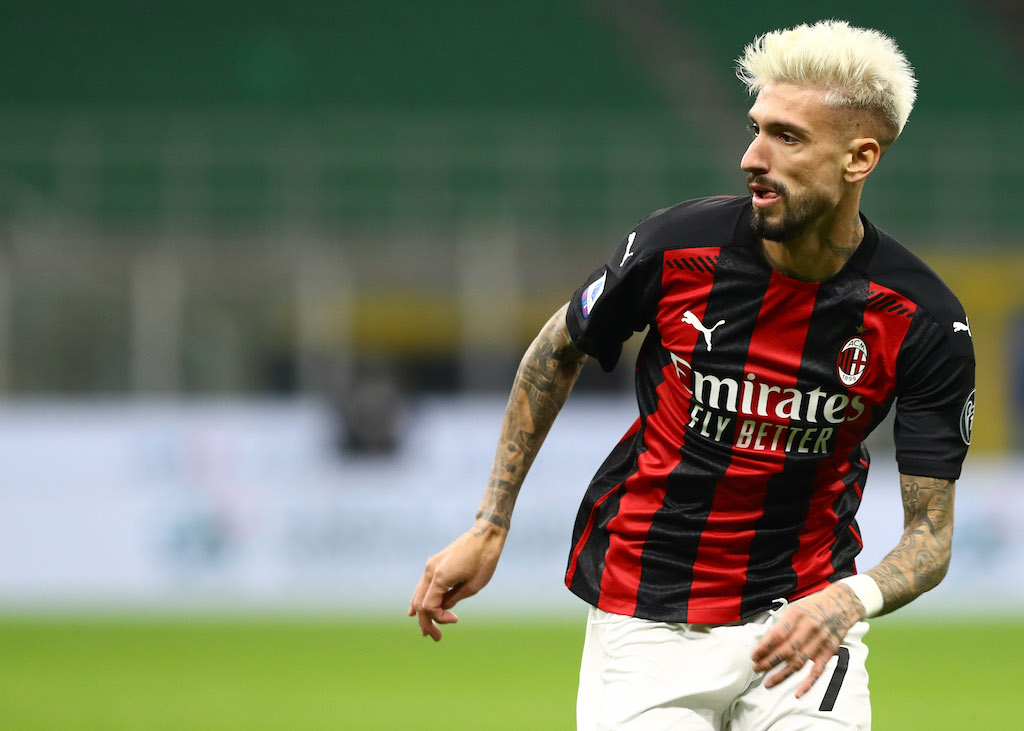 PM: Milan hoping to raise funds and improve accounts with sale of unwanted players – the figures

AC Milan are hoping to be able to boost their transfer kitty with the sales of some players who are no longer deemed part of the project, a report claims.

PianetaMilan takes a look at five players that Milan wish to offload and the accounts regarding each, starting with Andrea Conti. With a contract until 2022, his book value will be just €4,840,000, an easily reachable figure for the various clubs interested. Furthermore, from his sale Milan would also save €3.5m in gross salary for a total saving of €8.3m.

Mattia Caldara has a considerable weight on Milan’s balance sheet with a book value of €14m, so an alternative formula may be studied such as a loan with option/obligation to avoid a capital loss. With a sale though the Rossoneri would free up some space in the budget by virtue of the €3.8m saved in gross salary.

Diego Laxalt meanwhile has a contract expiring in 2022, so his book value has dropped to €3.5m which makes him much easier to sell, plus €2.9m would be saved in gross salary for an overall saving of €6.5m.

Regarding Samu Castillejo, the Rossoneri would be satisfied with €7.5m to avoid a capital loss. When factoring in amortisation charge (€3.75m) and gross salary (€2.62m) the total saved would be around €6.5m.

There has also been talk of Jens Petter Hauge being sold, and the net book value of the Norwegian is just €4m, while his market value is around €12m which could be a sizeable capital gain. The young winger’s gross salary is just €1.5m, so the total savings would be very minimal.