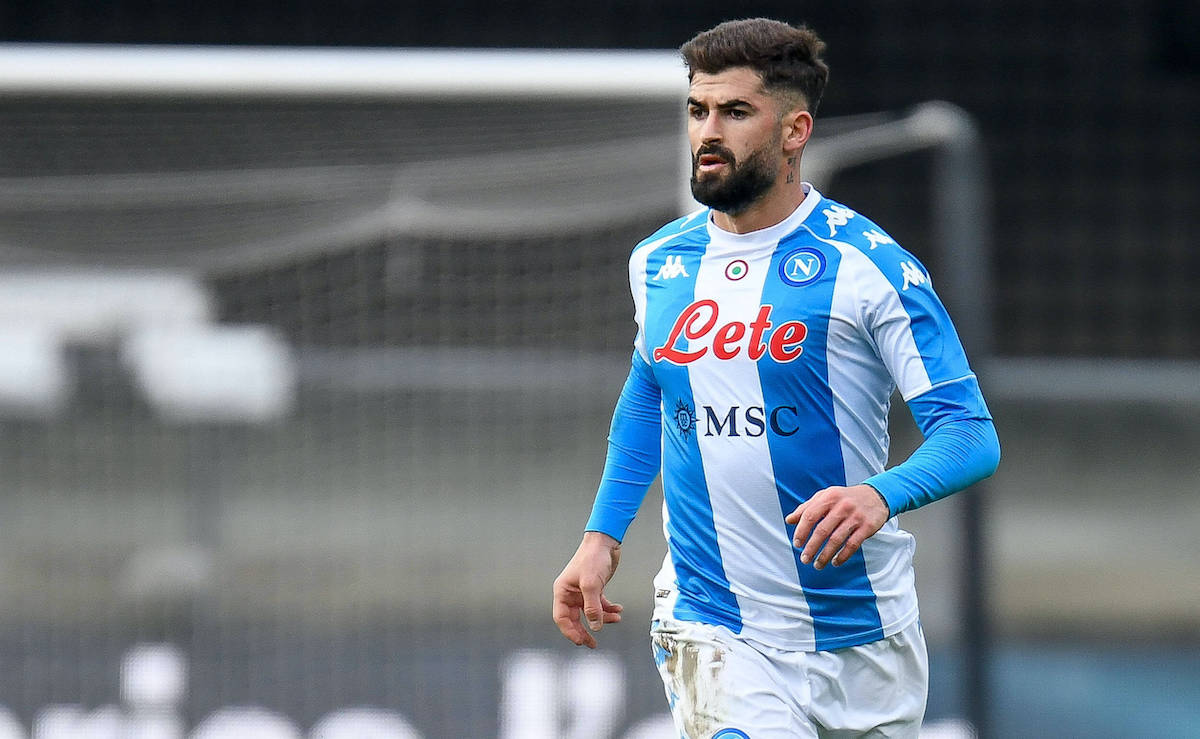 PM: Milan in talks with agent of Napoli defender deemed as perfect solution to problem

A new solution has emerged for Milan as they look to complete their squad in the summer within certain financial parameters, a report claims.

PianetaMilan write that Milan are looking at alternative solutions for the deputy full-back role as Diogo Dalot is unlikely to arrive due to Manchester United’s high asking price.

The report adds that there is another idea which is gaining steam in the minds of the Milan management in Elseid Hysaj. His agent Mario Giuffredi told Radio Punto Nuovo that he will not renew his expiring contract with Napoli, confirming: “We are talking to other clubs.”

Among these seems to be Milan as per the source, as Hysaj would represent ‘the perfect solution’ to the full-back dilemma. He is mature, experienced in Serie A and in European competitions, but not too old either and with an affordable salary.

Like Dalot he is able to play both left and right-back too, meaning he could be the deputy to Calabria and Theo Hernández, while the excellent relations between Milan and Giuffredi could mean the deal goes through.