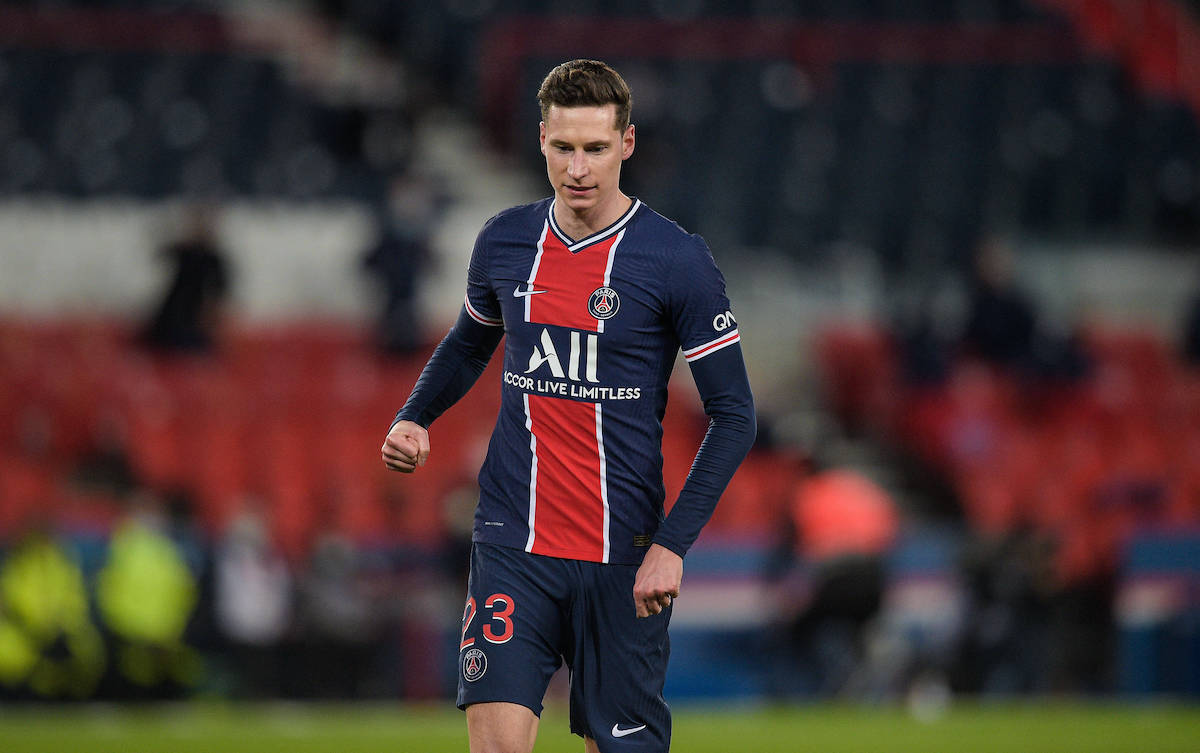 AC Milan are interested in signing Paris Saint-Germain’s Julian Draxler on a free transfer, according to a report.

According to the latest from PianetaMilan, the Rossoneri management are preparing for a summer market which could potentially be a precursor to a return to the Champions League. The video in the article mentions how Paolo Maldini and Ricky Massara are paying particular attention to potential free transfer and/or low cost opportunities.

Draxler would fall under that category, as his contract with PSG expires in June and the Ligue 1 giants have no intention of renewing it, meaning he will need new accommodation ahead of the 2021-22 campaign.

The report adds that Milan could have a ‘particular appeal’ because of the fact they play a 4-2-3-1, a system where the German international would find more than one role where he would fit, such as the playmaker or winger, even a deeper-lying midfield role in certain situations.

However, in order for anything to potentially materialise he would have to bring down his current salary, as he earns €7m net per season with PSG.