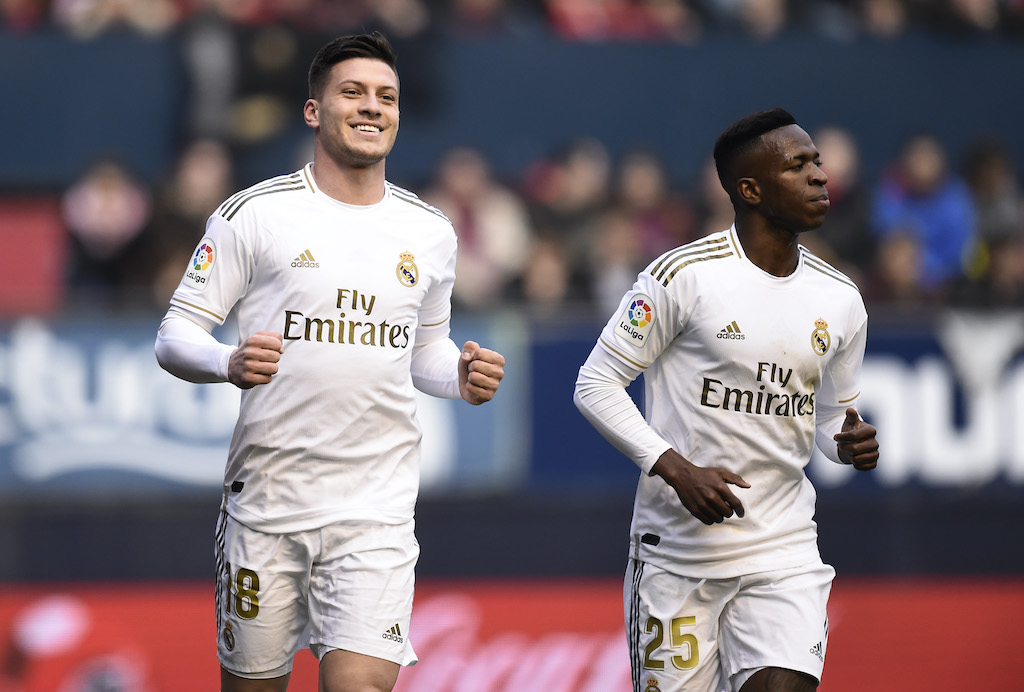 AC Milan have made their first offer for Real Madrid striker Luka Jovic ahead of the summer transfer window, according to a report.

It is no secret that the Rossoneri are in the market to sign a new centre-forward this summer given the uncertainty over Zlatan Ibrahimovic’s future and the lack of depth in that particular area at present.

There has been a lot of talk in recent weeks about a move for Luka Jovic, a player who has struggled since his €60m move to Real Madrid from Eintracht Frankfurt last summer.

According to Louis Girardi’s latest for for PianetaMilan, Milan’s offer for Jovic is a two-year loan with an obligation to buy set at €40million, which would be triggered upon the achievement of some objectives.

Real Madrid want it to just be an obligation without any objectives needed to trigger it, but in that case Milan would offer less in terms of transfer fee.