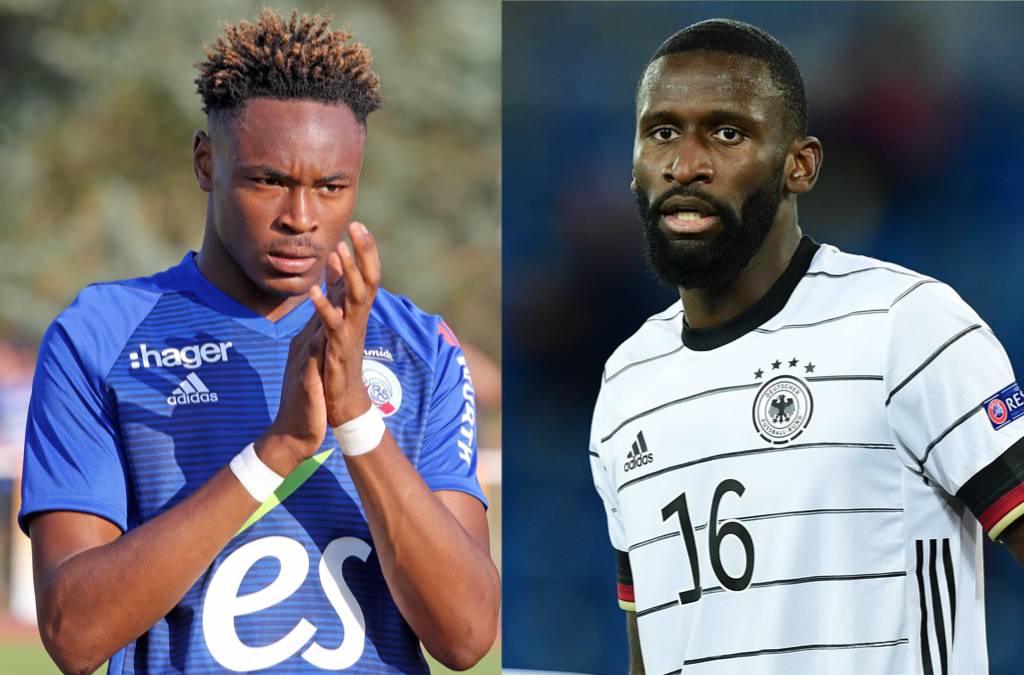 Just as they were during the summer transfer window, Milan are once again in desperate need of a new centre-back to bolster the rearguard.

Head coach Stefano Pioli is in big trouble, as Simon Kjaer is recovering from the problem he sustained against Celtic, while Matteo Gabbia was injured in yesterday’s game against Parma, meaning the pressure is on Alessio Romagnoli and Pierre Kalulu who only arrived in the summer and has made one senior start.

According to PianetaMilan, the purchase of a defender is urgent at all costs. There seem to be two main targets: Strasbourg’s Mohamed Simakan and Schalke 04’s Ozan Kabak, with Paolo Maldini having publicly admitted interest in the former.

There are other profiles followed though, such as Nikola Milenkovic of Fiorentina, Matteo Lovato of Hellas Verona and Antonio Rudiger of Chelsea.

The former is probably the most popular, but La Viola are having a difficult season so their president and owner Rocco Commisso is unlikely to ship out his best defender in January regardless of the fact his deal expires in 2022.

Lovato could be sold by Verona, while Rudiger wants to leave to find consistent playing time ahead of next year’s European Championships with Germany.