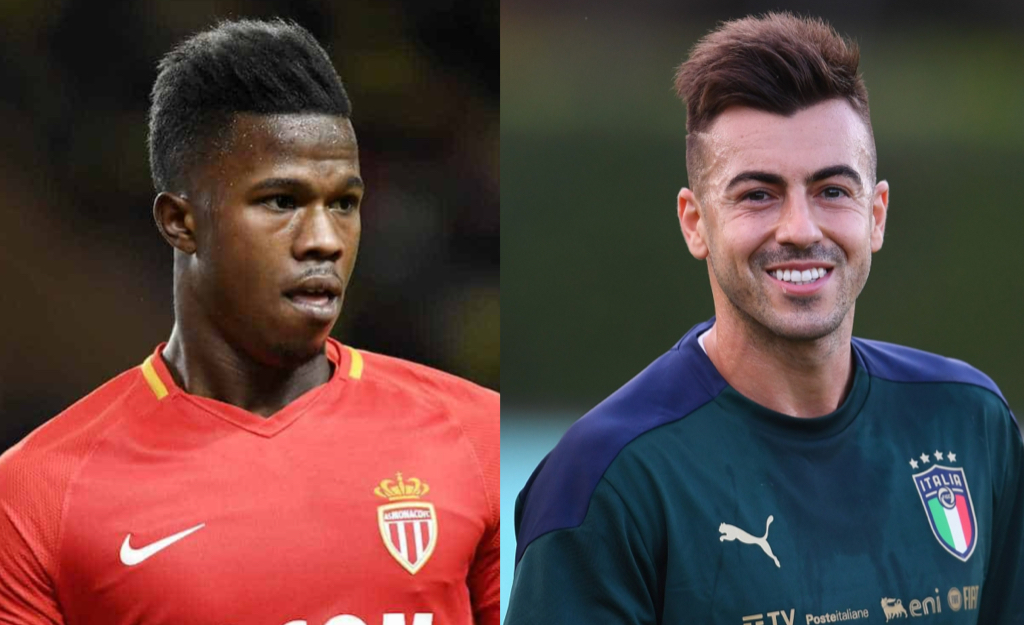 PM: Milan plan on buying a winger – the truth regarding Keita and El Shaarawy rumours

AC Milan are not interested in the possible return of Stephan El Shaarawy or bringing Keita Balde back to Serie A, it is claimed.

Tuttosport put forward the hypothesis earlier on Tuesday that Monaco winger Keita Baldé could return to Italy with Milan. The paper (via MilanLive) reports how the player wants to change clubs this summer having struggled for opportunities in Ligue 1.

He has already had contacts with Fiorentina and Sampdoria through his entourage, but an option like Milan would be more welcome.

Meanwhile, il Corriere dello Sport (via MilanLive) claimed that there are a number of teams who are interested in giving El Shaarawy a fresh start back in Europe, including PSG, Roma and Juventus.

However, the paper adds that both Milan and Arsenal have begun considering the possibility too.

According to PianetaMilan journalist Salvatore Cantone, Milan are not interested in either of the aforementioned due. The Rossoneri plan to buy an attacking winger, but these are not profiles followed.