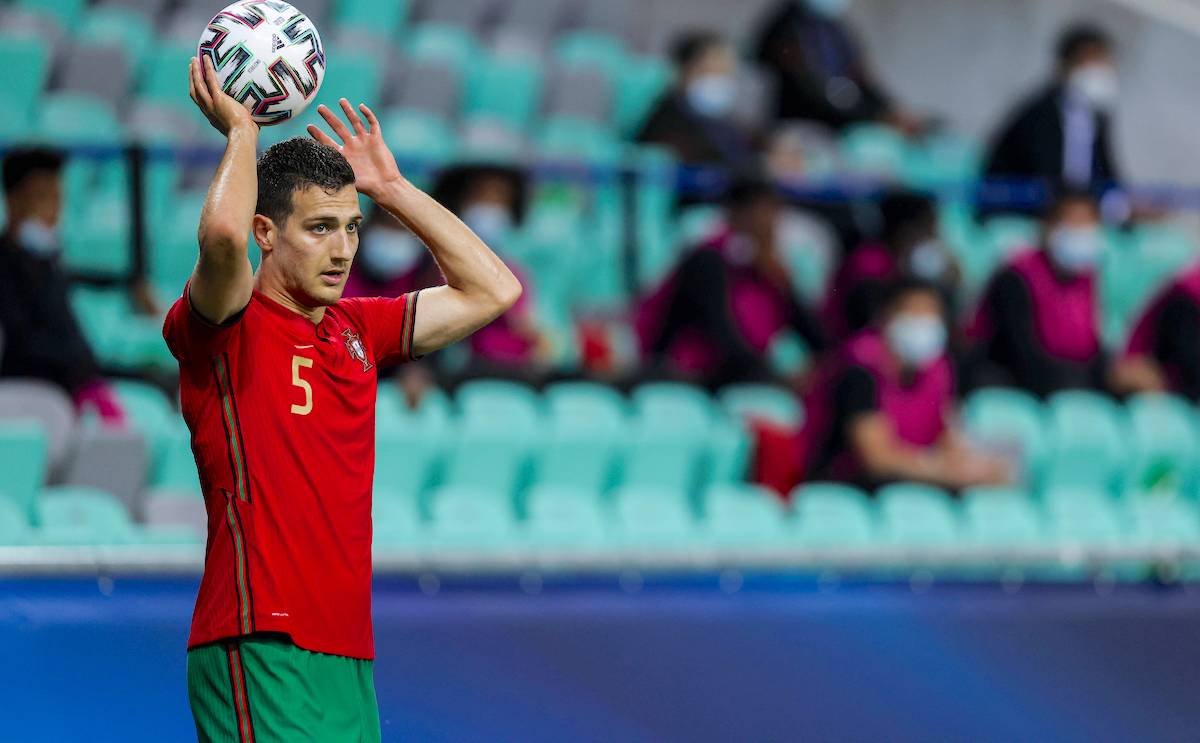 PM: Milan planning to continue with Dalot but Man Utd have the final say

The future of Diogo Dalot remains up in the air as AC Milan are looking to keep him beyond his loan, according to a report.

Porto youth product Dalot has fared relatively well in Milan since his loan move from Manchester United. He was one of the two incoming loan players earlier in the season, with Real Madrid’s Brahim Diaz being the other.

The 21-year-old Diaz impressed towards the end of the 2020-21 since moving from Madrid and according to reports from PianetaMilan, the same stands for Dalot. He is said to remain in Milan’s plans for the 2021-22 season after his impressive performances in defence with Portugal in the U21 Euros. However, Manchester United seem to have the final call in this matter, whether to call him back or send him out – on another loan deal or a permanent transfer.

While he featured intermittently in Serie A, the right back was a rather regular presence in the Milan starting eleven up in the Europa League, until his former team crushed his hopes of winning a trophy in his loan season, as the Rossoneri crashed out of the Round-of-16 on aggregate against the Red Devils.

Dalot has appeared 34 times for Milan, scoring two and assisting three during his course of the season across all competitions – completing over 2,000 minutes of regular playing time in Italy.

Most recently, his fate in the UEFA Euro U21 Championship ended in heartbreak as Germany beat Portugal 1-0 in the finals. He played a key role in helping his country maintain four clean sheets in five games in the run to the finals.