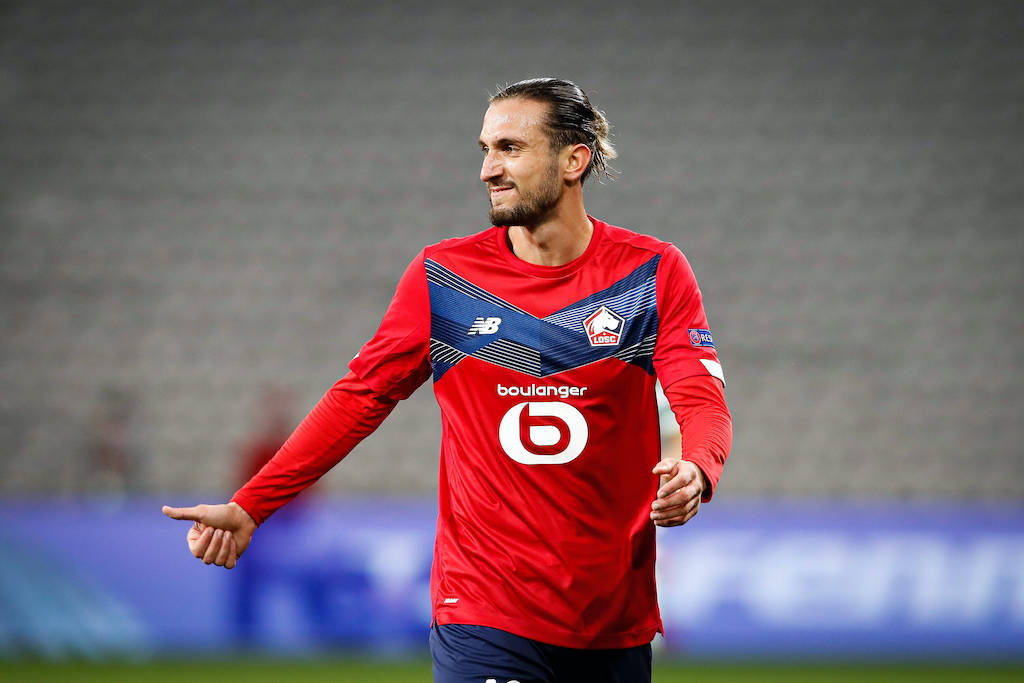 AC Milan technical director Paolo Maldini has a replacement in mind for Hakan Calhanoglu if an agreement is not reached over a renewal, a report claims.

According to PianetaMilan, the talks with Calhanoglu are becoming increasingly difficult as he continues to ask for €7million net per season to renew, a figure way too high for Milan who are instead offering exactly half of that amount.

Milan are trying to protect themselves in the event of a farewell, which is why Paolo Maldini and Frederic Massara have targeted Yasuf Yazici of Lille. The French club secured his signing last year from Trabzonspor and he has exploded on the European stage this season, netting six times in the Europa League already including a hat-trick against Milan at San Siro.

Relations between Milan and Lille are excellent and the Rossoneri are counting on being able to negotiate the transfer fee, with the report claims that €13m should be enough even though Lille paid close to €20m.

The priority is always Calhanoglu, but in the event that the marriage comes to an end, Maldini will not be found unprepared. It has been reported that Arsenal are also keen on the 23-year-old, as per The Sun.