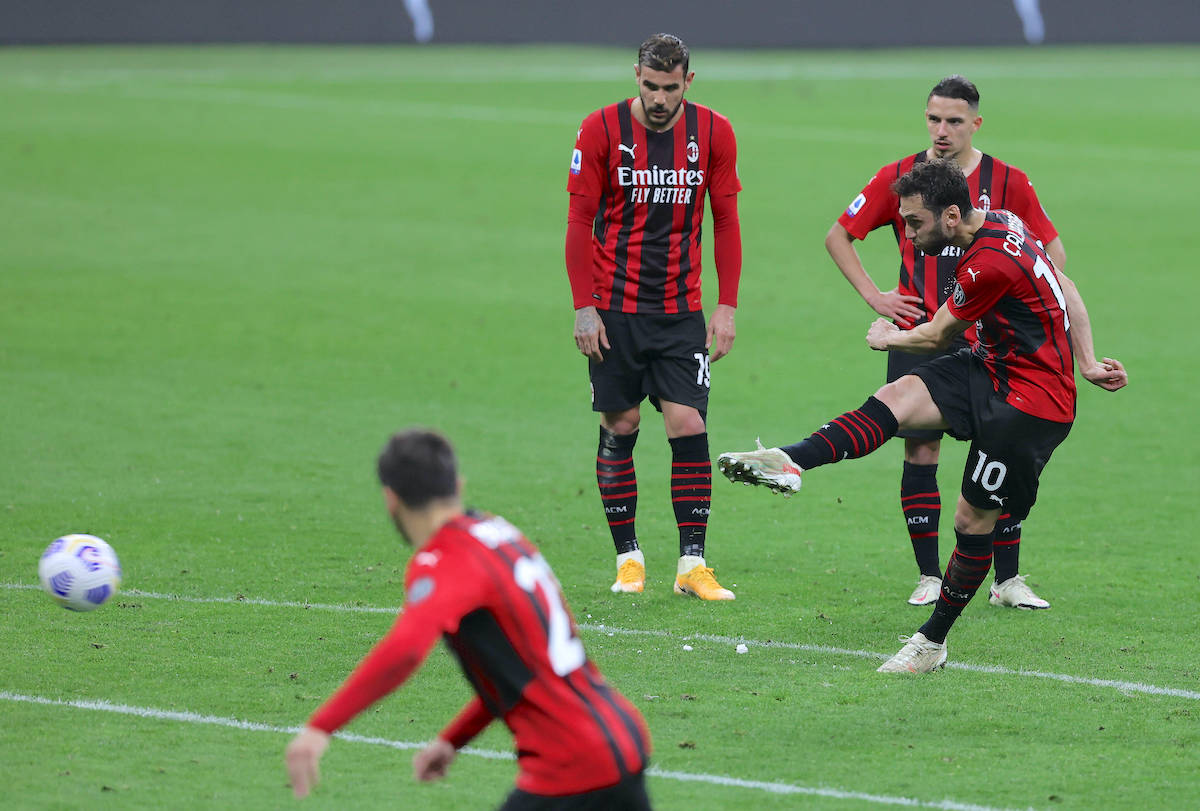 PM: Milan’s patience wearing thin as Calhanoglu’s silence persists – why the Rossoneri have waited so long

AC Milan must get the future of Hakan Calhanoglu resolved as soon as possible but the situation is not moving forward, a report has warned.

According to what is being reported by PianetaMilan, things are currently on stand-by. Milan have offered Calhanoglu a five-year contract until 30 June 2026 worth €4m net per season and the Rossoneri will not go beyond the latest bid delivered to the agent of the Turkey international, which has been the same for months.

Paolo Maldini is waiting for a response and has not yet moved on to replacements for one key reason: the former Bayern Leverkusen man is considered very important in the tactical set-up of head coach Stefano Pioli, so replacing him might not be as easy as some believe.

However, patience is not infinite and Milan could yet abandon Calhanoglu, as happened with Gianluigi Donnarumma, but the feeling is that an agreement between the 27-year-old playmaker and Milan can be found.