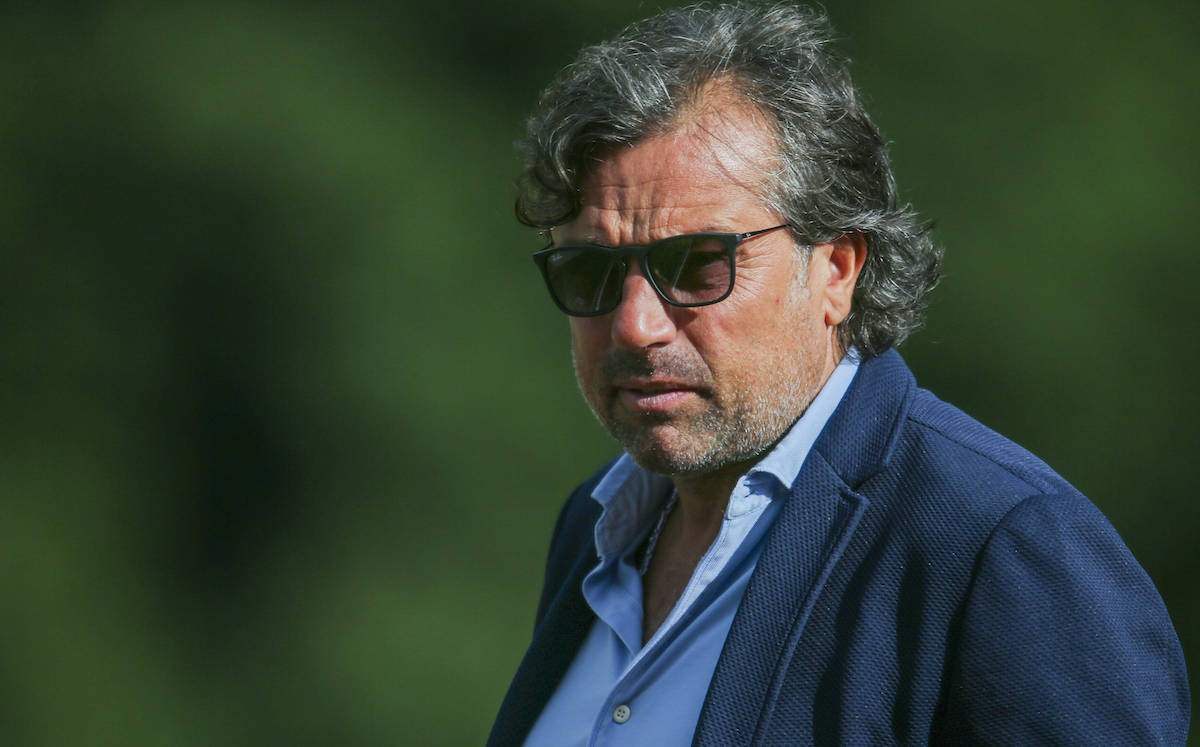 AC Milan’s mercato may not be over after all as Napoli director Cristiano Giuntoli arrived at Casa Milan a few minutes ago, it is claimed.

According to PianetaMilan‘s Stefano Bressi, Giuntoli arrived at the Rossoneri’s headquarters a few minutes ago and it is therefore possible that the Milan management and Napoli will try to set up some last minute operations.

In recent days the Diavolo have been strongly linked with a move for Adam Ounas of Napoli, and if Samu Castillejo were to leave the club then a last-minute move for a player like the Algerian could perhaps become a possibility again.

Anto Vitiello of MilanNews put a tweet out earlier today suggesting Milan’s incoming market is closed after Messias signs, but of course the mercato is fluid and it is therefore possible that more things are in the pipeline rather than being over and done with.

READ MORE: 12 Milan players called up for international duty with 31 games on the schedule