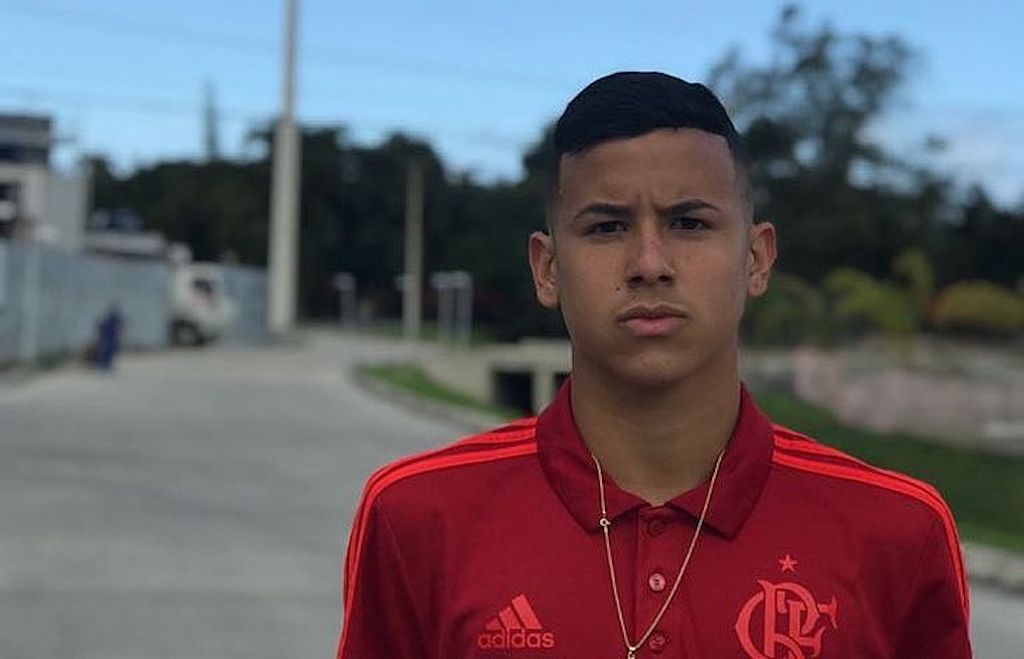 PM: Player desperate for move as Milan look to tie up deal for 16-year-old Flamengo talent

AC Milan are targeting yet another young player from abroad after tying up a deal for Lyon defender Pierre Kalulu, a report claims.

According to PianetaMilan, Milan are trying to close a deal for 16-year-old Flamengo midfielder Fabricio Yan. At the end of the season the player could leave the Brazilian club and a small offer would suffice.

Flamengo have already proposed a contract renewal but they want to insert a release clause of €40-50million which could of course prevent a desired move to Europe.

However, the report goes on to add that the teenager has made it known that Milan would be a dream move for him to achieve and to which he would definitely not say no.

Currently the player is represented by the Italian agency P&P, led by Umberto Riva and Federico Pastorello.

Of course his signing would follow Milan’s strategy of signing young talent to develop into world-class players, and he would be the third arrival from Flamengo in recent years after Leo Duarte and Lucas Paqueta.