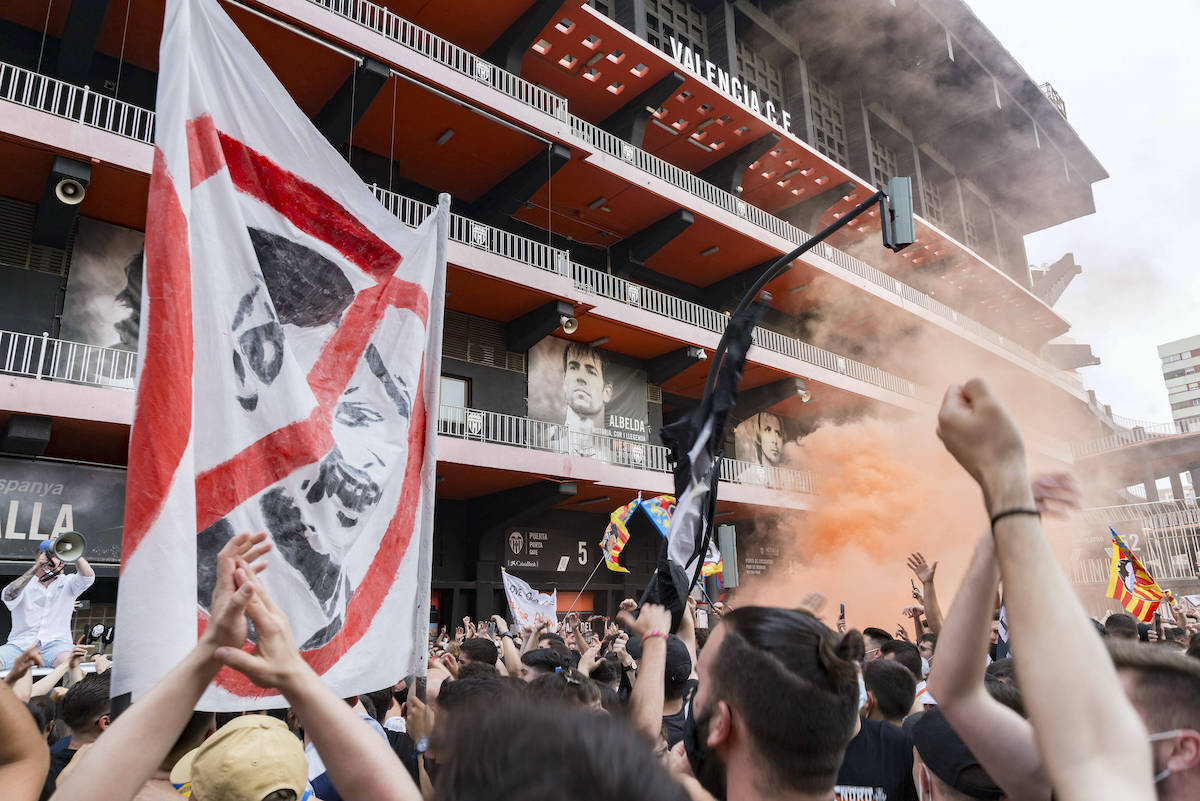 AC Milan’s fourth friendly of the summer will take place in Spain tonight as Stefano Pioli’s side take on Valencia at the Mestalla.

PianetaMilan have provided some team news ahead of the game, starting with the home side who are led by new coach José Bordalás. He is expected to go with a classic 4-4-2 and some new signings such as Georgian goalkeeper Giorgi Mamardashvili and central defender Omar Alderete are anticipated to start.

Gonçalo Guedes and Maxi Gómez are set to be up front and it will be a season in which Valencia are expected to improve after a rather poor season, which ended with a 13th place finish in the LaLiga standings.

Pioli will go with a 4-2-3-1 and Mike Maignan should start, with Davide Calabria at right-back and Olivier Giroud up front being the notable selections. There are two selection dilemmas: either Tommaso Pobega or Rade Krunic will be alongside Sandro Tonali in the double pivot, while Ante Rebic and the Rafael Leao are vying for a left wing spot.