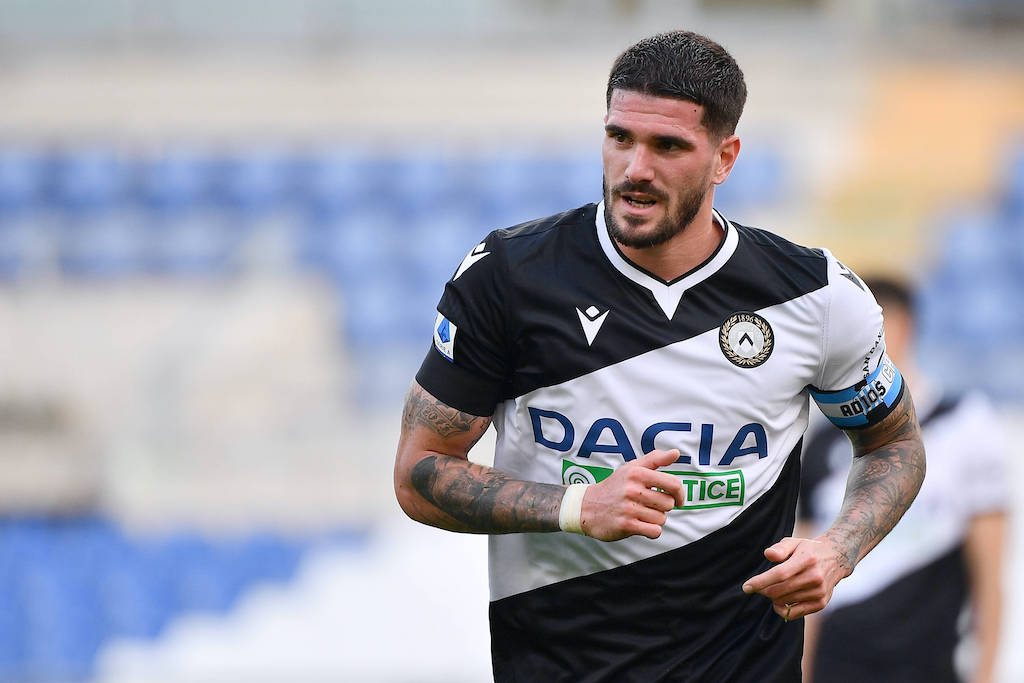 AC Milan could go back in for Udinese star Rodrigo De Paul, a report claims, but they look set to face strong competition.

According to PianetaMilan, the Rossoneri may find themselves forced to buy a new attacking midfielder in the coming months, as Hakan Calhanoglu is looking increasingly likely to leave on a free transfer.

Milan would therefore target De Paul in the next summer window, and the idea is gaining strength as Real Madrid seem willing to bring Brahim Díaz back after his loan spell at the end of the season.

The request from Udinese for the Argentine is €30-40m, a figure they feel they can demand because he is under contract until 30 June 2024. The Friulians know perfectly well that there are a number of clubs interested in him, which certainly won’t drive his asking price down.

Milan are monitoring his situation very carefully and in the event that an agreement with Çalhanoğlu for the renewal is not found, they could turn to him. Technical director Paolo Maldini is a big admirer, but Juventus, Inter and Napoli are also keen.