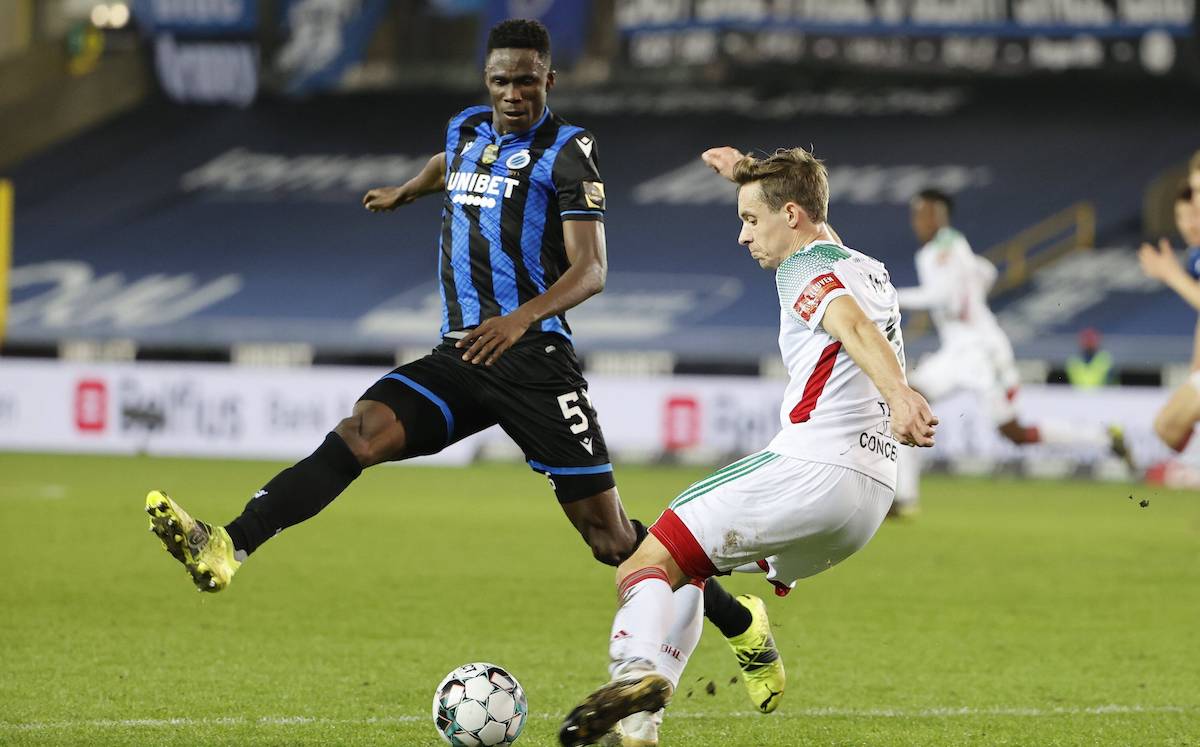 PianetaMilan reports that the sale of Romagnoli in the summer transfer window cannot be ruled out, given that he is under contract until 30 June 2022 and this summer – unless a renewal is imminent – represents the last opportunity to seriously monetise his sale.

As a result, Maldini could also decide to put him on the market as his agent, Mino Raiola, is asking for €5million net per year for his renewal, a substantial pay rise.

That is why the director is looking at Odilo Kossounou who currently plays for Club Brugge in Belgium, who signed him for just €4m from Hammarby. He has already made 40 appearances for the first team and has proven himself in the Jupiler Pro League as well as in the Champions League.

Arsenal are happy to invest €10m in the Ivorian as per reports in England, a figure that is within reach for Milan who could accelerate the operation.