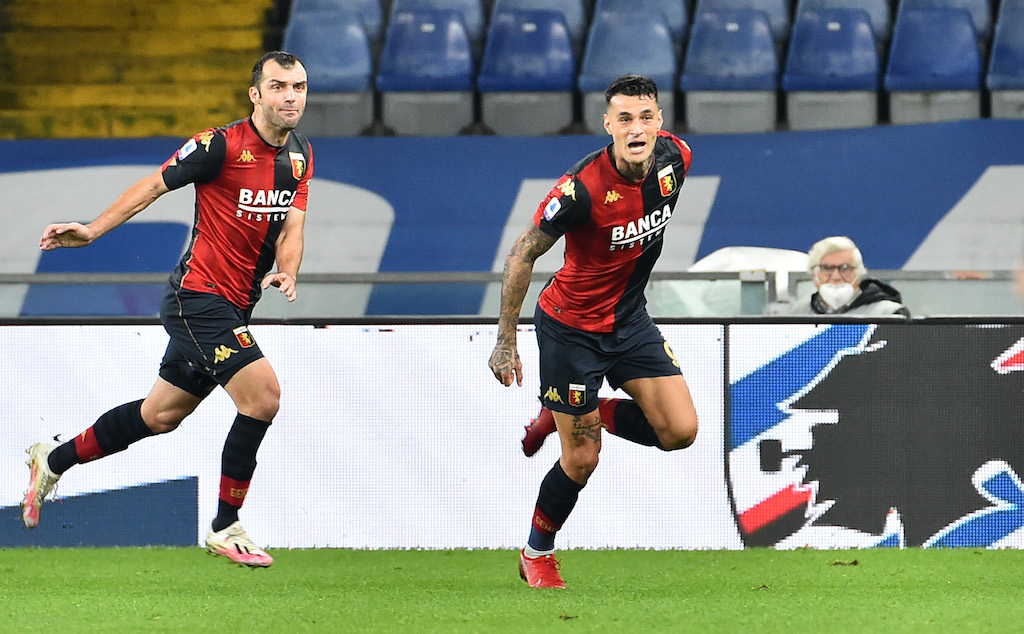 PM: Sassuolo forward and his Milan-supporting agent likely to push for Rossoneri move

Sassuolo striker Gianluca Scamacca is likely to push for a move to Milan if the possibility presents itself, according to a report.

According to PianetaMilan, the centre-forward is a player whom Maldini and Massara like very much, and in the last few hours there have been contacts with his entourage.

The idea would be to sign him in January, but obviously there is the difficulty related to Genoa as they would not like to lose a key player while Ballardini’s team are fully involved in a battle for survival.

However, Scamacca’s will should be emphasised. The forward would be happy to wear the Rossoneri shirt, as well as his agent who is a Milan fan. The former Ascoli star dreams of playing and growing under the wing of Zlatan Ibrahimovic, the report concludes.