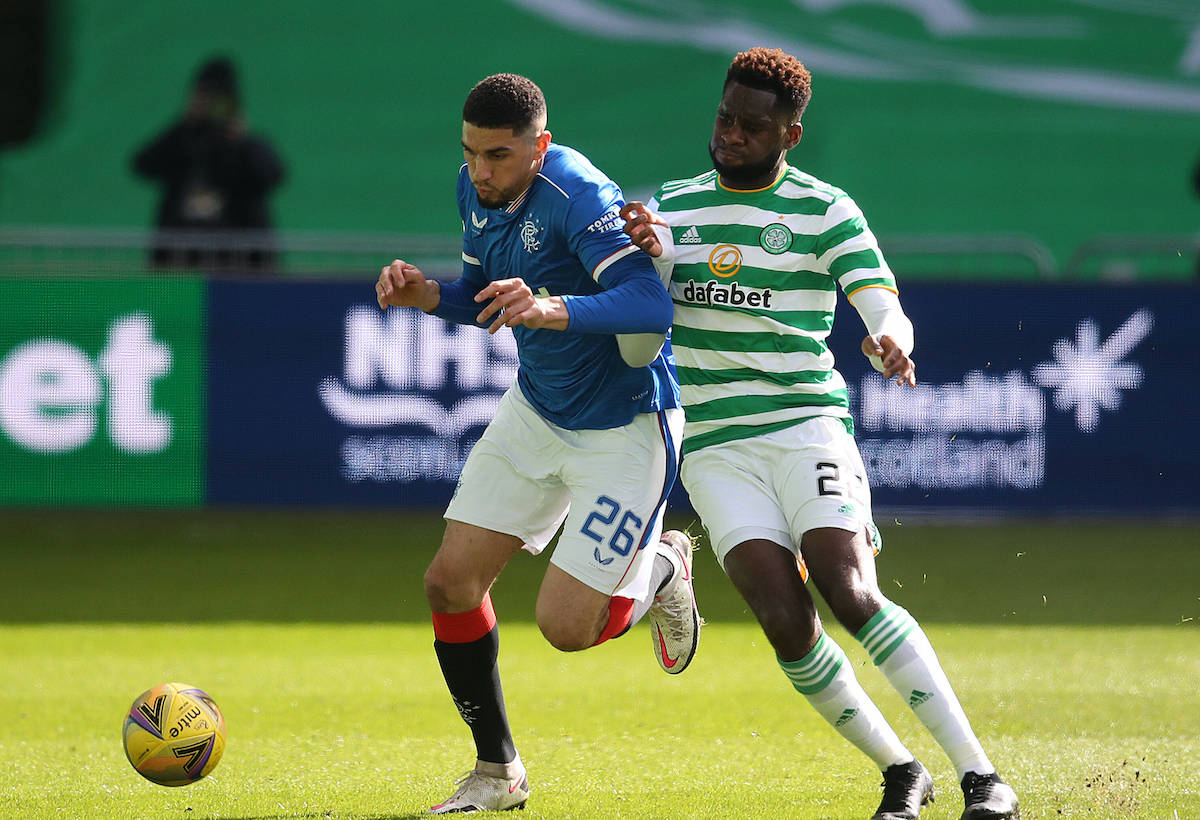 AC Milan’s search for a new centre-forward continues and the candidacy of one man is continuing to rise, according to a report.

There has been an abundance of speculation in the media claiming that Milan are after a young centre-forward who can play as a back-up to Zlatan Ibrahimovic at first, growing under the wing of the Swede before eventually taking over.

According to PianetaMilan, Odsonne Edouard of Celtic is a name that Milan are monitoring and there are a couple of factors that could help land him. The first is that his contract expires in June 2022 which naturally means he would be available for a cut-price fee this summer providing he does not review, and the report mentions an asking price of €17.5m (£15m) set.

Secondly, the player would like to try a new experience outside of the Scottish league which is obviously a factor that also works in Milan’s favour. The Frenchman has 20 goals and 5 assists in 34 league and cup games so far this season. The Rossoneri were impressed by the striker during the Europa League group stae match at San Siro, and Diego Laxalt – currently on loan at Celtic – may be included in the operation.