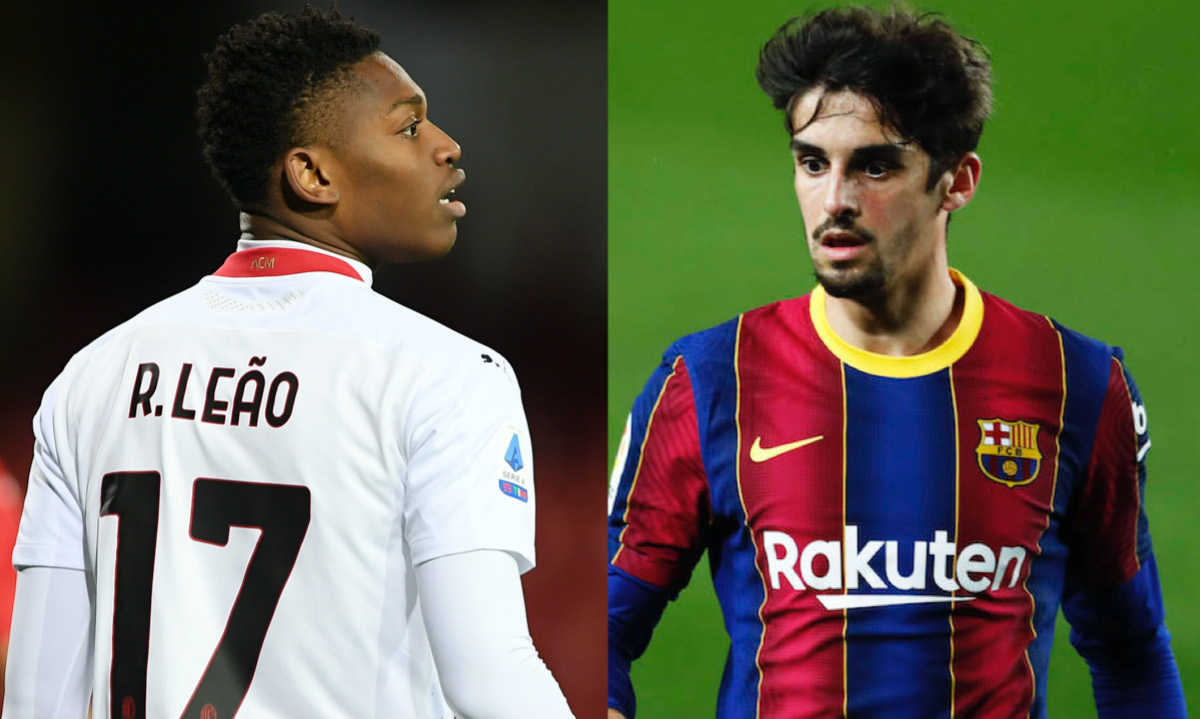 Barcelona are once again interested in signing AC Milan winger Rafael Leao and could make their move in the summer, according to a report.

PianetaMilan writes how – with Lionel Messi close to leaving the Catalan side – Barcelona are looking for a replacement and given the economic crisis they are currently battling, they are looking at potential market opportunities and players who could explode if they invested well.

That is why Barca has set its sights on Leao as per the report, who is valued at €40million by the Rossoneri management. The figure is quite high for a team who have little money, while the Diavolo actually consider him to be non-transferable for anything below that amount and are more than happy to bet on him for the future.

Among the ideas of Barcelona is ​​an equal swap deal with Milan that would see his compatriot Francisco Trincao move the other way and Leao join the Blaugrana.