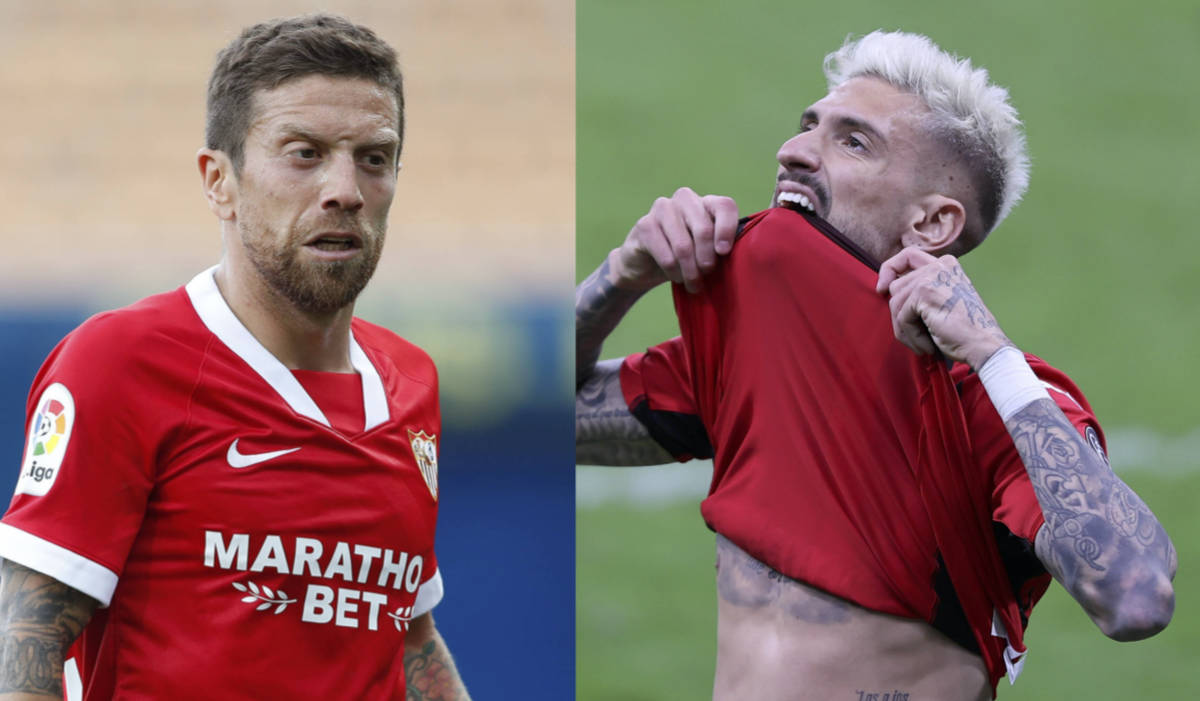 PM: Swap deal with Sevilla involving Castillejo not concrete – Maldini has another target in mind

It does not appear that a swap deal involving two wingers from Sevilla and AC Milan is on the agenda for now, a report claims.

PianetaMilan acknowledges that in the last few hours there has been talk of Milan’s interest in Papu Gomez, with speculation that the Argentine could return to play in Serie A after his last experience with the Atalanta shirt, one that ended on somewhat of a sour note. Gomez was bought by Sevilla for €5m and amassed 3 goals plus 1 assist in 18 appearances.

A possible swap deal involving the 33-year-old and Milan’s out-of-favour right winger Samu Castillejo has been mentioned by numerous sources, but the report claims that such news is without foundation, at least for the moment, as Milan and Sevilla have never talked about an exchange.

Gomez could possibly be of interest in the case of Hakan Calhanoglu’s farewell, but to date Paolo Maldini “seems to be more inclined to bet on other players such as Rodrigo De Paul” as per the source.