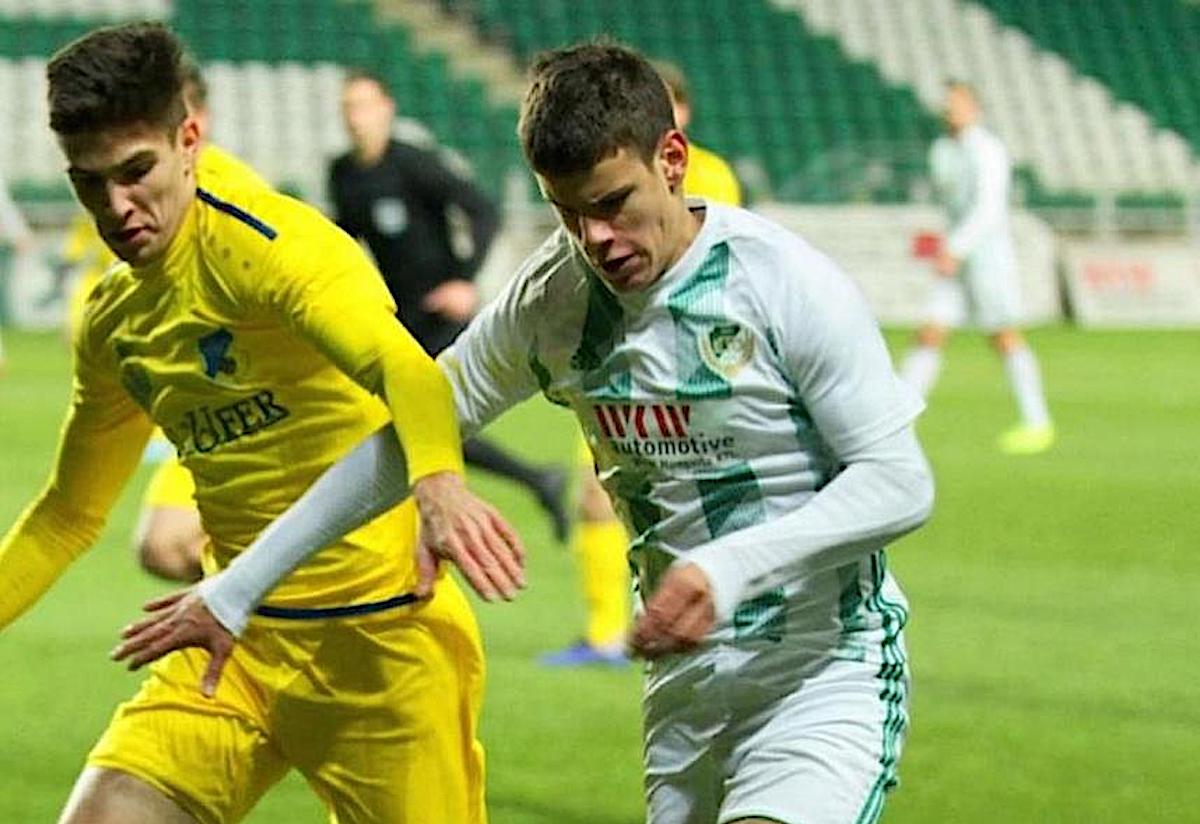 PM: Talented left-back Kerkez the last jewel of the Moncada and Massara’s scouting

It’s often tough for a new signing to go under the radar on deadline day, but AC Milan’s acquisition of Milos Kerkez came close to doing that.

The 17-year-old Hungarian left-back joins from ETO FC Gyor and will initially be part of Federico Giunti’s Primavera, though the player’s agent has been told that he will be considered for the first team and as a back-up to Theo Hernandez in time.

According to PianetaMilan, Kerkez is the latest child of Milan’s work in the scouting sector. Chief scout Geoffrey Moncada – a man who rarely shows himself to the public – continues to work on a long list of names, moving concretely for the ones he feels are right.

Frederic Massara also played a role and has a big say on the incoming operations. Maldini himself said regarding Saelemaekers: “I did not know him.” The Belgian, in fact, was reported by Moncada, as was Jens-Petter Hauge. The Europa League preliminary against Bodo/Glimt was the decisive confirmation.

Milan’s determination to sign semi-unknown players and help them grow helps the budget and the club’s vision moving forward. Moncada and Massara are two of three market protagonists with Kerkez the latest product of their work.