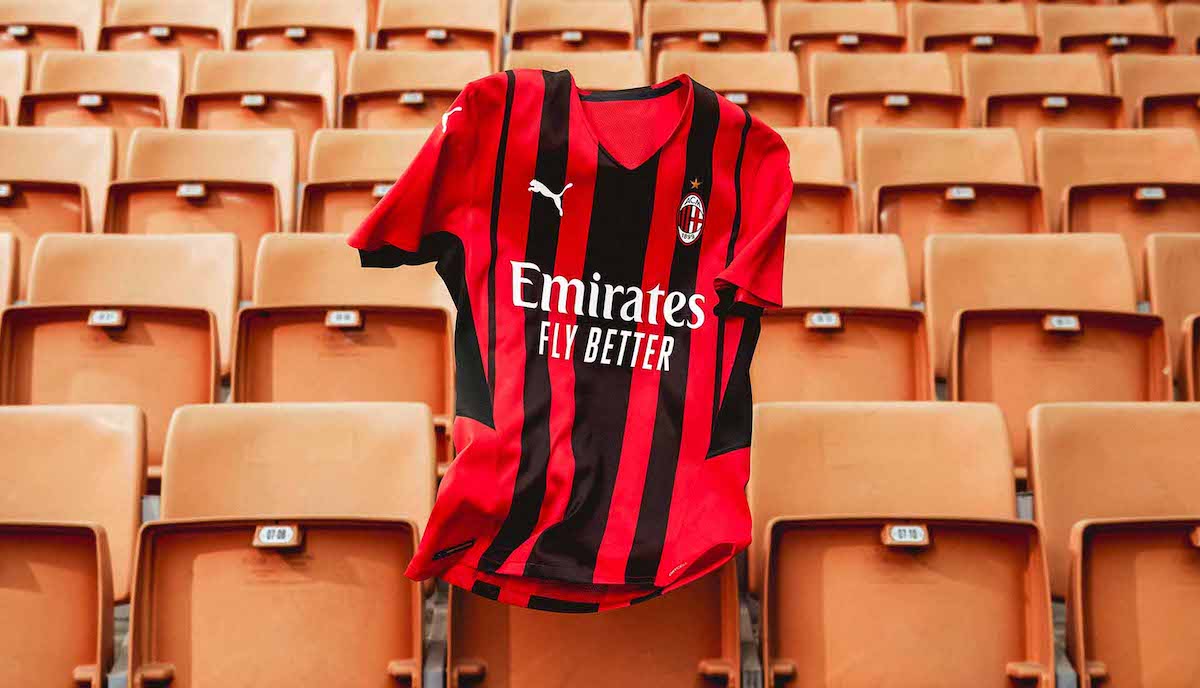 PM: The three players who have been printed most on the new 2021-22 Milan shirt

With just over a week until the start of the season, some information has reportedly emerged regarding shirt sales.

According to what is being reported by PianetaMilan, the sale of Milan shirts ahead of the new campaign is ‘proceeding well’, and we’re sure there will be plenty with the Champions League patch on too. The report states that he best-selling name set is that of Zlatan Ibrahimovic, who is of course probably still the most recognisable and global name within the squad.

Two defenders complete the podium in left-back Theo Hernandez and centre-back Simon Kjaer, with both having become tremendously popular among Rossoneri fans since their respective arrivals in summer 2019 and winter 2020.

Olivier Giroud has also sold a fair few shirts as per the report (though it is not mentioned if he is in fourth place) as the Frenchman is aiming to dispel the taboo of the number 9 and prove there is no such thing as a curse.

READ MORE: Change of ownership could be on the cards as Milan and Inter are open to offers