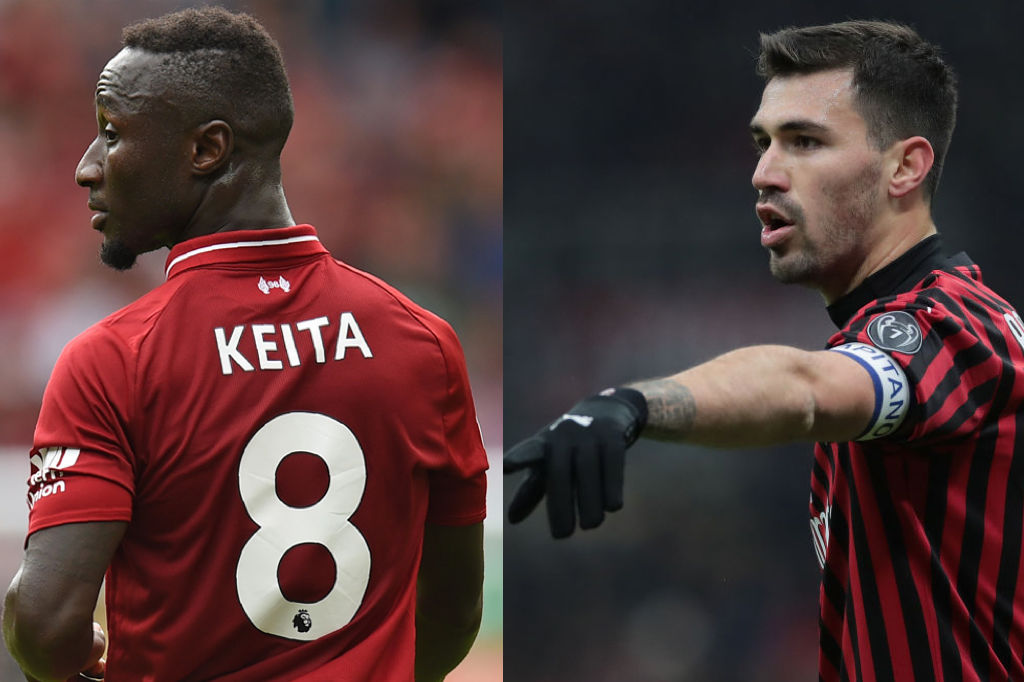 There is no truth in the speculation that AC Milan could send Alessio Romagnoli to Liverpool in a swap deal for Naby Keita, it is claimed.

It was added that prospective new Milan boss Ralf Rangnick – who worked with Keita at Red Bull Salzburg and Leipzig – could be key in launching a fresh bid for the Guinea international.

As if the rumours couldn’t get any weirder, the Italian press (like MilanLive) jumped on the rumour that Klopp could ask for Romagnoli in an exchange deal for Keita as he wants the Italy international to be Virgil van Dijk’s long-term parnter.

According to PianetaMilan journalist Louis Girardi on Twitter, Milan have no interest in signing Keita at present. Not only that, but Romagnoli will remain with the Diavolo beyond the summer and will definitely not be included in any exchange deals.