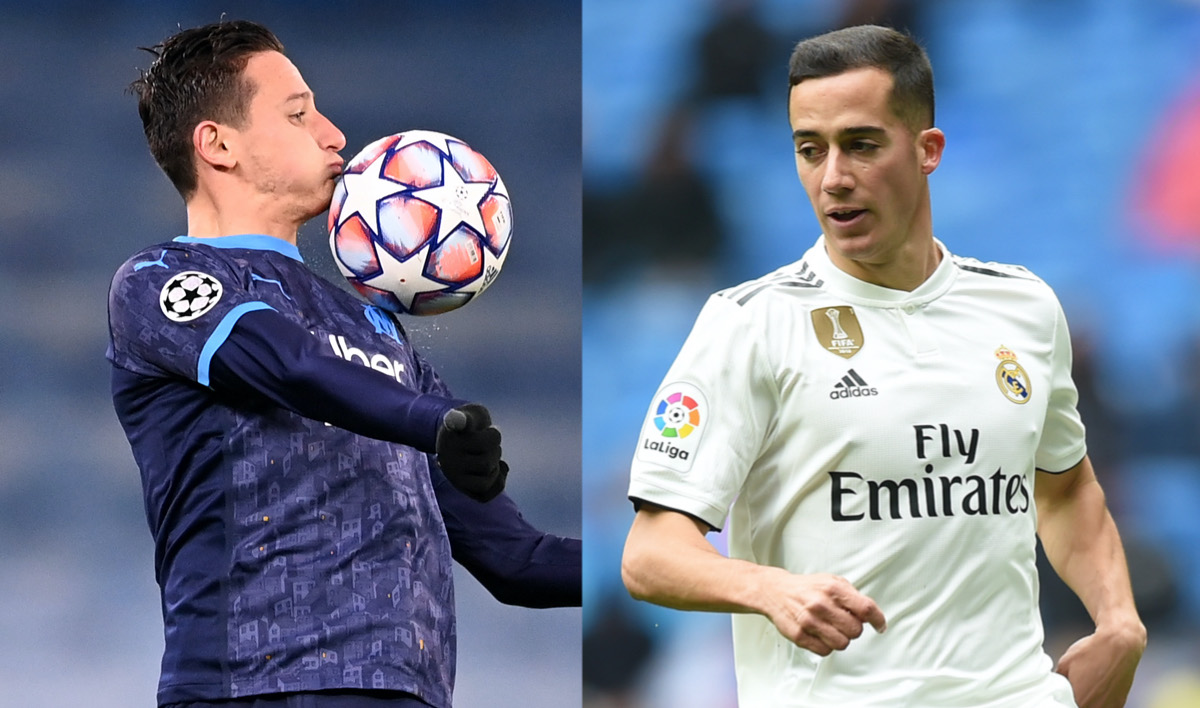 AC Milan are eyeing somewhat of an overhaul of their right side and are targeting two free signings to assist that, a report claims.

According to PianetaMilan, technical director Paolo Maldini is aware that Stefano Pioli’s team urgently needed reinforcements on the right wing in order to give the squad some balance, as it is an area where the squad is weak compared to other top teams in the league.

With the exception of Davide Calabria – who has had a great rebound season so far – and also Alexis Saelemaekers in part, the rest of the right side have struggled. Diogo Dalot’s performances in defence have been disappointing while Samu Castillejo is struggling for form too.

Milan will let Dalot return to Manchester United and will transfer list Castillejo, who still boasts a fair number of admirers in LaLiga, and there are two replacements in mind.

The first is Florian Thauvin, who will not renew his contract with Olympique Marseille and has given his priority to Milan. He could say yes to a four-year contract worth €3.5m net per season.

Then, the management would move for Lucas Vázquez who is on an expiring contract with Real Madrid. The Spaniard can either play as a winger or as an attacking right-back, meaning he would be a wild-card like Saelemaekers in that sense.