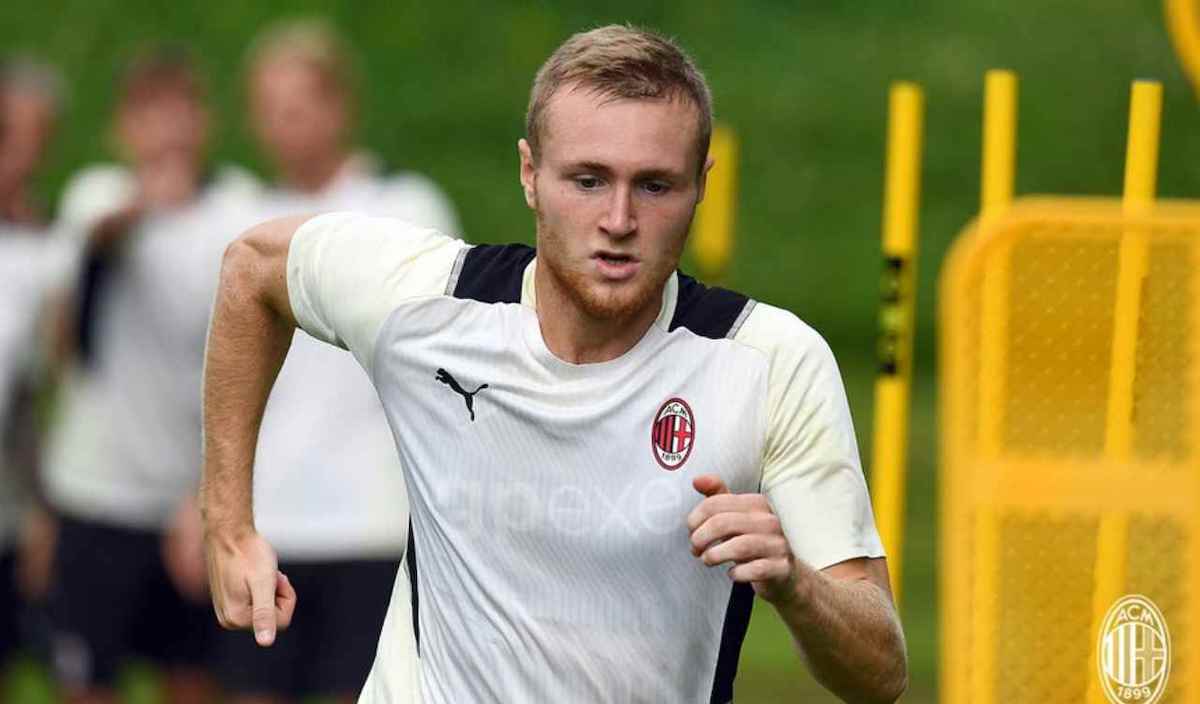 Pobega happy to have Milan’s backing ahead of new season: “I am pleased to feel this confidence”

Tommaso Pobega has revealed that he feels the full confidence of AC Milan amid some doubts over his future at the club.

Pobega returned from his loan spell at Spezia and has been spending preseason with the Rossoneri, but La Gazzetta dello Sport (via MilanLive) writes that they have shown interest in taking Pobega back on loan after his successful spell with them last season.

Sampdoria and Cagliari have also come forward and asked for information from the Rossoneri management, and a fourth suitor has also joined the running as Udinese have asked about Pobega’s availability for a loan spell.

Pobega gave an interview to Il Piccolo and was asked for a reflection on how he is feeling at the moment ahead of what could be a very important campaign for him.

“I have a contract until 2025, I am pleased to feel this confidence, I can only try to confirm myself,” he said (via Calciomercato.com).

Pobega has been likened to a number of different Milan midfielders in terms of his characteristics and playing style, and the 22-year-old revealed who he looks up to.

“I would be spoiled for choice. I say Gattuso, I had him as a coach at the Primavera and he passed on a lot to me, not only in terms of football competence but also humanly. Technically, I refer to the opinion of others, they say that I remind them of Ambrosini.”