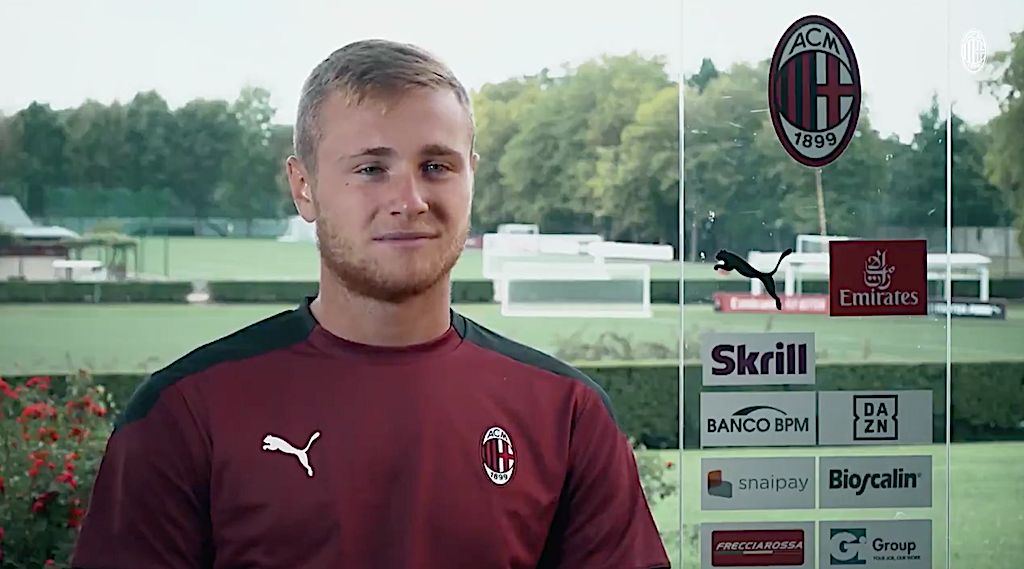 AC Milan midfielder Tommaso Pobega has revealed his delight at being back with the Rossoneri having return from his loan spell at Pordenone.

it has been reported that Milan have big plans for Pobega, who signed a new deal until 2025 earlier in the week. There are suggestions that he could become part of the midfield rotation this season under Stefano Pioli, who rates the player highly.

Pobega was interview by Milan TV regarding his return to the club, and expressed his pleasure at being back to fight for a place.

“I am very happy to be back here. It was nice to meet again after a few years guys like Gabbia and Gigio Donnarumma. I came back to show what I learned and what I did in I am more mature now,” he said (via MilanNews).

“I will certainly listen to the advice of my older team-mates and immediately make myself available to the team. I learned to stay focused throughout the game and to make an important contribution even in the offensive phase. I am comfortable even in the opposing area.

“With Ternana I ate a few goals, but last year I was more cynical. Advice always helps, then it’s up to everyone to find their dimension and their path. I have had some intermediate stages, others have forged ahead to reach the first team. Entering the first team’s locker room was very exciting.”