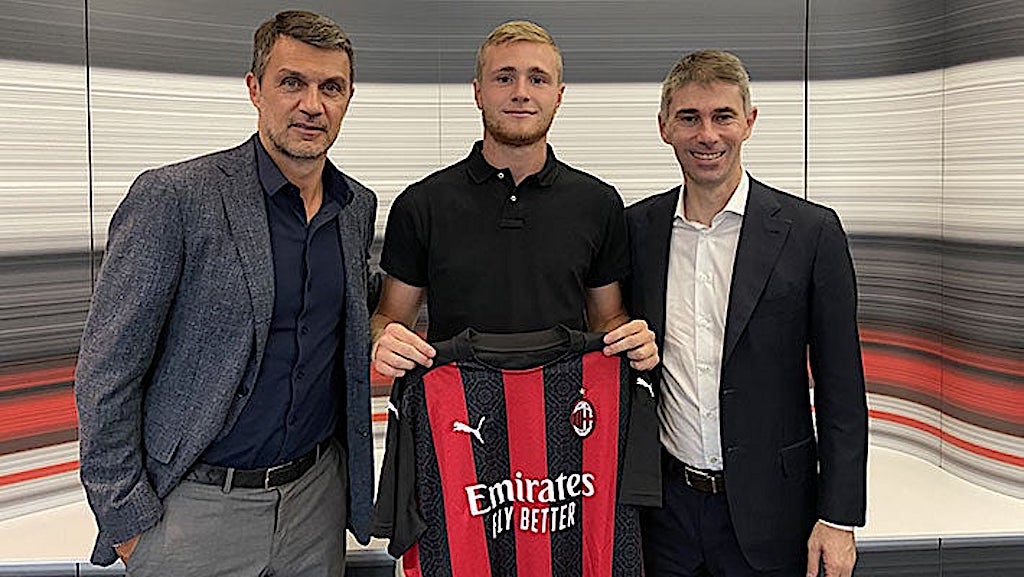 Pobega sends message to Milan management as he declares: “I feel ready for Serie A”

AC Milan midfielder Tommaso Pobega has confirmed that he feels ‘ready for Serie A’ after joining up with the senior squad for preseason.

Milan confirmed earlier in the week that they have tied Pobega down to a contract until 2025. It is a three-year extension for Pobega as his previous deal was due to run out in 2022, and it is also a display from the Rossoneri management of how much faith they have in the 21-year-old.

Numerous reports have suggested that Pobega – fresh from an excellent season on loan at Pordenone in Serie B – is destined to remain in Pioli’s Rossoneri squad for 2020-2021.

Last season, he amassed six goals and three assists in 34 appearances across all competitions for Pordenone, prompting the club to involve him in the preseason preparations to take a good look at him.

Pobega was interviewed by Il Piccolo about his return to Milan after an excellent season in Serie B with Pordenone.

“I very much wanted to be able to have this opportunity. I see it as a good chance: now it will stay to show me what I can do,” he said (via MilanNews).

“The competition is huge, but I wanted to have this opportunity. For sure I can say one thing: I feel ready for Serie A.”