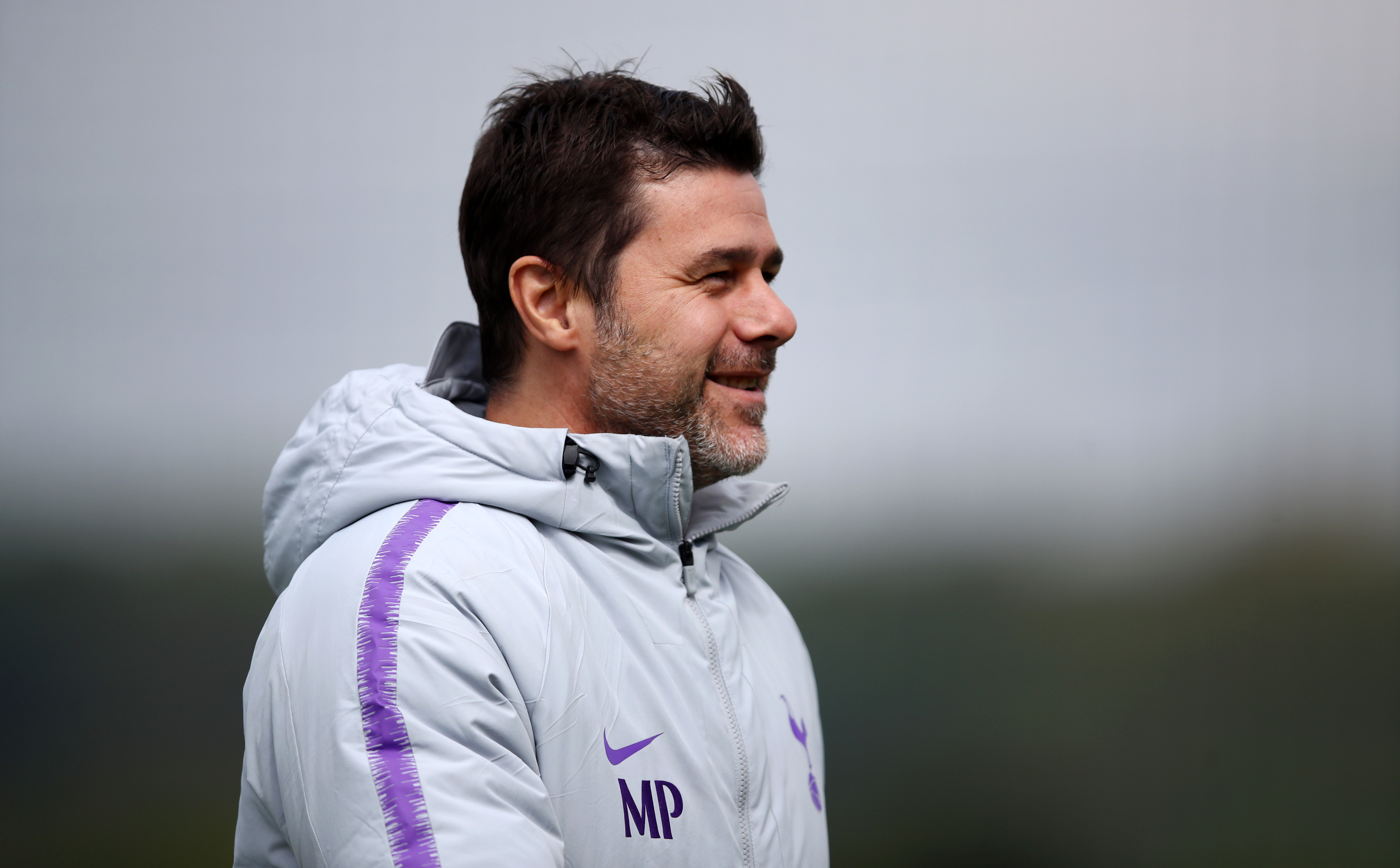 Pochettino issues response to rumours of interest from AC Milan

Tottenham boss Mauricio Pochettino refused to rule out the possibility of coaching AC Milan next season.

Gennaro Gattuso’s future as Rossoneri head coach has come under intense scrutiny recently, with reports on Monday stating he will be sacked even if he guides the team to a now unlikely top four finish.

Milan have accrued just five points from their last eight Serie A matches, and the most recent defeat was a damaging one at Torino on Sunday night.

Reports in the press have suggested that Ivan Gazidis has made Pochettino his number one target to succeed Gattuso, with suggestions that a huge transfer budget could even be made available in order to tempt the Argentine.

English paper the Daily Express claimed on Sunday that Pochettino is the number one target, and now the man in question has responded to said sepculation.

“Me to Milan? I read that in the press, nothing else,” he told goal.com.

“These kind of rumours don’t feed my ego. It’s part of football, if we speak about an interest from other clubs I take it as a certificate of esteem.”