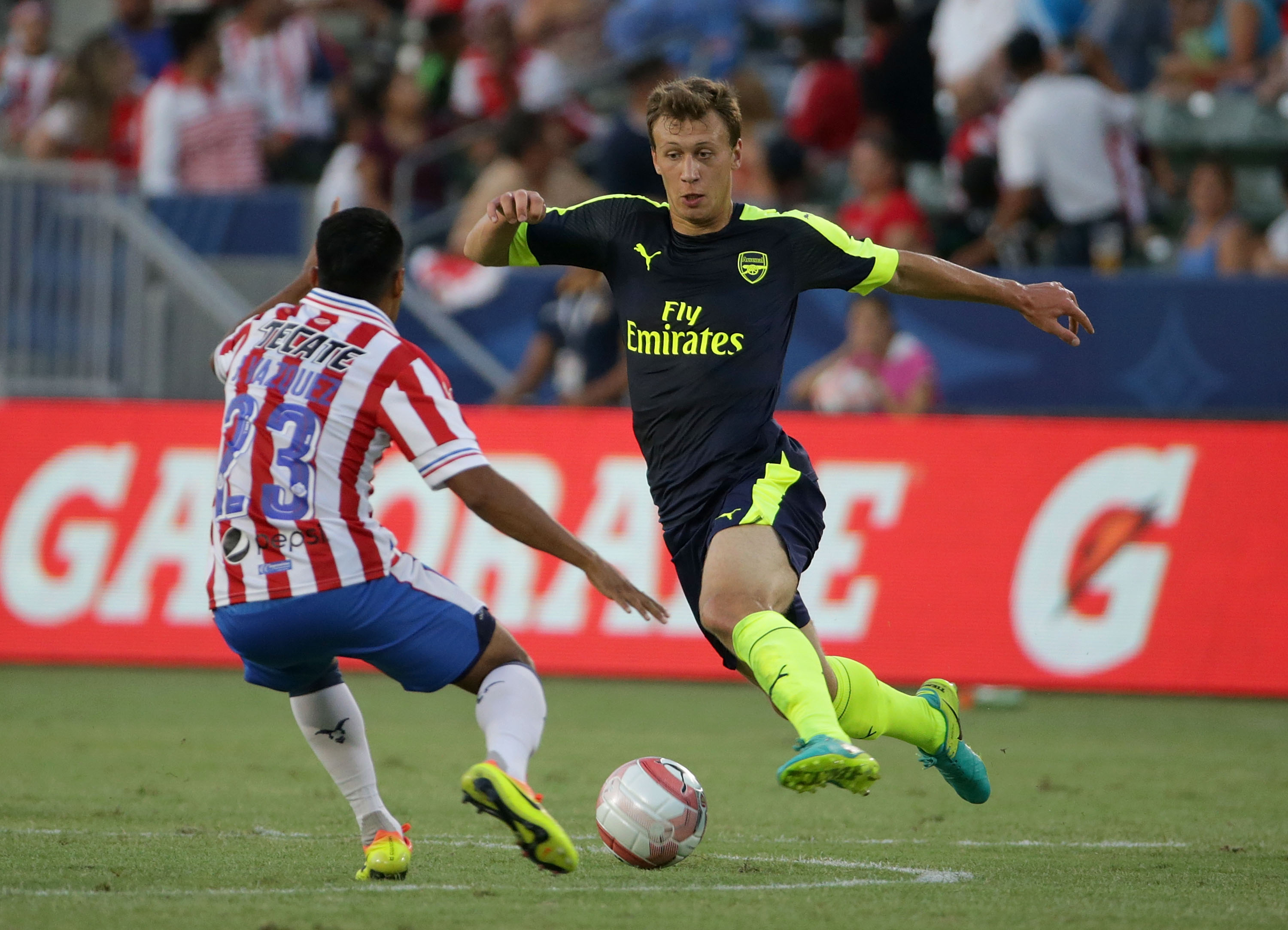 Poland defender admits Milan made summer attempt to sign him

Derby County defender Krystian Bielik has revealed that AC Milan were interested in signing him this summer.

Back in July, Polish outlet Przeglad Sportowy claimed that Milan have made contact with the player’s agent – Cezary Kucharski – and that talks have been ongoing for a while.

It was believed that Bielik had attracted interest from the English Championship, the Eredivisie and elsewhere in Italy.

The former Legia Warsaw youngster played on loan at Charlton Athletic last season, helping the third-tier club achieve promotion back into the Championship.

Arsenal for their part communicated to his agent that they would rather allow the 21-year-old to leave on loan as opposed to a permanent basis, the report stated.

However, he ended up completing a move to Derby for a fee around the £8million mark, according to a number of sources.

Now, the Poland international has spoken out about the decision he had to make regarding his future, and admitted that a move to Milan essentially fell through.

“I was hoping that Unai Emery told me a chance but it was discovered that I was not in his plans,” he told Sportowe Fakty (via MilanNews.it).

“Before the European Championship I received an offer from Milan, but during the tournament everything changed and nothing was done.

“I love Arsenal, I wanted to play there but I had to leave. I have also had offers from other teams of the championship, but Derby has paid more.”