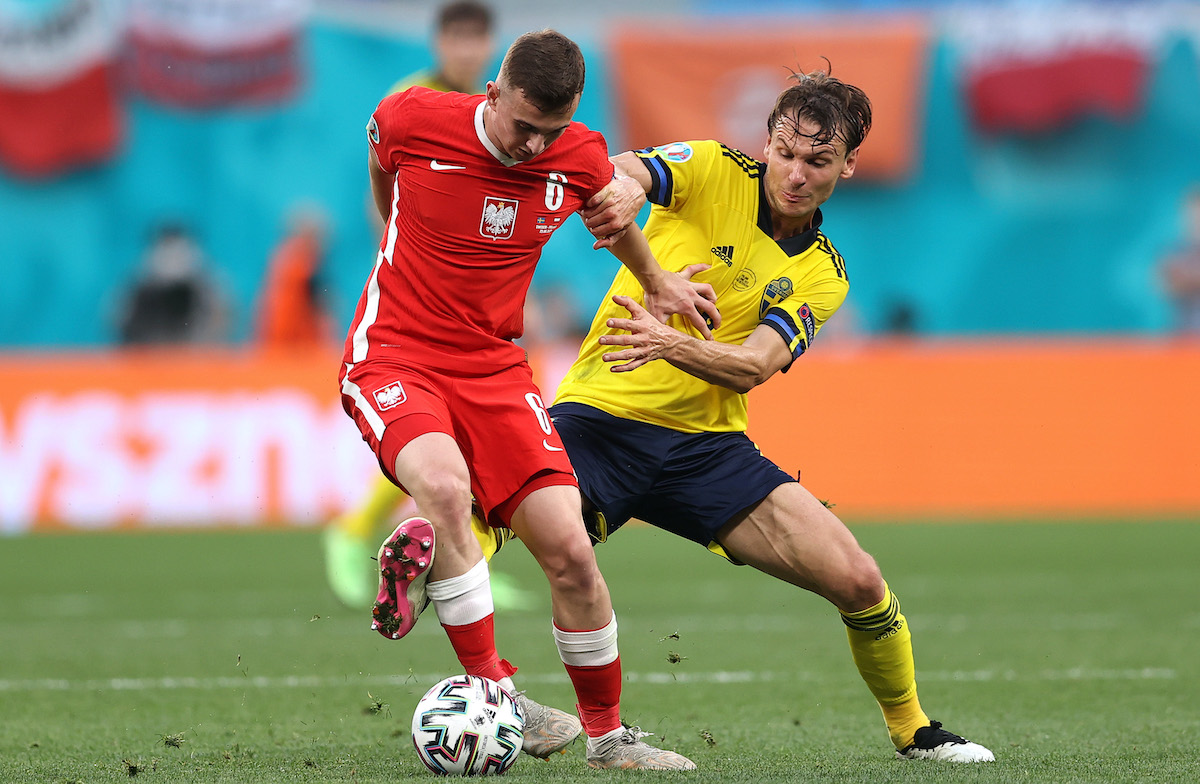 AC Milan are one of the teams interested in signing teenage midfielder Kacper Kozłowski, who has taken the chance to respond to some market rumours.

Calciomercato.com recently reported that the Rossoneri scouting department are watching Kozlowski closely, alerted by the fact he is already a starter in the midfield for Ekstraklasa side Pogon Szczecin and has also made his debut for the Polish national team under Paulo Sousa at 17 years and 246 days.

The player is described as a mix between Pogba and De Bruyne as he can play as both a box-to-box midfielder or a more advanced creative type. His debut with Pogon in the Ekstraklasa came at 15 years and 215 days, against Wisla Krakow.

Calciomercato.com writes how the 17-year-old Pogon midfielder is being followed with interest by three clubs above all, namely Milan, RB Leipzig and Liverpool. Kozlowski spoke about his future to the media, and admitted that he is not daunted by the big teams linked.

“I try to isolate myself from market rumours. I let my agent take care of it. I don’t know if I will finish the season in Pogoń or if I will leave in the winter. I don’t want to think about it. And the big names of the teams that are looking for me, they don’t impress me. My dream is to play at a big club one day, but I think the best thing to do is to apply the principle of small steps. One thing at a time,” he said.