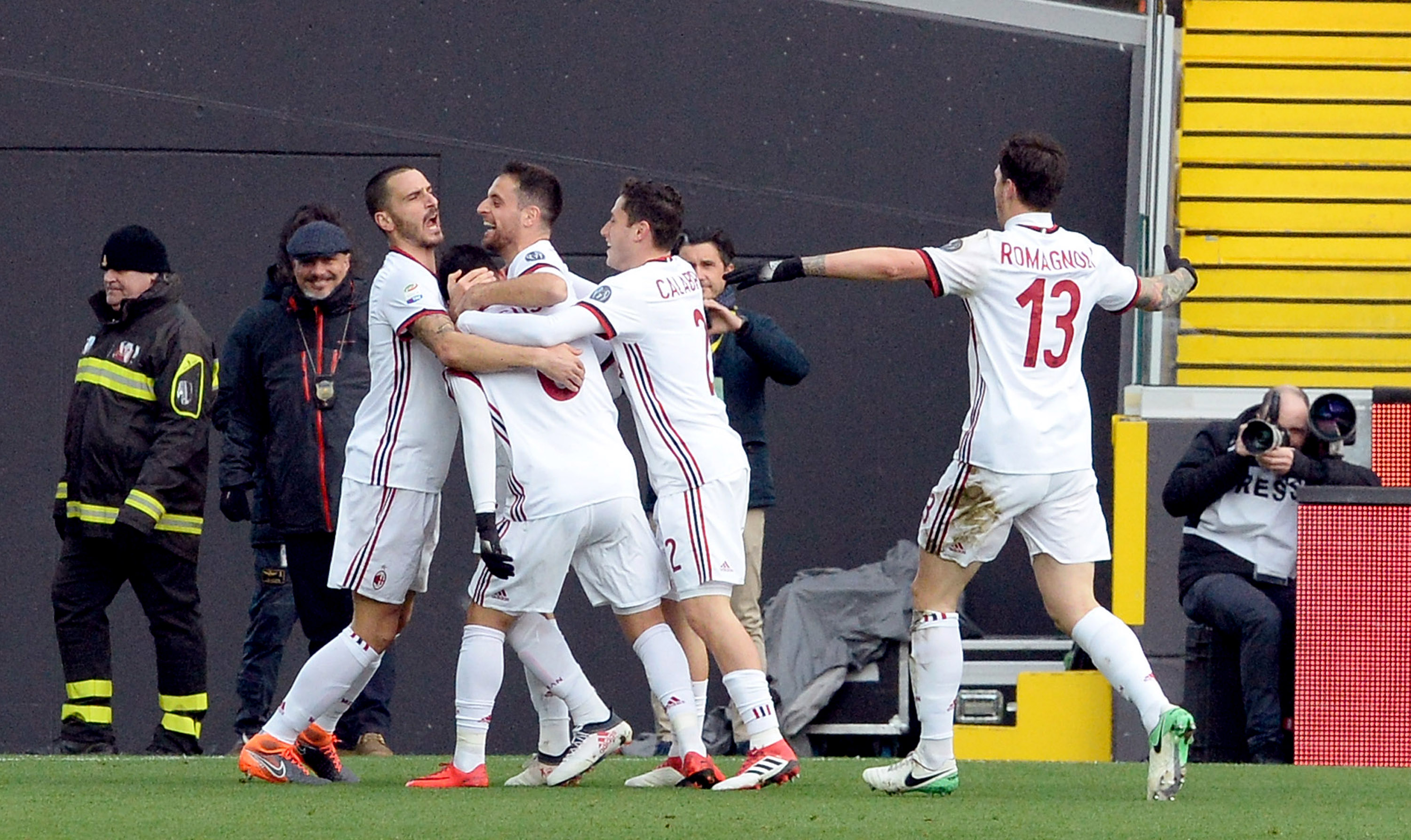 Poll: AC Milan fans confident ahead of trip to Udinese

AC Milan supporters are confident ahead of Sunday’s trip to Udinese, at least according to our recent poll.

The time for talk, preseason games and mercato rumours is over and it is time for competitive action once again.

With new head coach Marco Giampaolo at the helm, the Rossoneri will be looking to go one better than last season and crack the top four for the first time since 2013-14.

It all starts at the Stadio Friuli at 18:00 CET as Milan take on Udinese – a venue which has not been a happy hunting ground in recent years.

Milan have won just two of their last seven games away from home against Udinese, but they will be looking for a repeat of last season when they managed to pick up three points thanks to Alessio Romagnoli’s last minute winner.

You can see the 23-man squad Milan have named here, plus MilanNews.it‘s take on the most likely XI and Giampaolo’s pre-match comments.

We asked our Twitter followers for their predictions ahead of the game, and based on the poll they are in a confident mood, with 82% predicting an opening day win.

🤔 Will #ACMilan get three points to kick off the season?

👇🏻 Give us your prediction on the poll below… 🔴⚫️

NO @acmilan! you’ll ruin my week before it even started.

READ MORE: Serie A Round One preview – Udinese vs. AC Milan