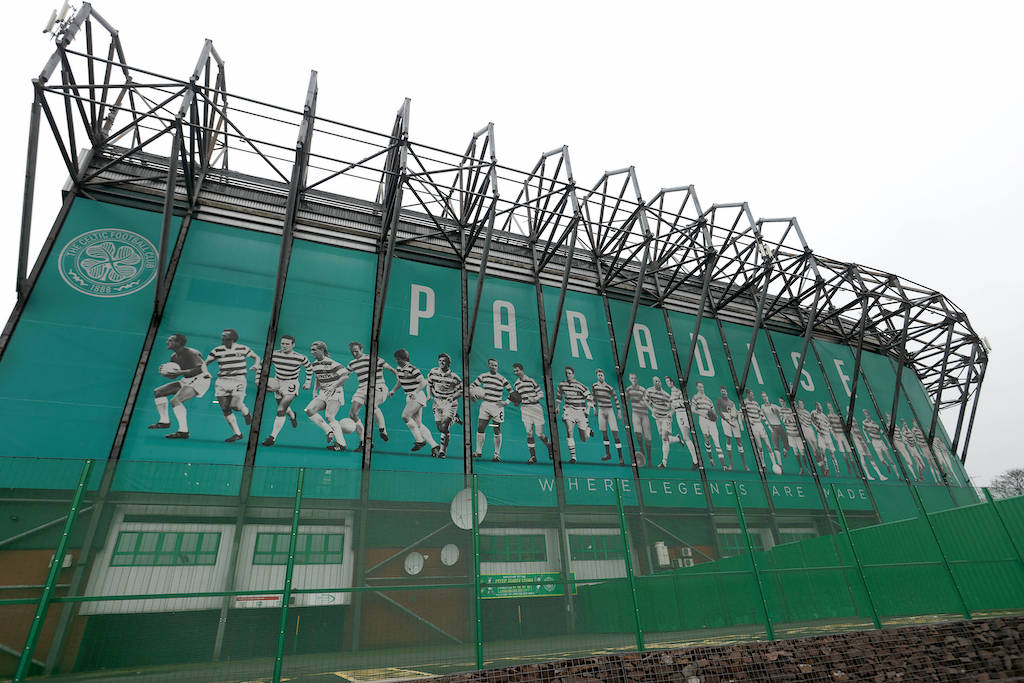 Poor results and angry protests: Insider tells us how Celtic have ‘imploded’ since last Milan meeting

Things had not exactly gone well to begin the season for Celtic when they welcomed Milan last month, but things have descended into a full-blown crisis.

Celtic are in search of their 10th Scottish Premier League title in a row, but have won just two of their last 10 games across all competitions and trail bitter rivals Rangers by 11 points – albeit with two games in hand.

This weekend though they were dumped out in the second round of the Scottish League Cup by lowly Ross County, and that came after back-to-back 4-1 defeats in the Europa League to Sparta Prague.

Manager Neil Lennon is facing calls to resign from supporters, who gathered outside Celtic Park after the shock cup exit and clashed with police.

We spoke to Lewis from The Celtic Star to get the inside track on exactly what has gone wrong for Thursday’s opponents.

“Since we last spoke, Celtic have imploded. The Scottish Champions have 2 wins in 10 games, an incredibly poor return but more alarmingly, the performances have been totally abject,” he told us.

“Celtic have seemingly forgotten how to defend and attack, leaving themselves open to losing goals against poor teams. There’s an absence of the swagger from seasons gone by and the team look totally devoid of ideas, sideways passing in the hope that something will happen.

“But with that said, I wouldn’t write them off for an upset. I’m not expecting one and far from it but Neil Lennon has been here before and come out fighting.

“The players claim they’re fighting for him and the only way to prove that is on the San Siro pitch against the best team in Italy. There’s certainly easier ways to prove it but since they’ve passed up that opportunity to Milan we must go.

“The scenes that you may have seen at the weekend involved a build up of frustration with the company over club ethos at board level. It’s not about fan entitlement, it’s about fans not feeling heard and being treated like customers first, supporters second.

“I’m hoping we catch Milan on an off day. We did get a decent draw in Lille and perhaps should have won. I’ll never predict a defeat owing to my affliction… I’m going to predict a 1-1 draw.”