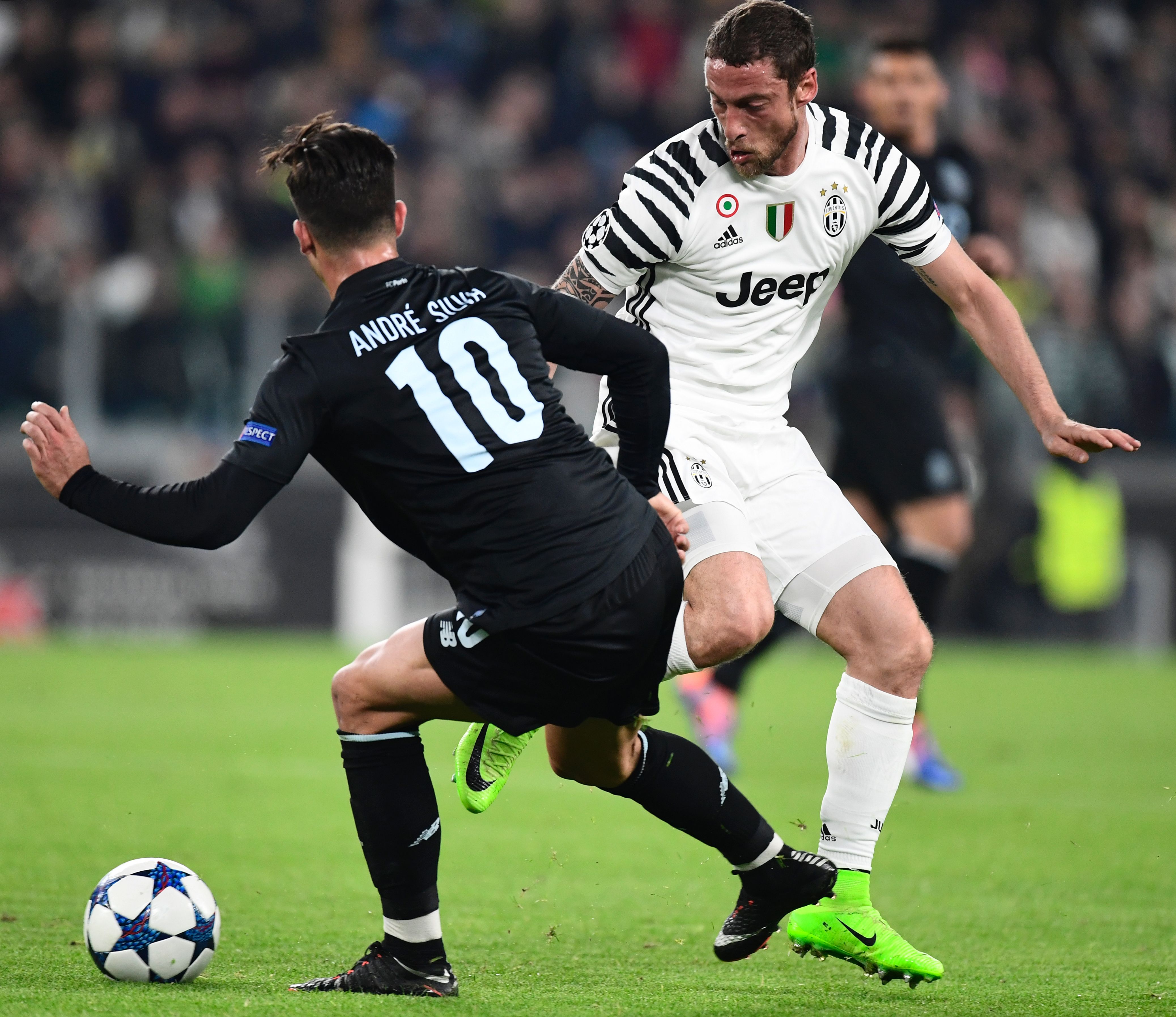 Porto’s Andre Silva is the alternative plan to Morata/Belotti

One of the many names on Mendes’ list is standout striker Andre Silva. The Portuguese and Porto goal hound is young yet a massive starlet. He was named in the 2016 Champions League Breakthrough XI.

The 21 year old striker has made a name for himself internationally as well, having scored five goals in just six games already. Andre has spent the entity of his senior career at either Porto or Porto B and would be keen on a move to a major European club.

Silva would be a fantastic addition to this Milan side but may not be the best man to lead to the top. A second striker signing would be necessary.

A price has not been set as of yet but if this is a deal Milan chooses to pursue, expect the deal to be completed smoothly and quickly.