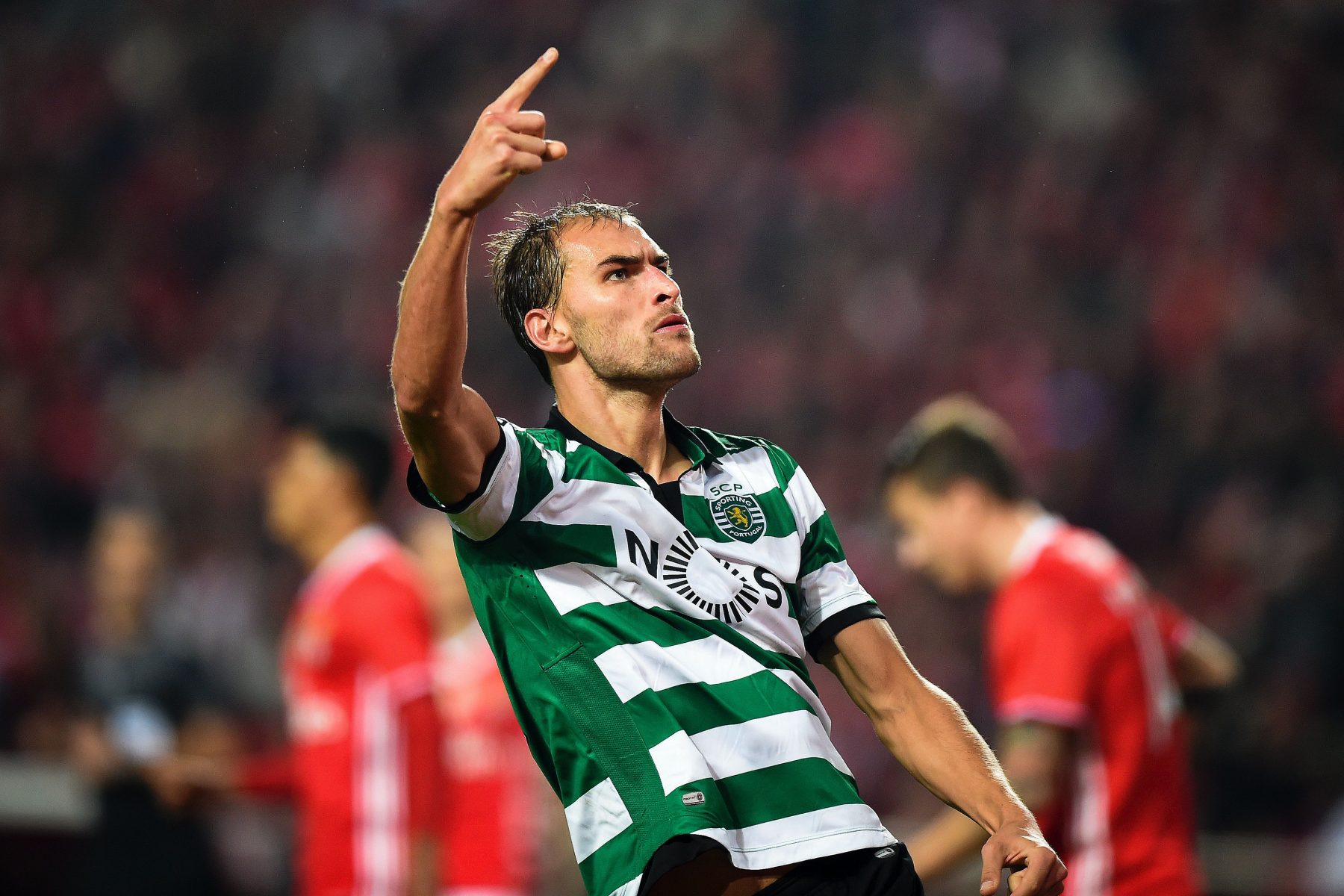 According to the latest reports out of Portugal, AC Milan could look towards Primeira Liga for a striker, having signed Andre Silva from Porto last summer.

In fact, as reported by Record, Sporting’s Bas Dost could leave the club this summer, even though his contract is valid until 2020. According to the same source, Dost could terminate his contract with the club and therefore leave for free, attracting interest from Netherlands, Germany and Italy.

The Dutch International scored 34 goals in 49 games this season and AC Milan are currently monitoring the situation of the striker.