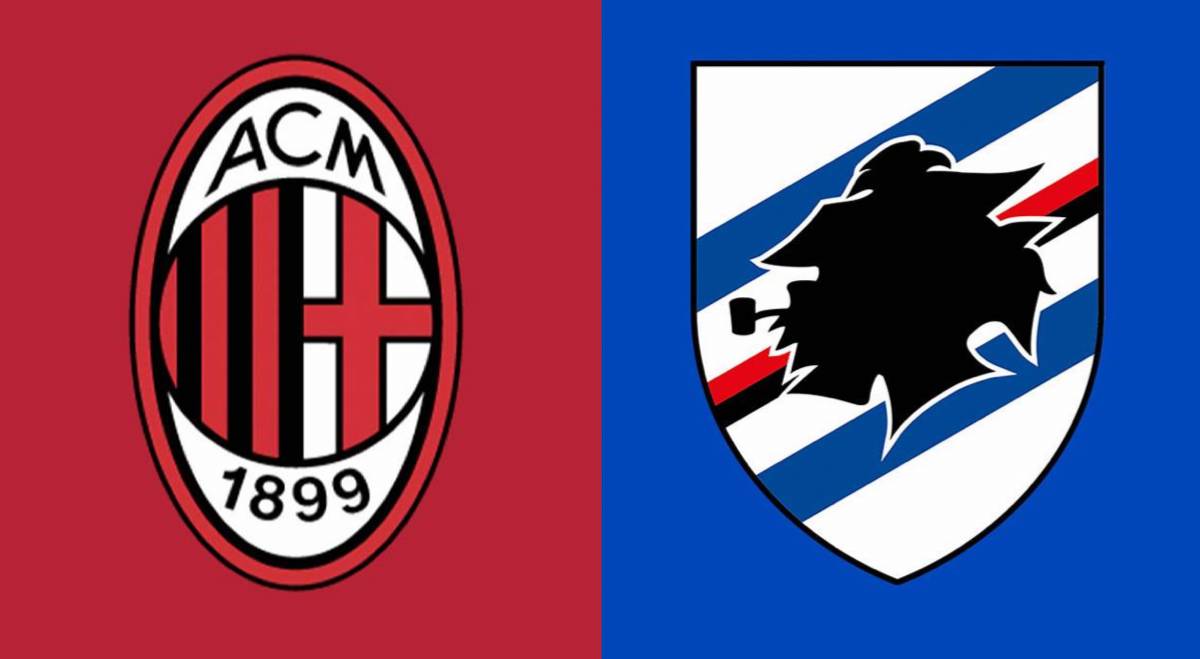 Positive recent run contrasts with worrying home form: All the key stats ahead of Milan vs. Sampdoria

AC Milan will be looking to continue their winning ways from before the international break when they host Sampdoria on Saturday lunchtime.

Pioli’s men bounced back from two consecutive defeats (Napoli and Man Utd) with a crucial win against Fiorentina before the interval. After struggling to score prior to the game, they decided to send a signal as they bagged three goals.

➤ Milan have lost just one of their last seven home Serie A matches against Sampdoria (W4, D2), drawing 0-0 in the most recent in January 2020 – a match in which Zlatan Ibrahimovic made his return to the Rossoneri.

➤ Milan haven’t won any of their last five home games in all competitions (D2 L3); the last time they went on a longer such run came in December 2013 under Max Allegri (six).

➤ Milan are the team with the largest negative difference between points picked up at home (22) and those gained away (37) in the ‘top five’ European leagues this season: -15.

➤ Sampdoria haven’t drawn any of their last 20 Serie A matches against sides starting the day in the top two of the table (W5 L15); a 2-1 victory against Inter in the most recent such fixture back in January.

➤ Milan have had more Direct Attacks than any other side in Serie A this season (65).

➤ Milan (42%) and Sampdoria (36%) have conceded the highest percentage of free-kick goals in Serie A this season.

➤ Post lockdown, Milan remain unbeaten in the 14 games in which Zlatan Ibrahimovic has scored in Serie A, winning 12 of these matches: 22 goals for the Swedish striker during this period.

➤ Antonio Candreva has been involved in 11 Serie A goals this season (five goals and six assists), more than any other Sampdoria player. The Italian winger has netted three goals against AC Milan in the top-flight.