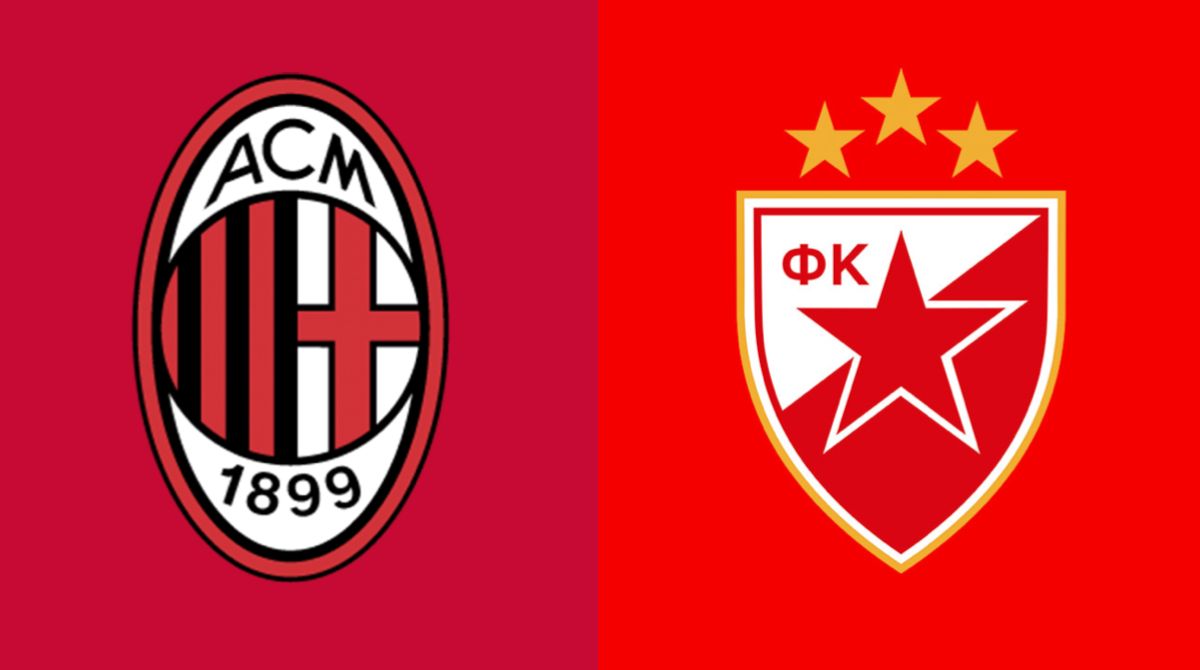 Possible record for Ibra and spread goal scoring: All the key stats ahead of Milan vs. Red Star

AC Milan face Red Star at San Siro tonight with one mission in mind: reaching the final 16 of the Europa League by taking care of business.

Milan will be looking to get past the Round of 32 of the Europa League for the first time in three years when they face Red Star in the second leg. You can read our match preview ahead of the game here.

In his pre-match press conference, Stefano Pioli stated that they have prepared themselves well for the clash, reaffirming his belief that the team have what it takes to overcome a tough moment.

The squad will be looking to put a difficult patch of recent form behind them as they have lost their last two Serie A games without scoring against Spezia and Inter.

Stefano Pioli’s men must capitalise on having scored two away goals in Belgrade which puts them in a good position to qualify, meaning they are favourites with most bookmakers, and if you feel like a bet then you can use a Betway Promo Code.

Below are the best pre-match stats, courtesy of the club’s official website…

➤ Milan have scored in each of their five games against Red Star, keeping just one clean sheet in those games: at home in August 2006.

➤ The last time Milan drew at home in European competitions was in October 2017 (0-0 v AEK Athens). Since then, the Rossoneri have won three and lost three at San Siro.

➤ Milan’s seven goals scored at home in the Europa League this season have come from six different players: the only Rossoneri player to have scored two in that time was Brahim Díaz, who scored the first (vs. Sparta Praha) and the last (vs. Celtic).

➤ Still without a goal in the Europa League this season, Zlatan Ibrahimović could become the oldest goalscorer in Milan history between the European Cup/Champions League and UEFA Cup/Europa League at the age of 39 years and 118 days.

➤ Samu Castillejo has played more minutes (574 not including qualifying) in the Europa League than any other Milan player so far this season; he has made seven appearances in the competition this season. He only made more in 2015/16, when Villarreal were knocked out by Liverpool in the semi-final.