The new Milan is taking shape and Marco Fassone along with Massimiliano Mirabelli are already in action to reinforce the team for next season. Today the duo met coach Montella to discuss the end of the season as well as future reinforcements.

The three met at Casa Milan in a meeting that lasted about three hours. The end of the season was discussed, as well as potential targets for next season, for which the new ownership has set a goal to return to the Champions League.

Vincenzo Montella mentioned two players he likes in the new meeting. The first is Lyon midfielder Corentin Tolisso, who is having a great season for the French side. The second is Nikola Kalinic, who has scored 14 Serie A goals for Fiorentina this season. 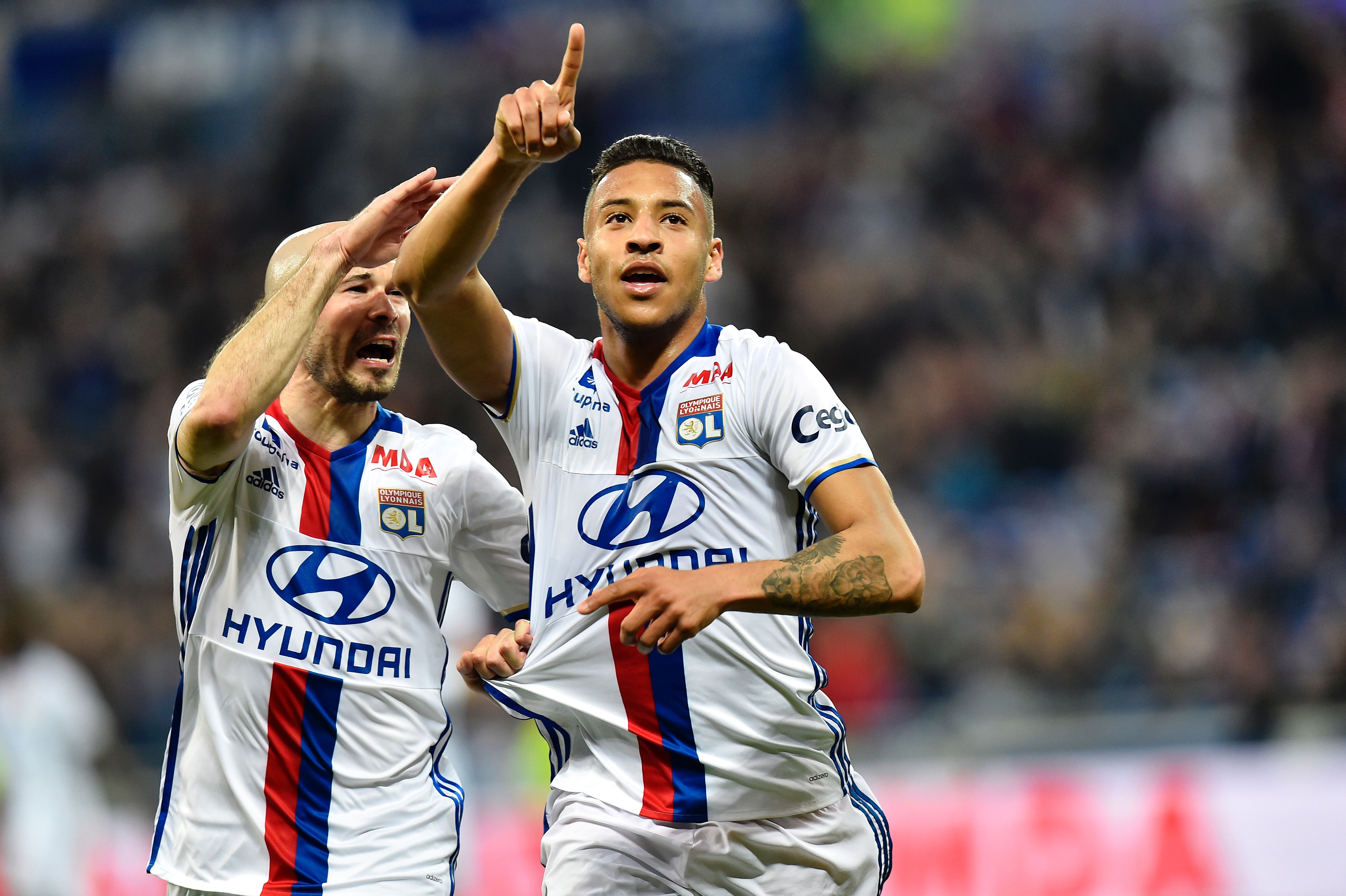 These two names add up to the likes of Cesc Fabregas, Mateo Musacchio, Pierre-Emerick Aubameyang or Alvaro Morata among transfer targets for the new ownership.