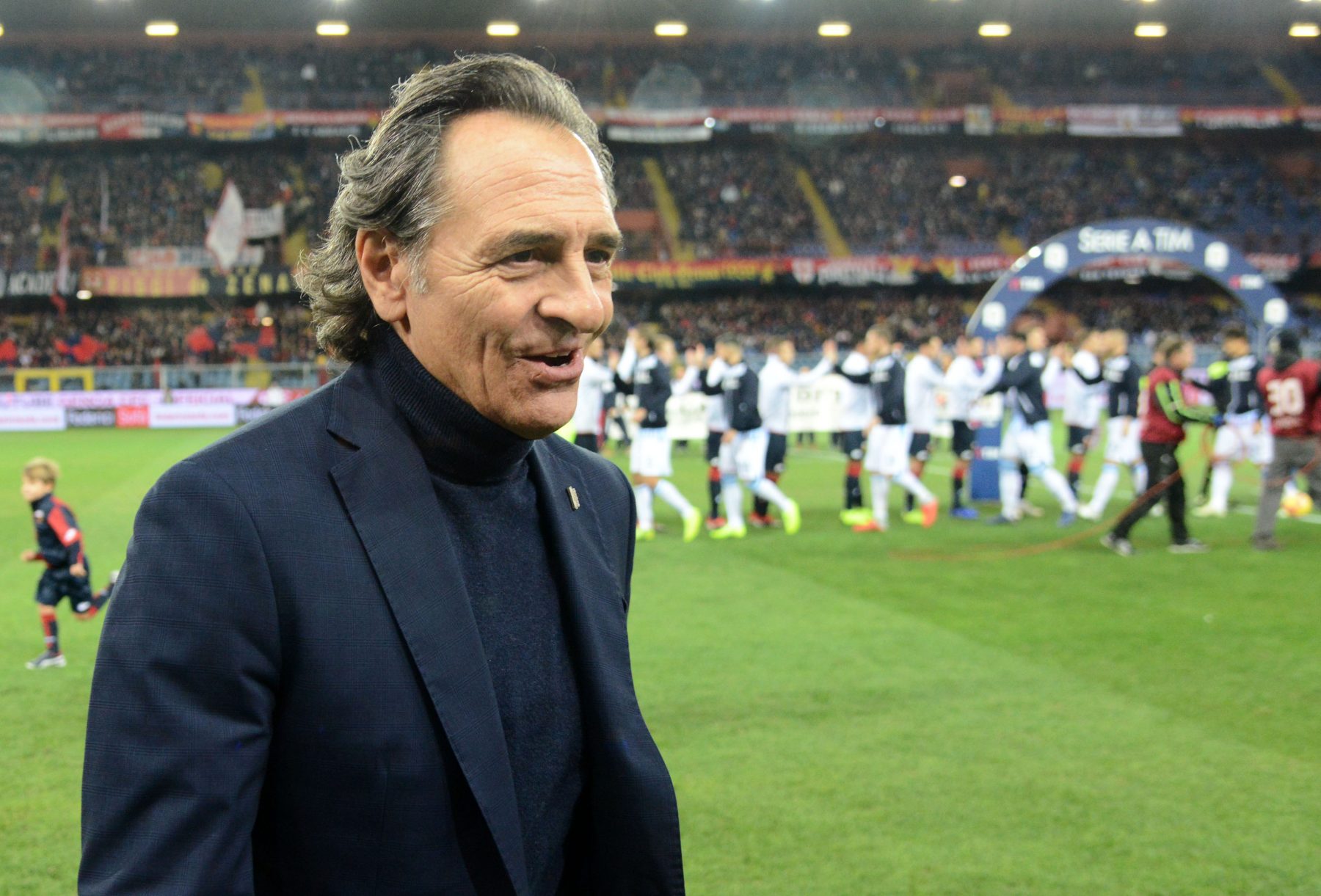 Prandelli: “Piatek is complete, he can become one of the best”

“He’s a type of player I’ve never trained before. He has all the important characteristics: a good shape, strength, understanding to read the games and determination. He’s complete,” Prandelli began.

Piatek will reportedly move to AC Milan in the coming days, as the Rossoneri have reached an agreement with Genoa on the basis of €35m plus bonuses. The deal formula will not be a loan, but rather a permanent move.

“He can play both as the main and second striker, he’s very lethal in the area. Given his age, I think he can become one of the best strikers in Europe. I certainly see him in a top club,” he concluded.