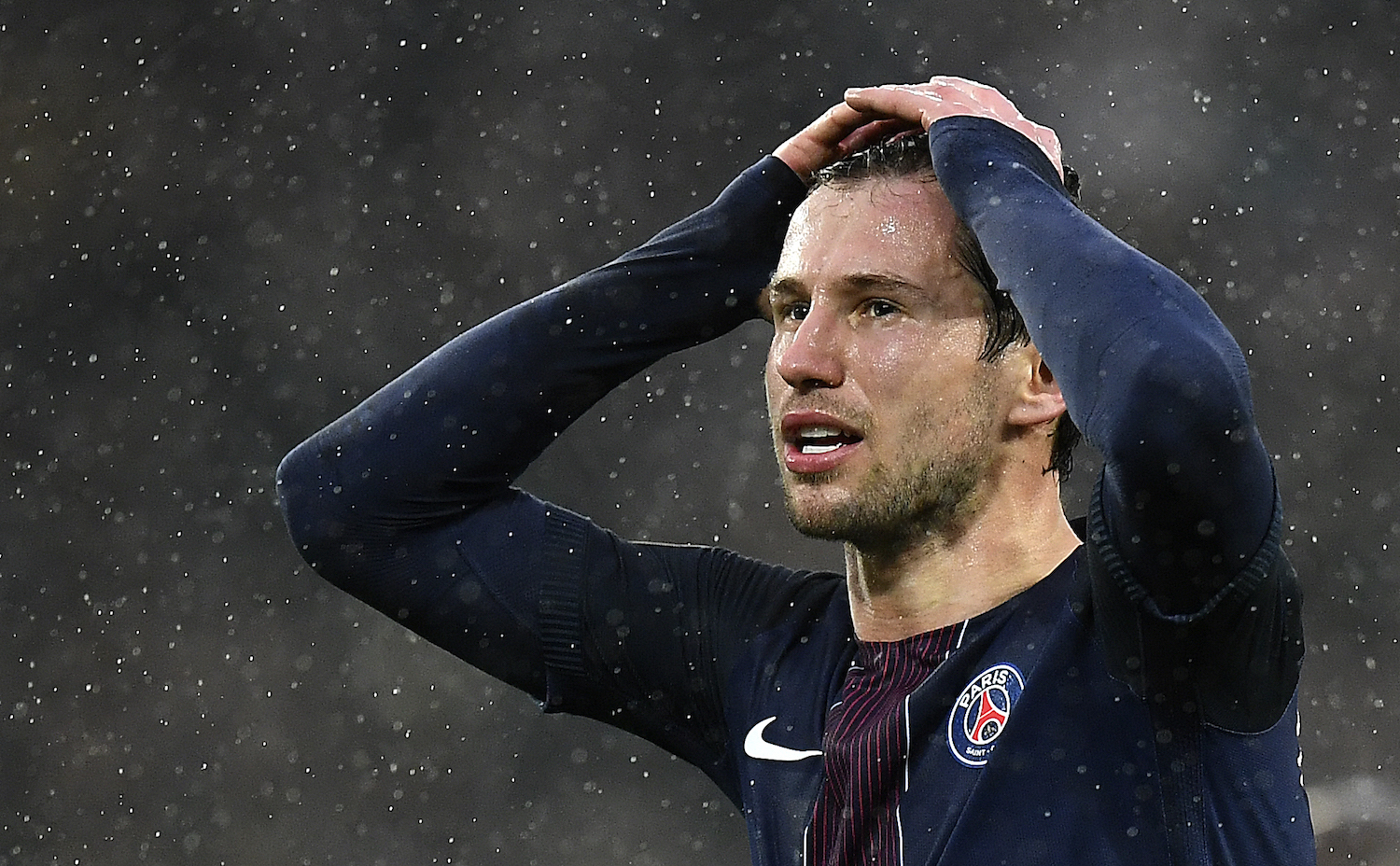 Recent reports have suggested that AC Milan are closing in on a move for Lazio midfielder Lucas Biglia.

A range of different outlets claimed that the Rossoneri are close to sealing a deal worth around €25million, with the Aquile happy to sell the Argentina.

However Paolo Bargiggia, speaking on Premium Sports, reported an update on the possible arrival of Biglia to Milan.

“With the Argentine there is already an agreement, but this has been done with Keita, who is taking time.

“And so now Lazio’s cash request of €25million is the bit stopping the deal. For this reason, the Rossoneri are considering the situation at PSG of their Polish midfielder Grzegorz Krychowiak.”

Milan’s new management have already had a busy offseason, securing the signings of Mateo Musacchio, Franck Kessie and Ricardo Rodriguez.

Further reports link the club to Andrea Belotti and Diego Costa as the summer overhaul continues at San Siro.