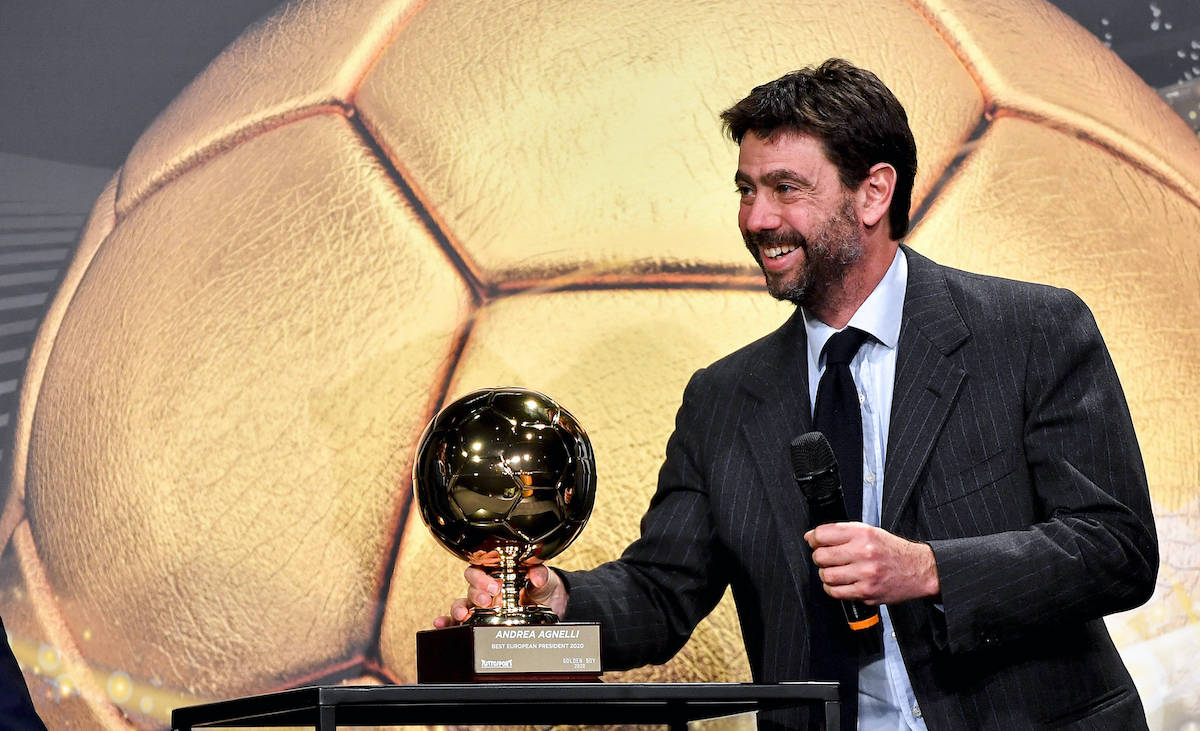 The chairman of the European Super League – and Juventus chairman Andrea Angelli – appears to have confirmed that the project is now over.

The idea was met with huge backlash from the media, supporters, players and pundits and now it seems that it could well be over before it has started with all six Premier League sides having pulled out of the proposed tournament.

Now, the Super League’s chairman Andrea Agnelli has revealed that the league can longer go ahead after six English clubs withdrew.

Asked whether the project could still happen after the exits, Agnelli said (via Sky Sports News): “To be frank and honest no, evidently that is not the case.

“I’m still convinced about the project, we would have created the best competition in the world.”

According to David Ornstein of The Athletic, the Rossoneri have decided to withdraw from the competition and the other Italian sides are likely to follow.