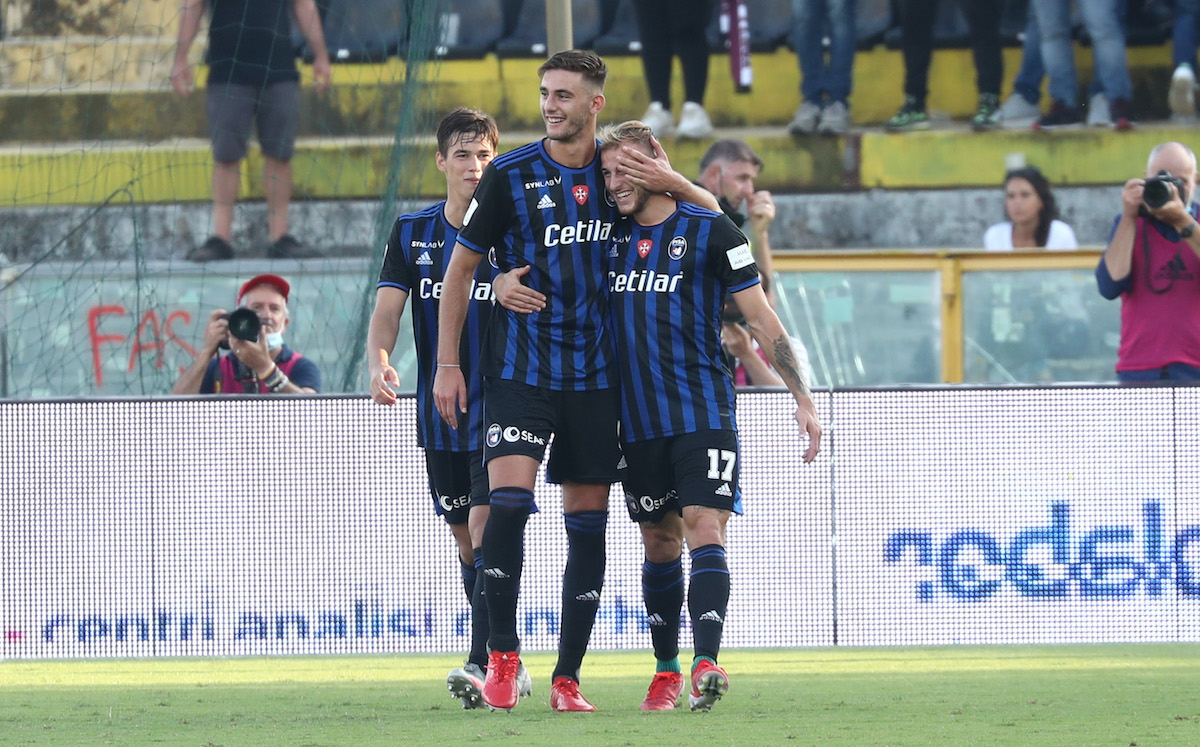 President of Pisa confirms Milan’s interest in striker: “In June we can talk about it”

The president of Serie B side Pisa has confirmed that AC Milan are one of the teams interested in signing Lorenzo Lucca from them.

Lucca is beginning to turn heads with his impressive exploits for second division promotion hopefuls Pisa, as the 21-year-old has amassed six goals in 16 league games already which has led to widespread reports that he has attracted the attention of several Italian clubs and even teams outside of Serie A.

The forward previously revealed that he idolises Zlatan Ibrahimovic amid reports linking him with a potential move to Milan, while it has also been suggested that a market derby is underway between Inter and Milan to land him.

Interviewed on Radio Anch’io Sport on Radio Rai, Giuseppe Corrado – the president of Pisa – spoke about the future of Lucca and confirmed that some expressions of interest have arrived including from the Rossoneri.

“For Lorenzo we had many solicitations. On him there are also Milan and some international teams. In June we can talk about it. He is strong, he has great room for growth thanks to his physical and technical skills,” he said (via MilanNews).

READ MORE: Milan to resume training on Monday and Tuesday but not at Milanello – the latest