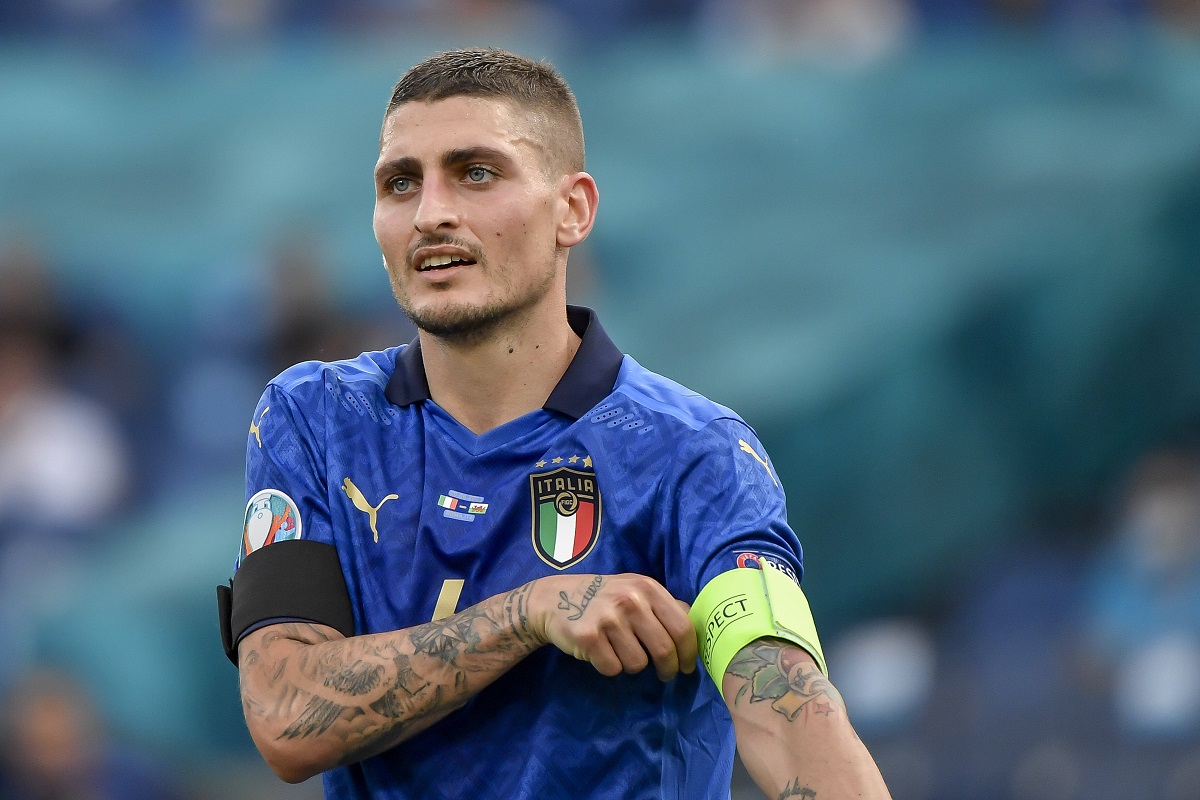 President reveals Verratti nearly ended up at Milan: “He replied he couldn’t”

Marco Verratti is one of the best midfielders out there and Milan have been linked with him in the past. Above all, they tried to sign him from Pescara, but it has been revealed that they could have signed him way earlier.

The 28-year-old left Pescara in 2012 to join Paris Saint-German and he has been at the club ever since. The French side paid ‘just’ €12m for him which certainly isn’t a lot today, but was a bit of a gamble back then.

However, Verratti could have ended up at Milan before his move to Pescara, it seems. In an interview with Sky Italia, as cited by MilanNews, the president of Arabona Manoppello  (Verratti’s youth team) Marco Blasioli revealed that he auditioned for the Rossoneri.

“When he auditioned for Milan, the directors were enthusiastic about Verratti’s performance and he was invited, together with his family, to stay in Milan to continue the internship. He replied that he couldn’t because he had the final of the school tournament with his friends,” he stated.

Having said that, there are many examples like these where auditions haven’t gone as planned, or in Verratti’s case the player wasn’t ready to move.