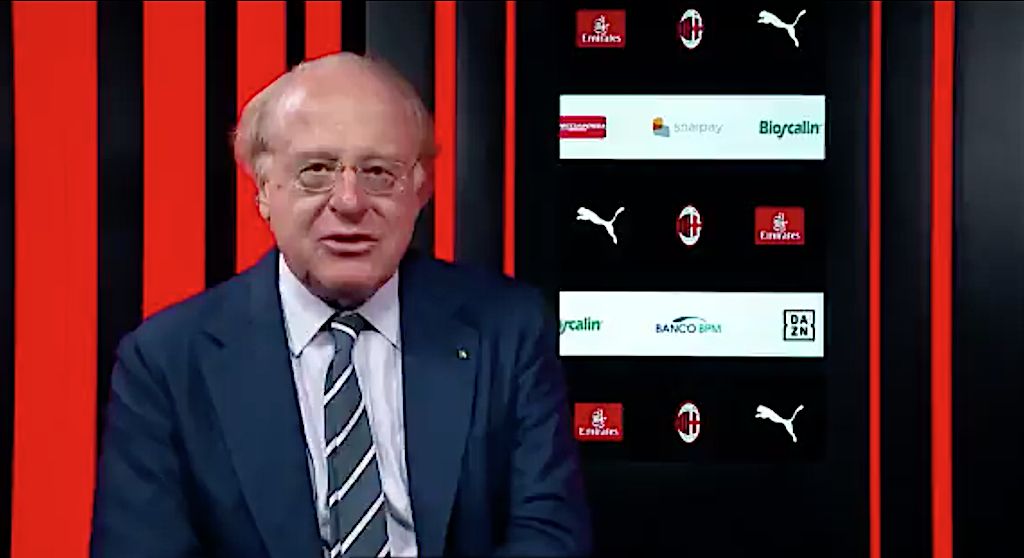 AC Milan president Paolo Scaroni has hailed the decision to keep Stefano Pioli on as head coach into next season.

It has been a turbulent last 48 hours for Milan, with everything seemingly having done a full 180 degree spin.

It hadn’t been the most stable last few months to begin with, given the persistent speculation regarding Ralf Rangnick’s imminent arrival as head coach, but now everything is all change.

Scaroni spoke to Milan TV about the decision to confirm Pioli’s position, revealing his delight.

“I am very happy to have Pioli, who brought us such a fun, young and active Milan. It can only please me,” he said.

“Continuity is good for me. In the League I meet many people and meet those who have had Pioli with them; Fiorentina, Lazio, Parma. Everyone speaks well of him. It means that he has been able to build a credibility and an esteem in Serie A which I found myself.

“I consider Pioli a true gentleman. He behaved this way during this period, and he behaved like this even in the most delicate moment in which he seemed to be replaced. The fact that he made no statement and that he was focused on his work seems to me the best proof that we made an excellent choice with Stefano Pioli.

“Having a team that is stabilised from a sporting point of view allows us to look at other things that count in the future of Milan. First of all the stadium, I would not want to seem repetitive but without a modern and efficient stadium the future of Milan will be much more difficult.

“Then the sponsorships, which we need to bring the club’s balance back to positive ground. So three pieces, but the first of course is the sports one, and I am very comforted to know that Stefano Pioli will remain with us for the next two years.

“I expected progress, but this is progress. We had fantastic games and I had fun, finally we have a team that plays all together, that has fun and makes us have fun.

“I loved the game against Juventus, also because it seems to me to be a reverse of that derby with Inter that I still can’t swallow. The pain I felt in that derby last winter made me feel a little bit.”