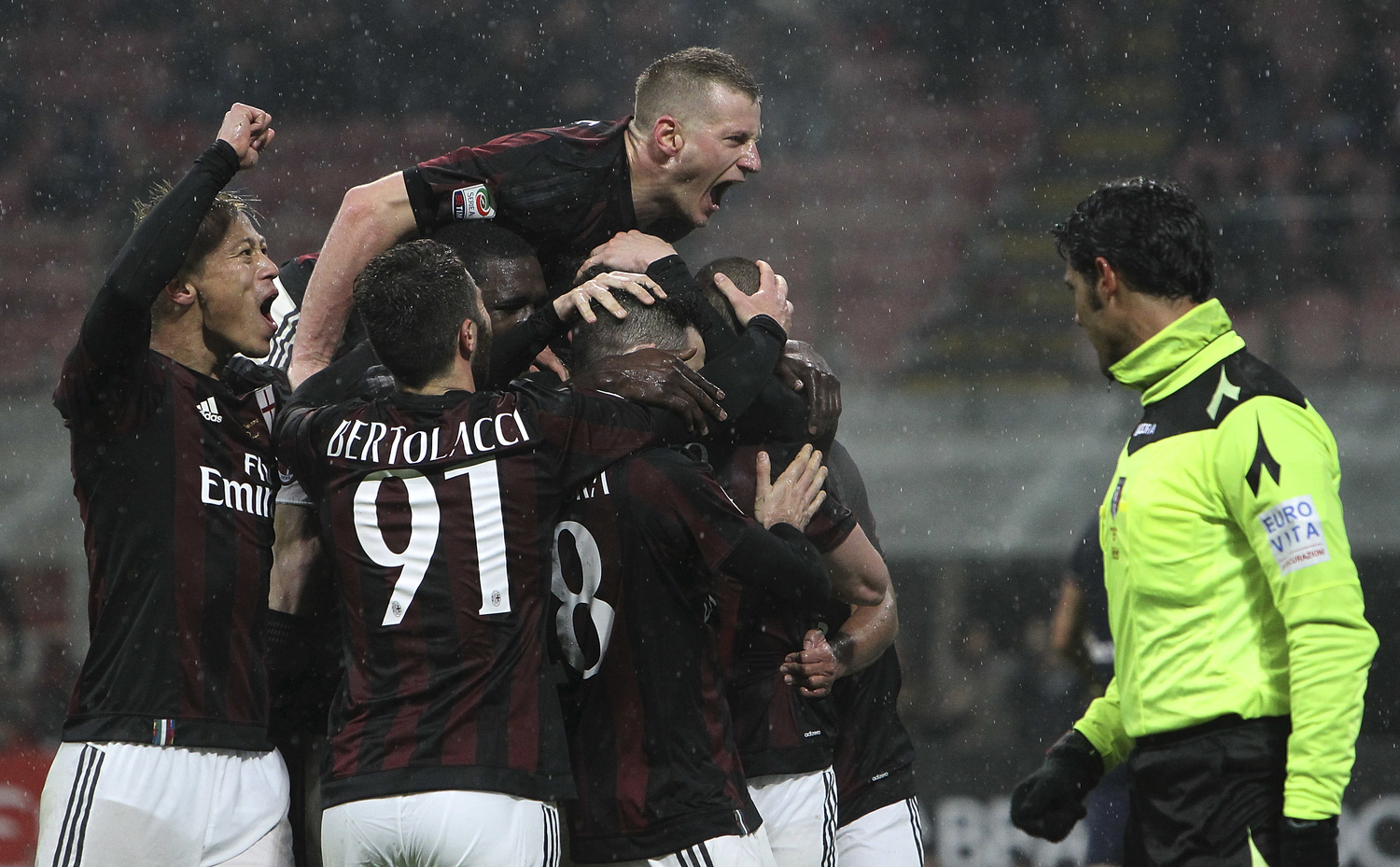 AC Milan will look to open the Serie A with a win over former manager Sinisa Mihajlovic’s Toro. It will be Montella’s first match on the touchline at the historic San Siro. The match will kick-off at 18:00 CET on Sunday.

The Rossoneri will start their Serie A campaign against Torino. They should head in with their heads held high after dispatching of Freiburg in the last pre-season friendly 2-0, courtesy of a Luiz Adriano brace within five minutes. It was a rather dull match against the newly promoted German outfit, but Montella’s men got the job done anyway. 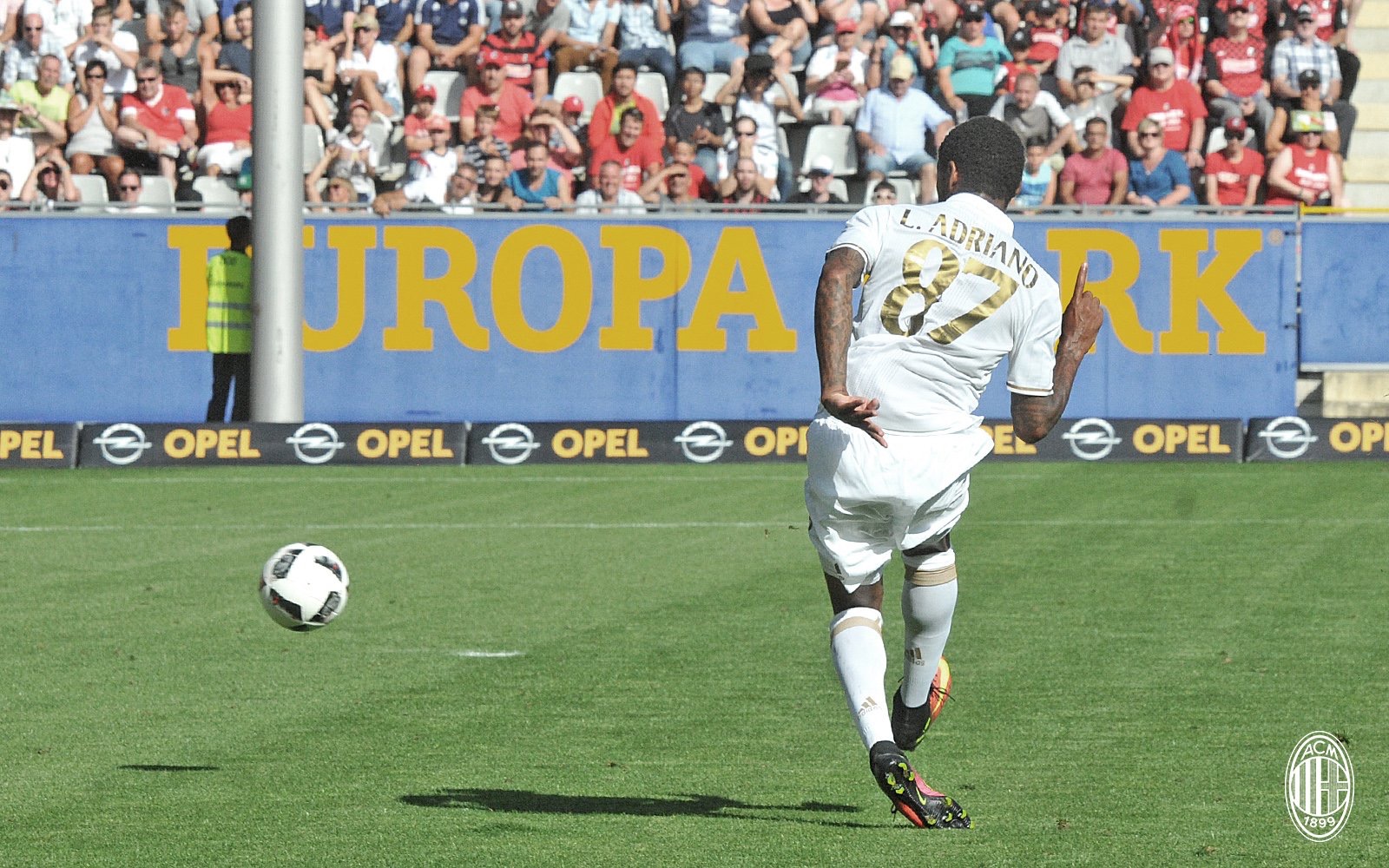 Milan will look to pick up all three points on the opening matchday, because the second match will be a tough test. The Rossoneri will visit the San Paolo to take on Napoli who were second to only Juventus last season.

It looks that Montella will stick by the 4-3-3 formation he has used throughout pre-season. New signings Gustavo Gomez and Jose Sosa could both make their competitive debut in a Milan jersey. 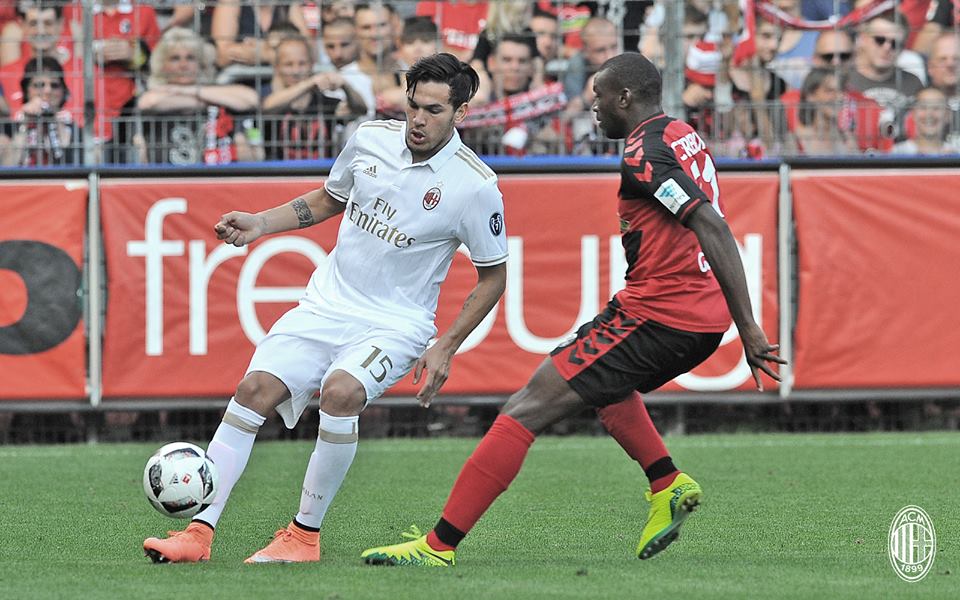 Gustavo Gomez in action against Freiburg.

Torino will be looking to build on good pre-season form, they didn’t lose any of their final five friendlies. That includes an impressive victory over Portuguese powerhouse Benfica, on penalties. Also, Torino have started their season already. They defeated Pro Vercelli 4-1 in the Coppa Italia. Milan can catch Mihajlovic’s men in the quarter-finals of the tournament they finished second in last season.

When it comes to Milan, the two obvious players to watch are going to be the two new signings. Those are Jose Sosa, if he’s fit for fight, and Gomez. The Paraguayan, Gomez is a tall, powerful, center back who should be exciting to watch alongside Romagnoli, who is set to start as he’s returned to training with the squad.

Sosa joins Milan with a huge weight on his shoulders to be the creative spark that we have been missing for the last few years. So, the Argentine should be exciting to watch. 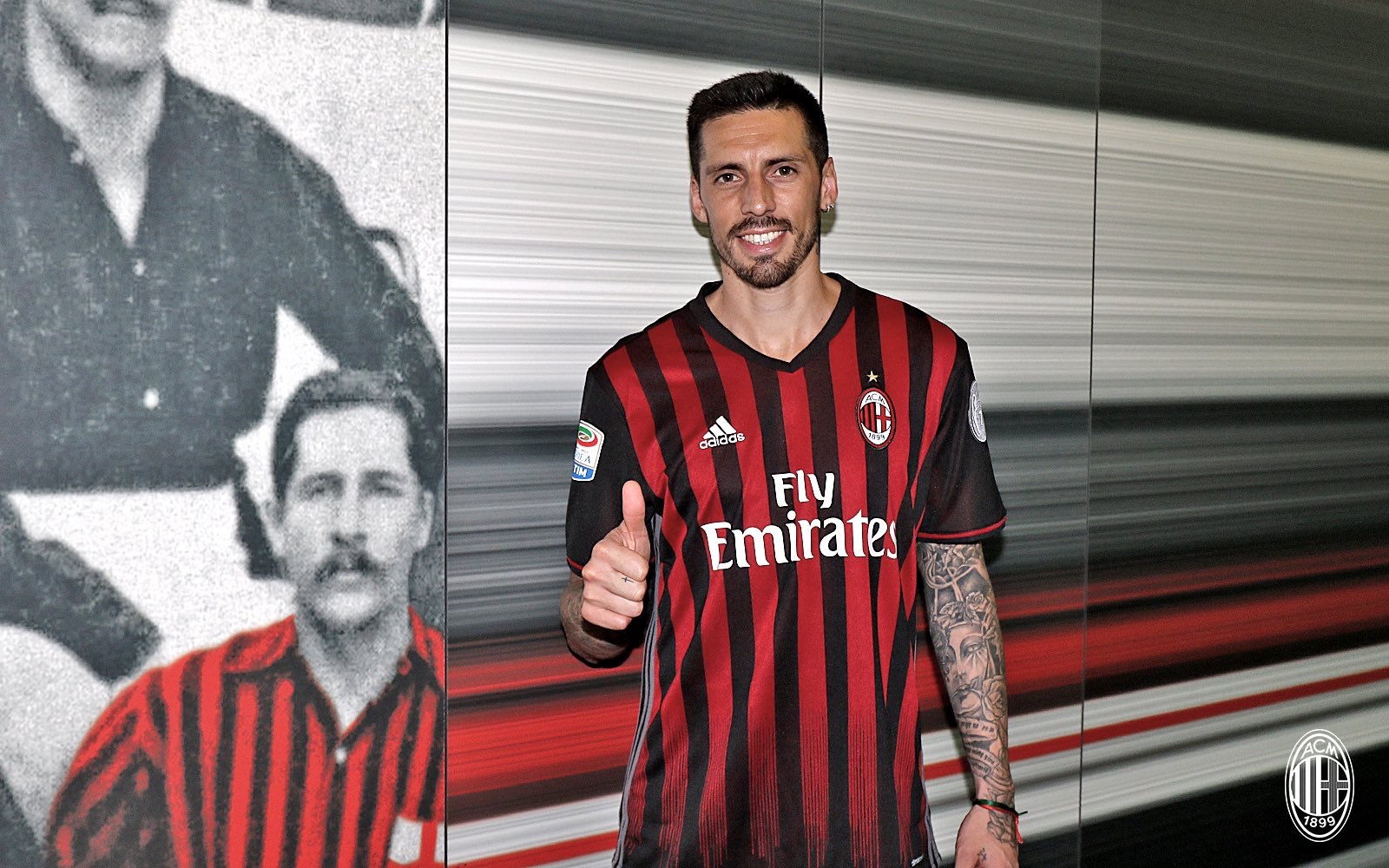 On the Granata side, Adem Ljajic and Iago Falque will be the dangermen on the flanks. They are both pacey new signings from Roma. AC Milan’s fullbacks will have their hands full.

To make it even more special, Donnarumma made a few good saves in Mihajlovic’s 1-0 win against his current team.

Luca Antonelli grabbed the goal off a corner on the stroke of half time, and it was enough to hang on for the three points. Let’s hope that Montella can put a win together.

CorSera: Surgery cannot be excluded for Ibrahimovic as new check-up in six weeks looms
16 May 2021, 10:53
Serie A Standings