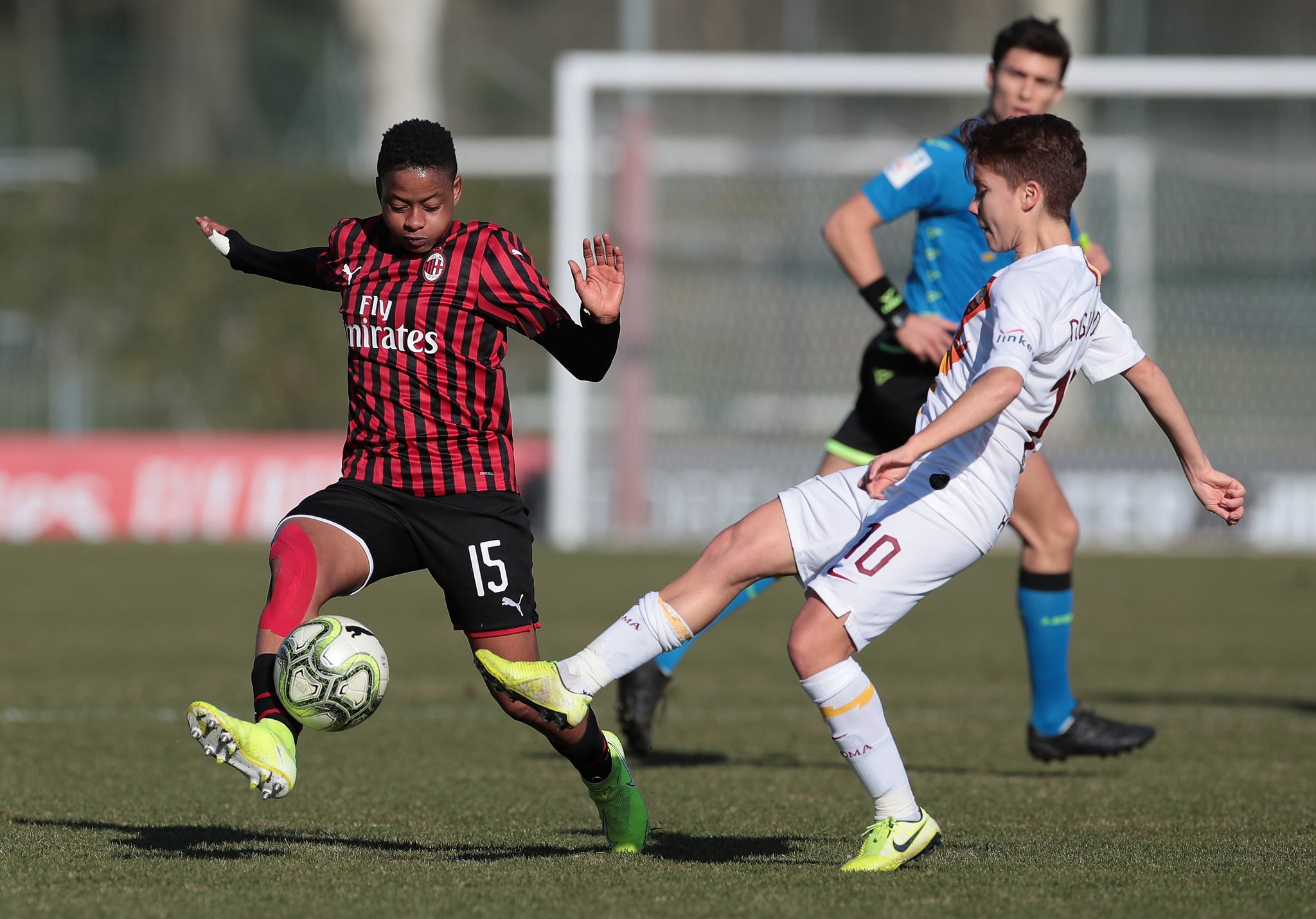 Preview: AC Milan Women vs. Roma – Keys to the game, team news and how to watch

One week after the AC Milan Women bolstered their ranks by making a very important signing, they will take the field for an important match.

The team will take on AS Roma this Sunday at the Vismara at 14:30 CET (5:30 a.m. PST / 8:30 a.m. EST). This match is crucial, as Milan will need to win all three points if they want to finish in the top two and qualify for next season’s Champions League.

A few things you need to know

Milan have won all but one of their matches so far this season. Roma, on the other hand, have a mixed record. The Giallorosse have won three matches while tying two and losing one.

They have also scored twelve goals so far this campaign, and have yet to replicate their free-scoring performances from last season.

In contrast, Milan have scored 18 goals during this campaign. The team has also managed to do whatever they can to win nearly all of the matches they’ve played so far.

It hasn’t always been pretty, but three points are three points, no matter how ugly you’ve played.

The potential return of Valentina Bergamaschi to this match means that Milan will have the speed it needs to counter Roma on the wings as the Giallorosse attack from the flanks. Linda Tucceri Cimini’s presence will also ensure that Milan’s defense will keep Roma’s wingers in check.

In particular, the two of them will need to work in tandem to shut down Roma’s potent attack, which is spearheaded by Paloma Lázaro, Annamaria Serturini, and Agnese Bonfantini.

Giorgia Spinelli will most likely get a starting berth, as Francesca Vitale was unfortunately expelled during the last match against Napoli. The centre-back will be suspended for this match after accidentally taking down Napoli’s Eleonora Goldoni in front of goal.

Look for Spinelli to be making her debut during this game and to complete Milan’s back three. The Rossonere have only conceded four goals so far this campaign, so look for them to shut down Roma’s offense as well.

How Milan can win this game

Milan can win this game on the strength of their maturity and experience. The Rossonere can boast a bevy of experienced players, most of whom are seasoned internationals. They know how to keep their heads cool, and to rise to the challenge, all of which will work to their advantage in this match.

The team also has a much better defense than Roma does, and shutting down the Giallorosse’s offense will be one of the keys to winning this game.

Milan’s offense has been in better form than Roma’s as of late. Natasha Dowie, in particular, has been the standout performer, as she’s scored five goals in seven matches. Expect her to lead the offense and to slide a goal into Roma’s net.

It’s tough to predict what the final score will be. However, one would have to give the edge to the Rossonere here. Precedent is on Milan’s side as to date, the team have never lost to Roma in Serie A Femminile.

Look for them to continue their winning streak here. Milan have been in better form than the Giallorosse have been as of late, and that will give them what they need to pull off a victory.

And who knows? Maybe we’ll see a certain, Spaniard make her debut during this match too.

Will she or won’t she play? Tune in today to find out.