After back-to-back losses, Gattuso is now sitting in the hot seat as the Rossoneri are set to take on Inter in the Coppa Italia.

Gattuso is expected to make a few changes in the lineup compared to the eleven players that started against Atalanta, including two changes in the defence.

Alessio Romagnoli will return to the starting eleven, coming back from a suspension. He will be joined by the captain, Leonardo Bonucci, as well as young right-back Calabria and left-back Rodriguez.

In the middle of the pitch, Kessie is expected to start as usual. However, he will not start alongside Montolivo. Lucas Biglia is expected to get the opportunity along with Manuel Locatelli, who will push Bonaventura further up the pitch, taking his position in the midfield.

The front three will consist of Suso (returning from suspension), Kalinic and Bonaventura, who as said will be moved to the left flank for this game.

Inter are currently placed in third just under Juventus and Napoli who are leading the league, while Milan sit uneasily in 11th place with 24 points in 18 games so far. With that said, Inter are going through a rough period at the time being, having lost their last two league games against Udinese and Sassuolo.

It’s also been reported that key players Miranda and D’Ambrosio will miss the game due to injuries. Other than that, they have a pretty strong side ready for tomorrow’s encounter.

Last time Milan played in the Coppa Italia, they comfortably beat Hellas Verona at home by three goals to nil. However, in the league, Milan have lost their last two games, including one against Hellas Verona, ironically.

Inter, on the other hand, struggled in their last Coppa Italia game, failing to beat Serie C side Pordenone over 120 minutes. They did, however, advance after winning 5-4 on penalties. In the league, though, they’ve lost their last two games.

Last time these two sides met, Inter won 3-2 after a 90th-minute penalty. Milan managed to fight their way back in the game twice, thanks to Suso and Bonaventura. In the end, however, it wasn’t enough.

For Milan, Suso will arguably be the key player, returning from a suspension. Perhaps sitting out one game will make him even more motivated for this derby. The Spaniard has scored seven goals and assisted the same amount in all competitions so far. 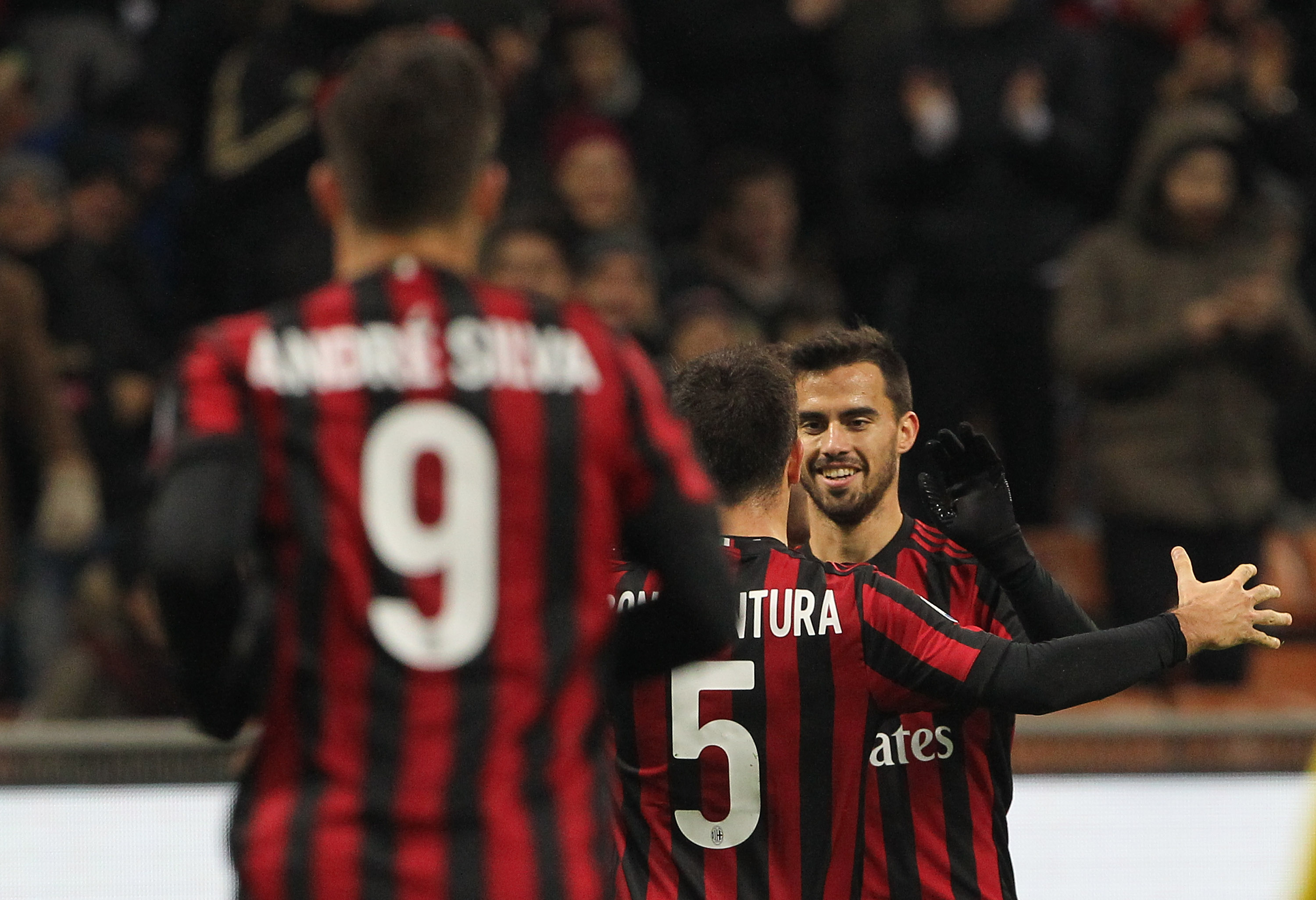 Moreover, Bonaventura will also be an important player for the Rossoneri tomorrow. The Italian midfielder has been directly involved in all of the league goals scored under Gattuso, scoring three and assisting one.

For Inter, Mauro Icardi will be the one to watch for Milan’s defender, even though he missed a penalty last time out against Sassuolo. In the penalty area, he’s deadly, so it’ll be important for Milan not to give him any free space. Milan shutting down Icardi will be a big step towards winning tomorrow.

It’s certainly a tough game to predict, given the fact that both sides have performed poorly as of lately. However, being a Milan fan, I have to say that it’s a real possibility for Milan to win the game. Hopefully, Gattuso can bring out the best spirit from the players.