Preview: Coppa Italia Round of 16 – Sampdoria vs. AC Milan

AC Milan are back in action this Saturday as they face Sampdoria in the Coppa Italia round of 16, with hopes to start the year with a win before facing Juventus next week in the Supercoppa final.

The Rossoneri were able to reach the final last season, before losing 4-0 to Juventus. They will try to repeat the same performances this season and since Gattuso’s men seem to be in a better form than they were last year at this point, it’s not crazy to imagine them shining once again in this competition.

Most of the injured players are back in the squad expect Caldara and Biglia who are expected to return between February and March. Suso, however, will miss out on the game as he’s still struggling with a muscle injury.

The newly-signed Lucas Paqueta is called up and surprisingly, should play from the first minute. This is most likely due to Suso’s injury, as Castillejo will have to play on the right, while Calhanoglu will be pushed further up the pitch. 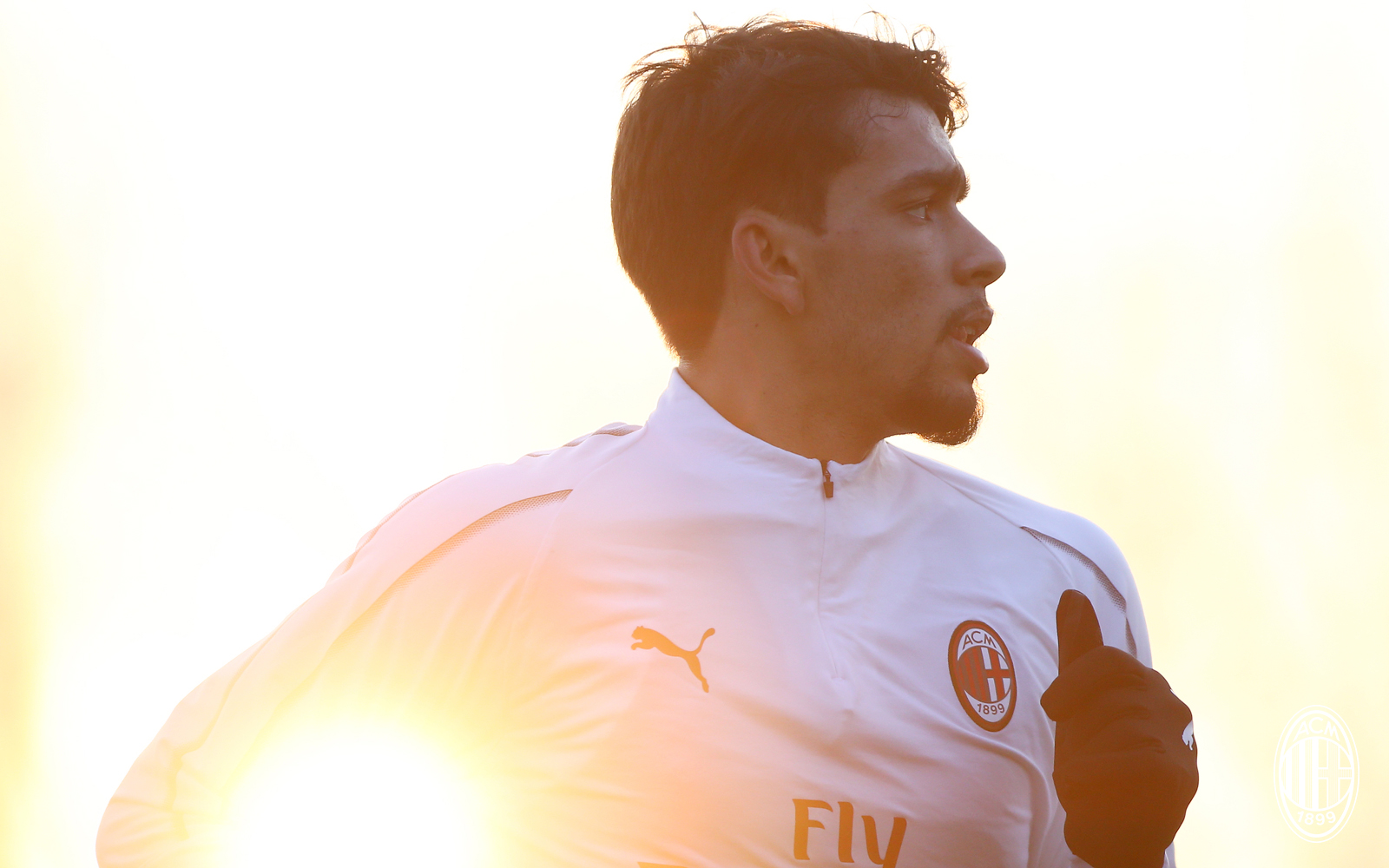 Andre Conti, who has fully recovered after a long injury, was set to get the chance from start but new reports suggest that Abate will be favoured by Gattuso.

Sampdoria are in a very good form, having lost only one of their last five games in Serie A. With three wins, one draw and one defeat, they surely have the confidence required to get the best of their opponents.

In addition to this, they have proved to be strong against the big sides this season, and Milan just about managed to get away with the three points last time they faced each other. In other words, the Rossoneri will have to be fully focused tomorrow evening.

Milan were able to finally come out of their crisis by beating SPAL 2-1 thanks to goals from Samu Castillejo and Gonzalo Higuain. After failing to score in four consecutive games, this victory was necessary to enter the second half of the season with more confidence. 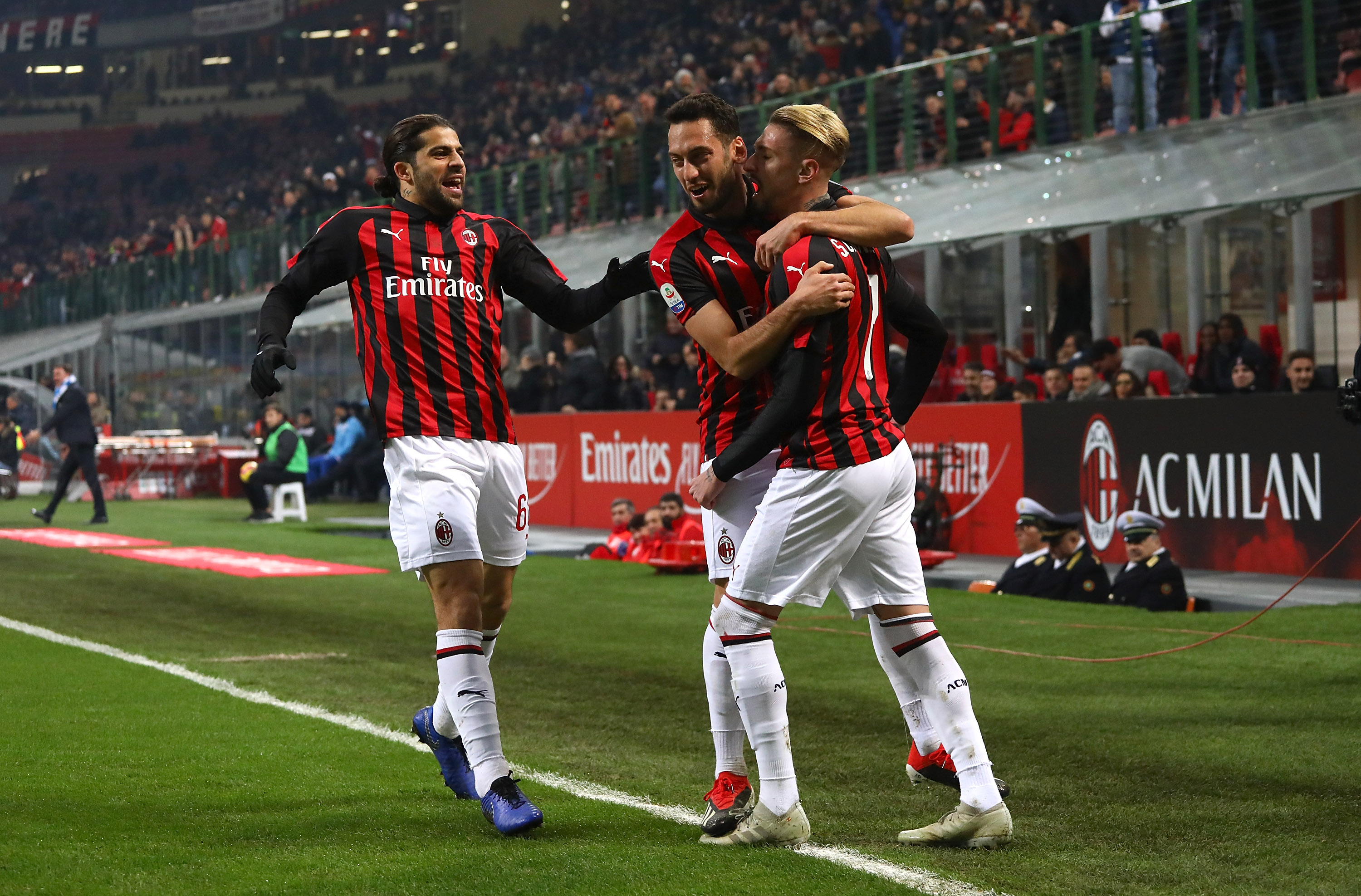 Sampdoria, on the other hand, failed to get a result against Juventus. However, it must be said they did deserve at least a draw, having taken the lead. In fact, they also equalised in the last minute, but VAR ruled out the goal.

After finally getting himself back on the scoresheet, Higuain will look to build on the momentum in order to boost his confidence ahead of the upcoming summer. As well as satisfying himself, he will also have to please Milan if he wants to stay after the season’s end.

For Sampdoria, Milan will have to keep an eye on the veteran Fabio Quagliarella, who’s had one of his best seasons thus far at the age of 35. Gattuso’s men certainly got a taste of this as the Italian scored a leading goal for Samp at the San Siro last time out.

Even though the last few games haven’t exactly inspired the Milan fans with confidence, the Rossoneri have proven earlier this season that they can beat Sampdoria, even when the opponents are in good form. With that said, a similar game seems to be on the cards.