AC Milan will face Greek side AEK Athens tomorrow in their 3rd Europa League group fixture. The Rossoneri are looking to extend their winning run in the competition and move even closer to qualification to the next round.

After disappointing in Serie A and losing for the third consecutive time, Milan will look to bounce back in the Europa League with a convincing result.

Nikola Kalinic is back in the squad after missing out on the Derby della Madonnina. Hakan Calhanoglu is also present after being suspended against Inter, while Romagnoli and Abate miss out on the game due to minor physical issues.

Only three central defenders were called up by Vincenzo Montella, but it is still expected that Milan will lineup with a three-man backline featuring Ricardo Rodriguez alongside Bonucci and Musacchio.

Lucas Biglia, meanwhile, is expected to be rested against AEK, with Manuel Locatelli taking his spot in the Regista role. Riccardo Montolivo could play next to him, with Hakan Calhanoglu taking the last spot in the midfield. Fabio Borini and Davide Calabria are predicted to be the wing-backs.

In the attack it seems that Suso will be rested, while Nikola Kalinic not risked, as he has just returned from injury. Thus it seems that Montella will go with the same attack that finished the derby – Cutrone and Andre Silva.

AEK Athens are one of the biggest Greek clubs. They have won the Greek Super League eleven times, while winning the cup fifteen times.

Their biggest achievements in European competitions are reaching the Europa League semi-finals in 1976-77 and the Champions League quarter-finals in 1968-69. 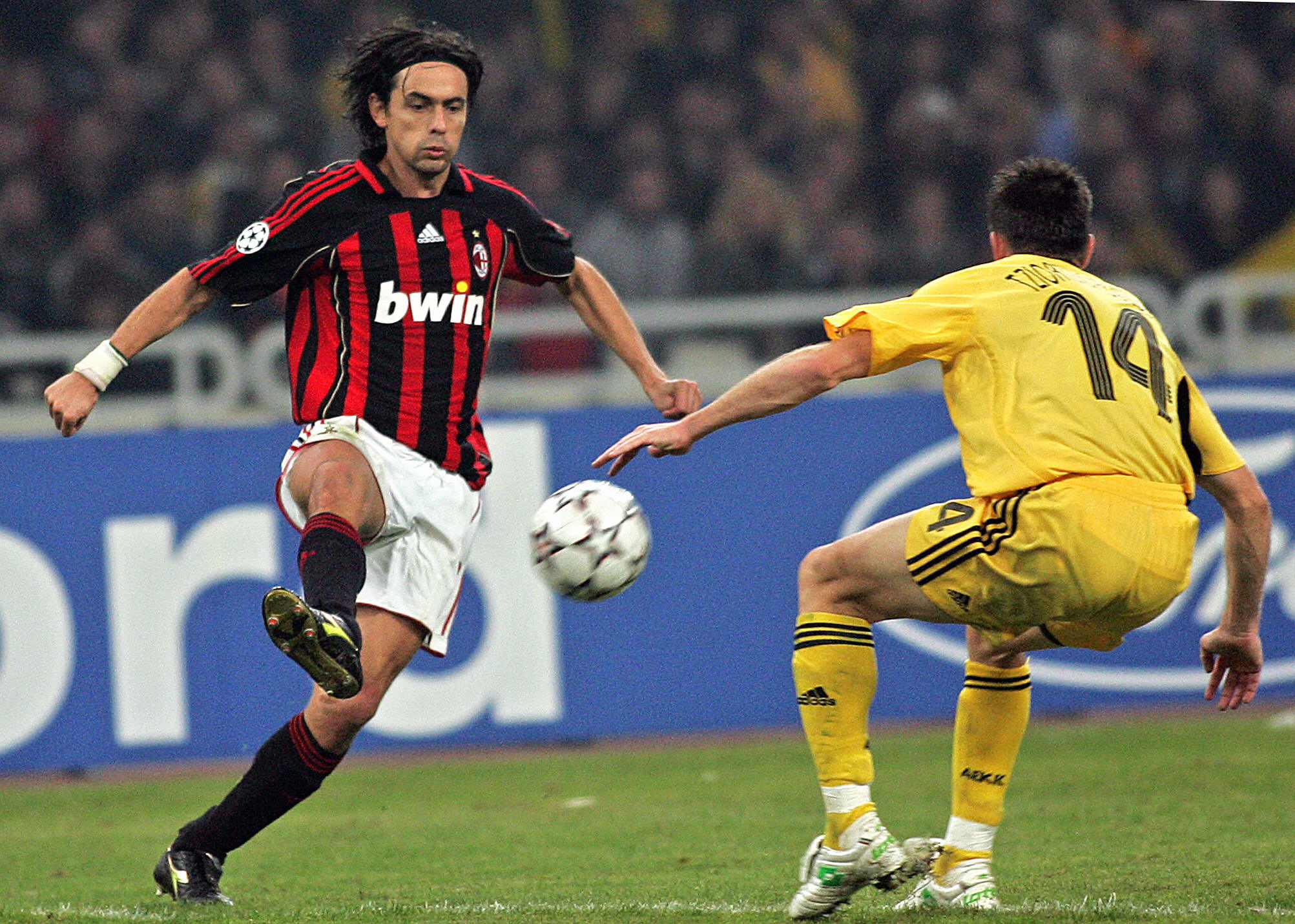 They currently sit second in both the league table and in group D in the Europa League with 14 and 4 points, respectively.

The last times both teams have met was in the 2006/07 edition of the UEFA Champions League and as Milanisti know well, it was the season in which the Rossoneri went all the way to win their seventh CL trophy. Back then, Milan beat the Greek side in both games in the group stage without conceding a goal.

As mentioned, Milan have been on a bad run in Serie A, losing three consecutive matches. The last loss came against city rivals Inter, with Mauro Icardi proving to be the difference with a last-minute penalty.

AEK have also been on a somewhat unsuccessful run in the Greek Super League, collecting just one point from their last two matches. On Sunday they managed to get just the one point away against Xanthi.

Milan’s main point of reference in the Europa League has been Andre Silva, who has already scored four goals in the competition. This time, once again, Vincenzo Montella will rely on the Portuguese talents’ brilliance in front of goal. 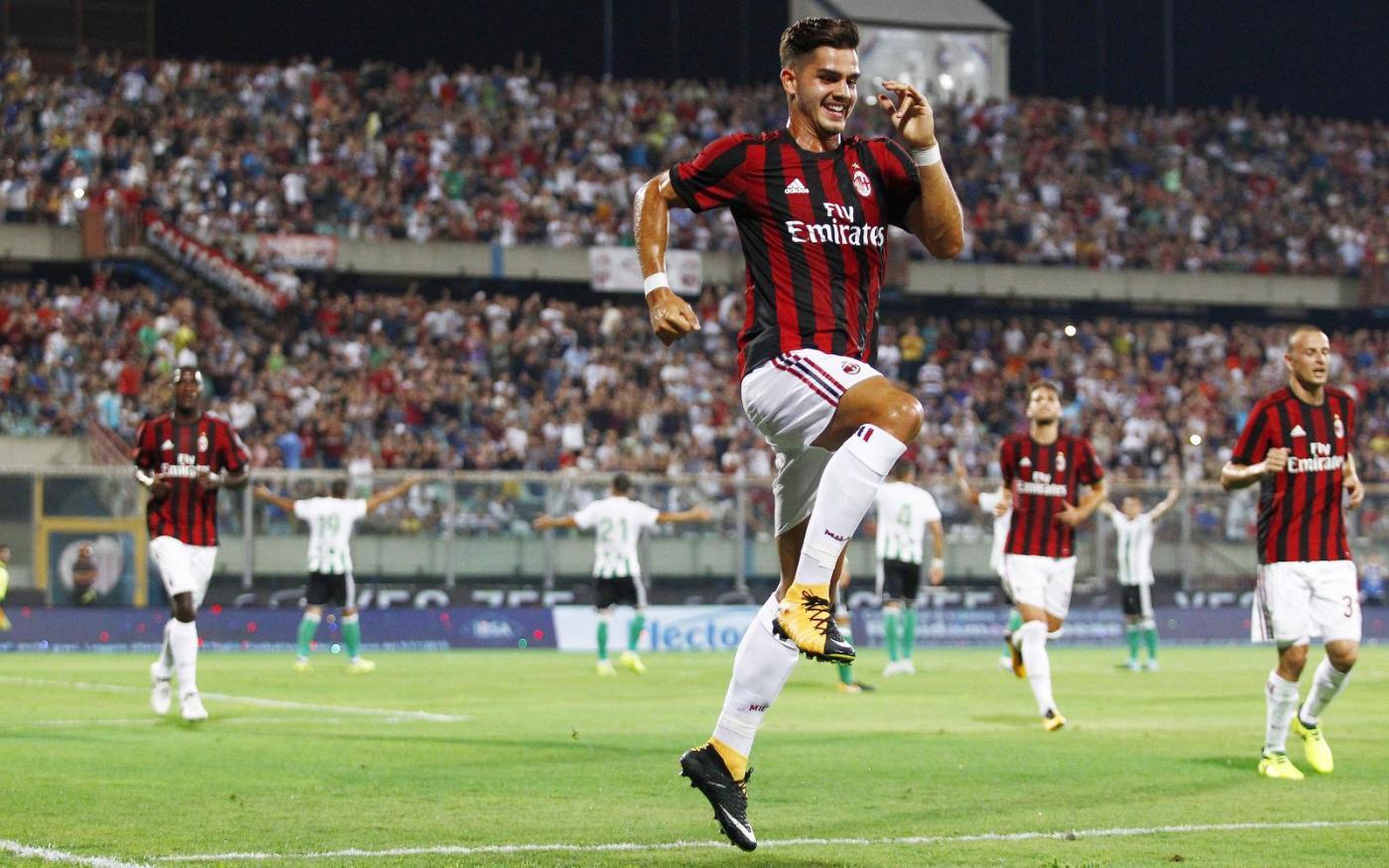 Moreover, Manuel Locatelli and Riccardo Montolivo will look to perform well, after being under-used in the past matches. The same thing can be said about Davide Calabria who, however, will start on his weaker left side.

AEK, on the other hand, are not filled with stars, but have several names that are known to Italian football fans. For example Marko Livaja, former Inter man, who has already scored two goals in the Europa League this season. Another interesting name is Dmytro Chygrynskiy, former Barcelona player, who is, however, injured and will not feature tomorrow.

Despite the current poor form of our team, anything but a win will be deemed as a failure tomorrow. The Europa League campaign was started off very well and three points against AEK will be vital to confirm first place in the group and move the team closer to qualification to the next round, and that is exactly what we believe Milan will do.