AC Milan will hope to continue their winning streak in Europe as they host KF Shkendija for the first leg of the fourth qualifying round of the UEFA Europa League, with kick-off scheduled for 20:45 CET on Thursday.

The Rossoneri will be hosting the Macedonian side for the first of two legs that will decide who will advance to the group stage of the Europa League. Milan are hoping to bounce back from a disappointing 2-1 loss in an exhibition match to Real Betis.

Milan have thus far purchased ten new players over this summer’s transfer market, with the imminent arrival of Nikola Kalinic set to make it eleven. Montella is expected to start many of the same players that have performed so well in a 4-3-3 formation that saw Milan cruise to a 3-0 win on aggregate over their third qualifying round opponent, FC Craiova.

The Rossoneri are likely to continue to rely on strong performances from new players like 20-year-old midfielder Franck Kessie and defender Mateo Musacchio, who have more than justified the enthusiasm that accompanied the news of their sales to Milan.

With the recent transfer of Carlos Bacca to Villarreal on a loan deal that includes the option to make the move permanent, Montella is expected to start Andre Silva at centre forward. Milan will have to do without M’baye Niang, as he is the subject of an impending offer from Russian side Spartak Moscow. Lucas Biglia has been ruled out for the next month with a thigh strain, so 19-year-old Manuel Locatelli is expected to cover the regista role.

KF Shkendija dispatched with their third qualifying round opponent with ease, as they handily beat FK Trakai 5-1 on aggregate. Milan should be weary of their opponents, as the Macedonian side have scored at least two goals in all but one of their Europa League matches thus far.

KF Shkendija are coming off of a weekend that saw the team roll out to a 2-0 win over their rival, and fellow Macedonian side, FK Vardar, in what was the first round of the Macedonian First League. 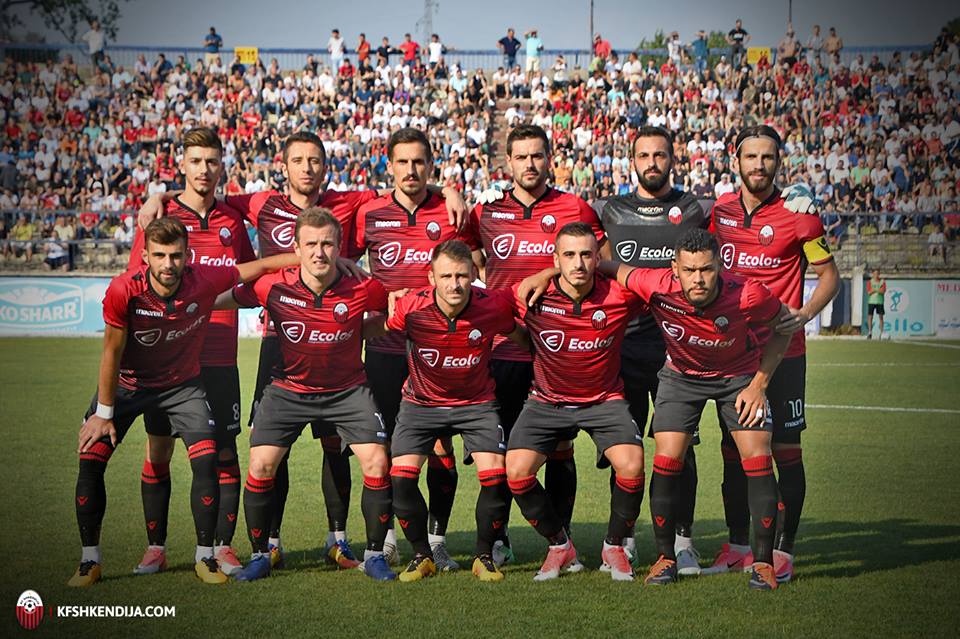 Milan have yet to begin their domestic campaign, but looked unimpressive last week in an exhibition match loss to Real Betis. The Rossoneri should improve as they get back to playing competitive football.