AC Milan will mark their return to European football for the first time since 2014, in the Third qualifying round of UEFA Europa League versus Romanian side CS Universitatea Craiova, with kick-off scheduled for 20:00 CET on Thursday.

The Rossoneri will be competing for European silverware for the first time since their 2014 Champions League exit at the hands of Atletico Madrid. Though it could easily be argued that the 2014 Milan team was clearly in the process of a major decline, the same can not be said for Vincenzo Montella’s 2017 squad.

Hot on the heels of a 4-0 thrashing of Bayern Munich while on their International Champions Cup tour in China, this Milan side looks poised to recapture the hearts and imaginations of Milanisti the world over.

Though much has been said of Milan transitioning to a 3-5-2 formation for the upcoming season, the Rossoneri will have to do without new signings Leonardo Bonucci, Lucas Biglia, Hakan Calhanoglu as they have been left off of the list of players called up for the first leg in Romania. Bacca, Paletta, Romagnoli, Sosa and Suso have also been excluded from the list. 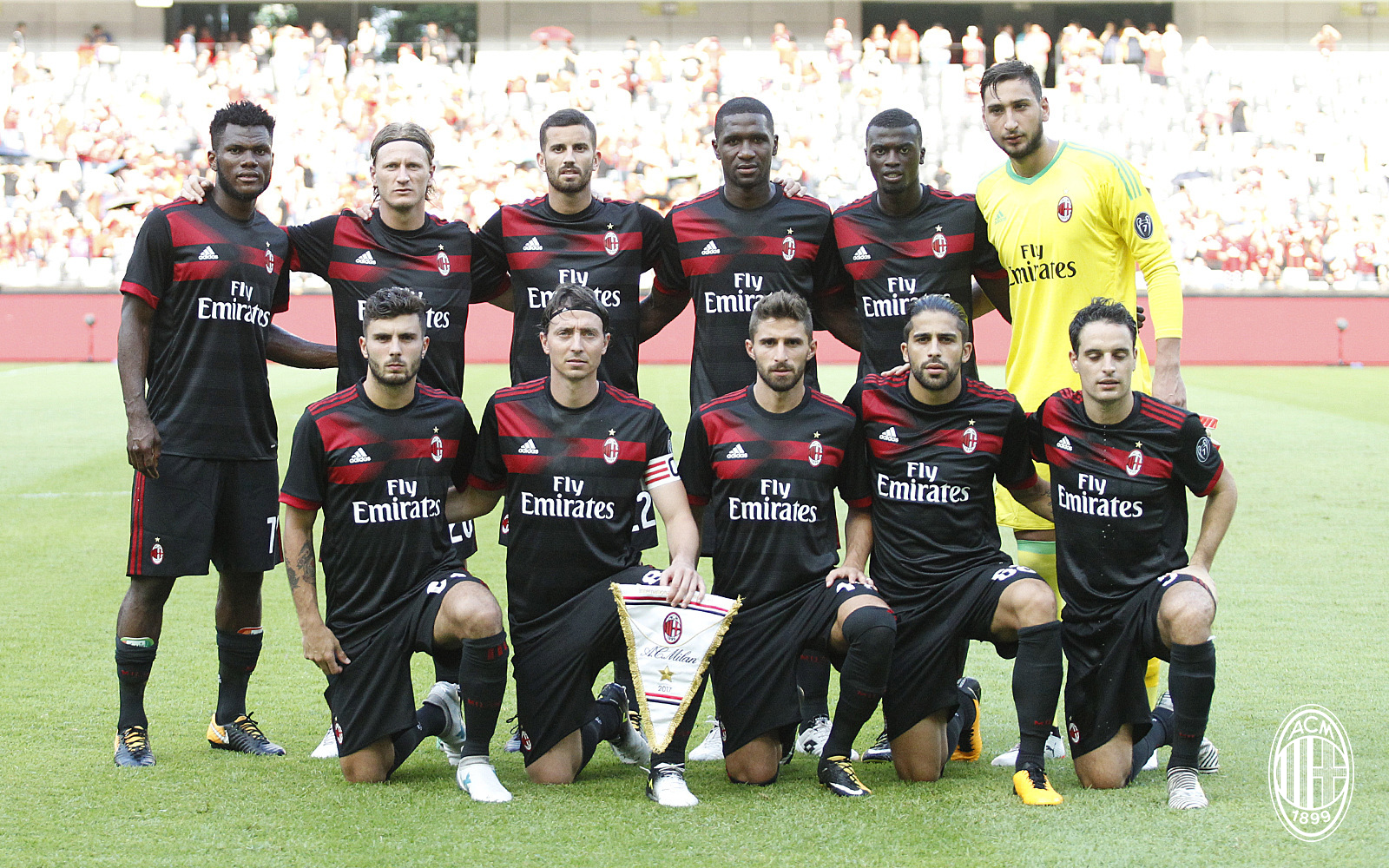 Montella is expected to start many of the same players that performed so well in a 4-3-3 formation the previous weekend versus a loaded Bayern Munich side, with the strong play of 20-year-old Franck Kessie proving particularly critical to Milan’s resurgence.

Though Carlos Bacca has been named to the squad for the game on Thursday, he is not expected to play due to an impending move to French side Olympique Marseille. Montella’s lineup for Thursday is still a work in progress as the Milan coach is integrating new players such as Andre Silva.

While Milan were crashing out of their last Champions League adventure since the Obama administration, 2014 marked a triumphant return to the Romanian first division for CS Universitatea Craiova. Commonly known as Universitatea Craiova or CSU Craiova, Milan’s opponents on Thursday earned their spot in the Europa League with a fifth place finish in last season’s Romanian first division.

Montella only has doubts about starting youngster Patrick Cutrone. Two probable line ups have been suggested, one with and one without the player respectively.

CS Universitatea Craiova is coming off of a 1-1 draw on Saturday versus fellow Romanian side Concordia Chiajna. Though Universitatea Craiova are into their second week of domestic competition, they should face an uphill battle against a Milan team that is riding high off of an impressive 4-0 win over the German champions Bayern Munich.