Preview: Europa League Round of 32 1st Leg – Ludogorets vs. Milan

Milan enter the second phase of their Europa League campaign in a positive period of the season and will look to take advantage of this in Bulgaria against PFC Ludogorets Razgrad.

The Rossoneri are unbeaten in 2018 in Serie A and the Coppa Italia and will attempt to extend this streak even in the Europa League against an unpredictable opponent.

As mentioned, Gattuso’s team has been in great form so far this year. The team has found continuity in both performances and starting lineups. However, it is clear that the same eleven cannot play every game, which is why some changes are expected for the first leg in Bulgaria.

It is expected that Davide Calabria will replace Abate in the lineup after serving a one-match suspension against SPAL in the league. Meanwhile Romagnoli could be replaced with Musacchio. Ricardo Rodriguez is set to occupy the left back role. 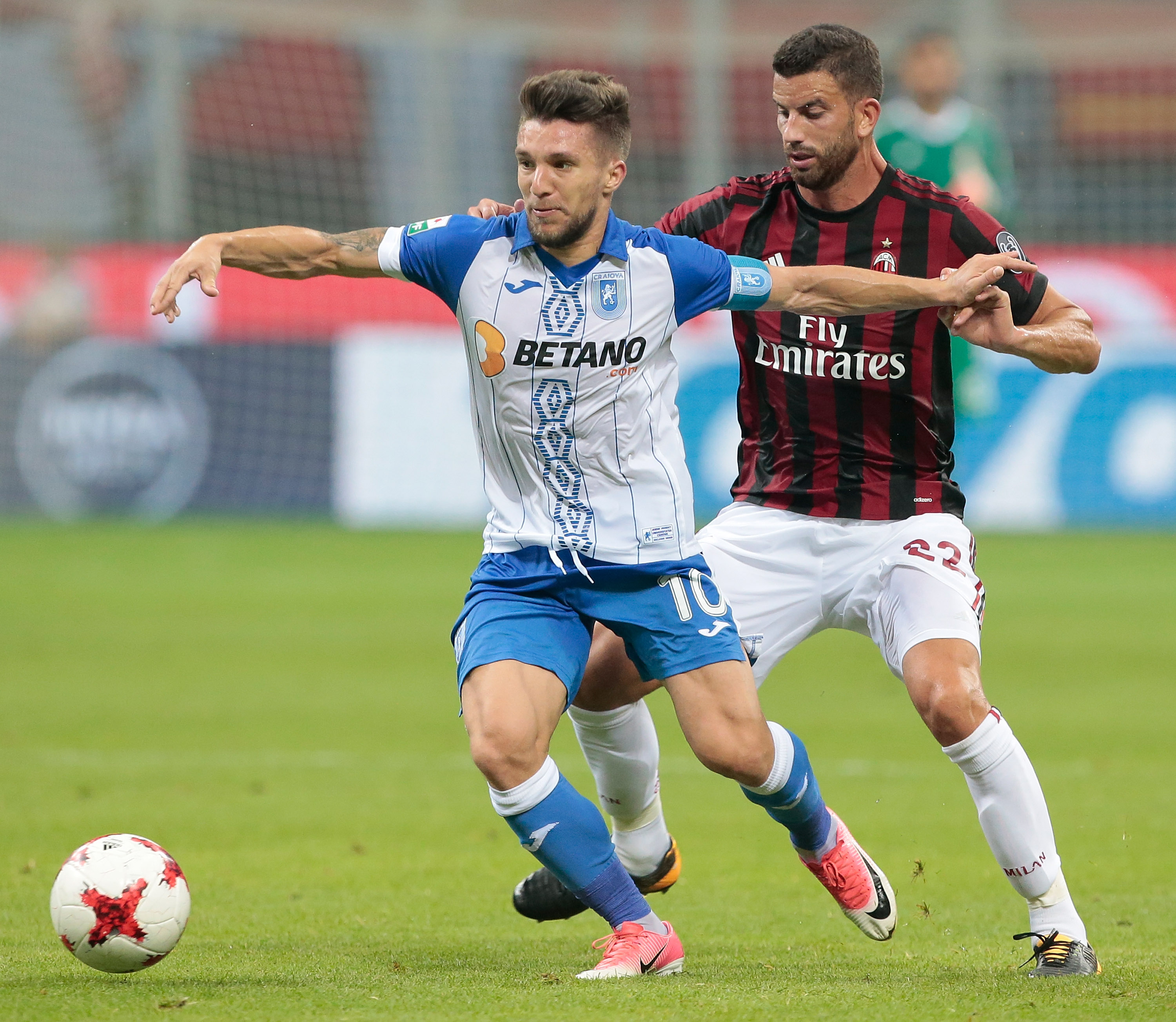 Meanwhile, in the midfield the only question mark is reportedly between Montolivo and Biglia, with the Italian being slightly favored to start. Kessie and Bonaventura should be the other two alongside the regista.

Hakan Calhanoglu is expected to be the left winger, while Andre Silva should replace Cutrone. Moreover, Gattuso could give Suso a rest, with Borini ready to replace him on the right wing.

Ludogorets are a very young club. Founded in 2001, the club has won six consecutive Bulgarian titles from 2011. They are also leading the current league table one point ahead of CSKA Sofia. Moreover, they have qualified for the Champions League group stage twice in these last six years.

The Bulgarian club also had to beat difficult opponents on their way to the Round of 32. They managed to finish second in a group with İstanbul Başakşehir, Hoffenheim and Portuguese team Braga, losing only one match. 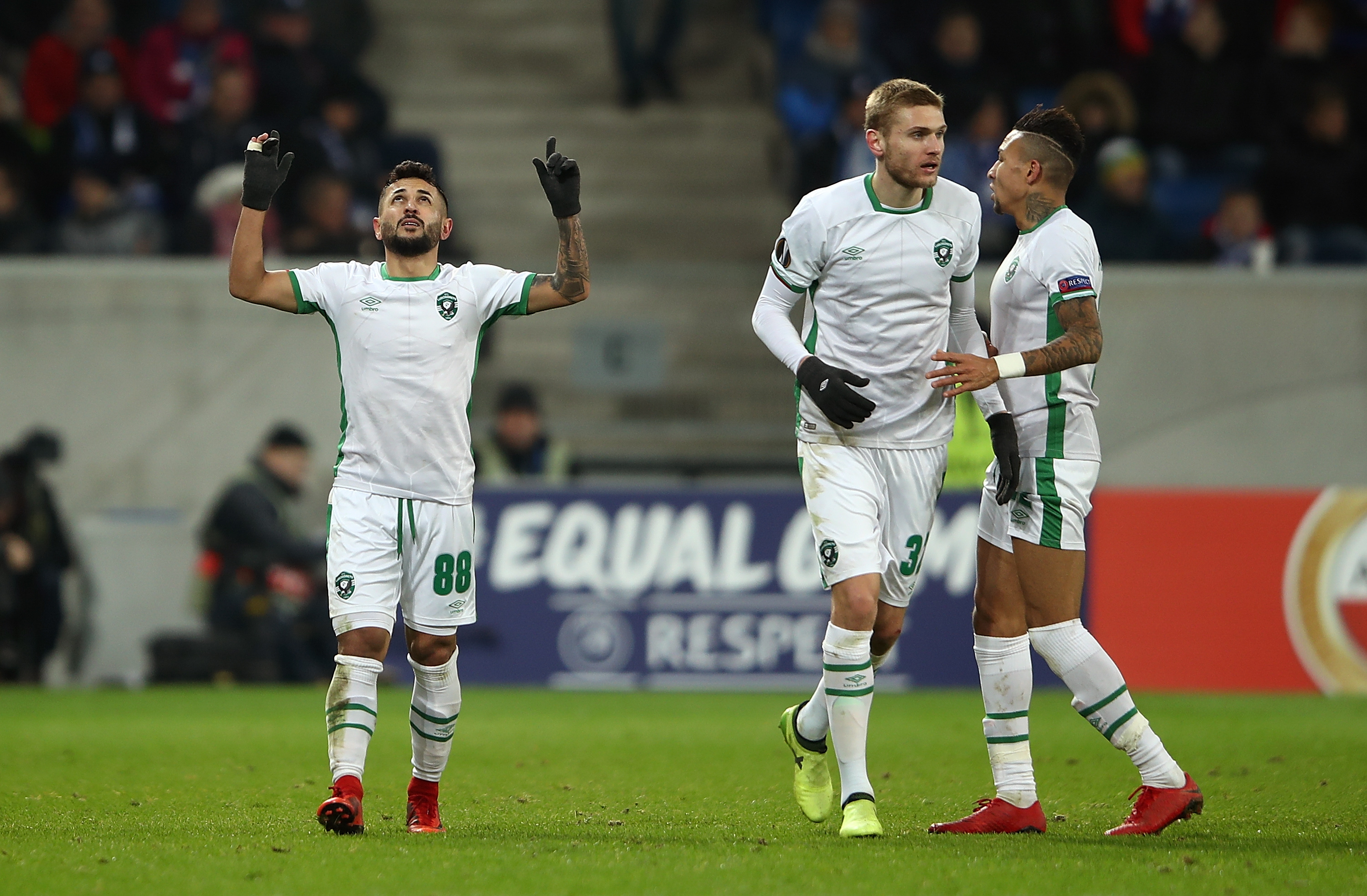 Ludogorets also have a very interesting team. There are many skilled foreign players in the team, in particular a large number of Brazilians, who must definitely be kept an eye on on Thursday evening. The two teams have never faced each other previously and thus this will be the premiere.

Milan’s last match was against SPAL in Serie A. The Rossoneri won comfortably 4-0 and have definitely raised their confidence ahead of the Europa League clash. Meanwhile, Ludogorets’ last competitive match dates back to December 14, as the Bulgarian league currently is in its winter break period. In that match Ludogorets lost 1-2 against CSKA Sofia in the Bulgarian Cup quarter-final.

Coach Gennaro Gattuso will look to Andre Silva to once again prove his great European form. The Portuguese youngster has scored six goals in six group games and is one of the top scorers in the competition.

Two players to keep an eye out in Ludogorets are definitely left winger Vura and midfielder Marcelinho. Both have scored seven league goals so far this season and have helped their team significantly in the title race.

A difficult game to predict, as Ludogorets are a very unpredictable team. They have shown quality in the competition already and it will be important not to underestimate them. However, Milan are currently in very good form and it would be somewhat disappointing if Gattuso’s team wouldn’t come back from Bulgaria with a win.